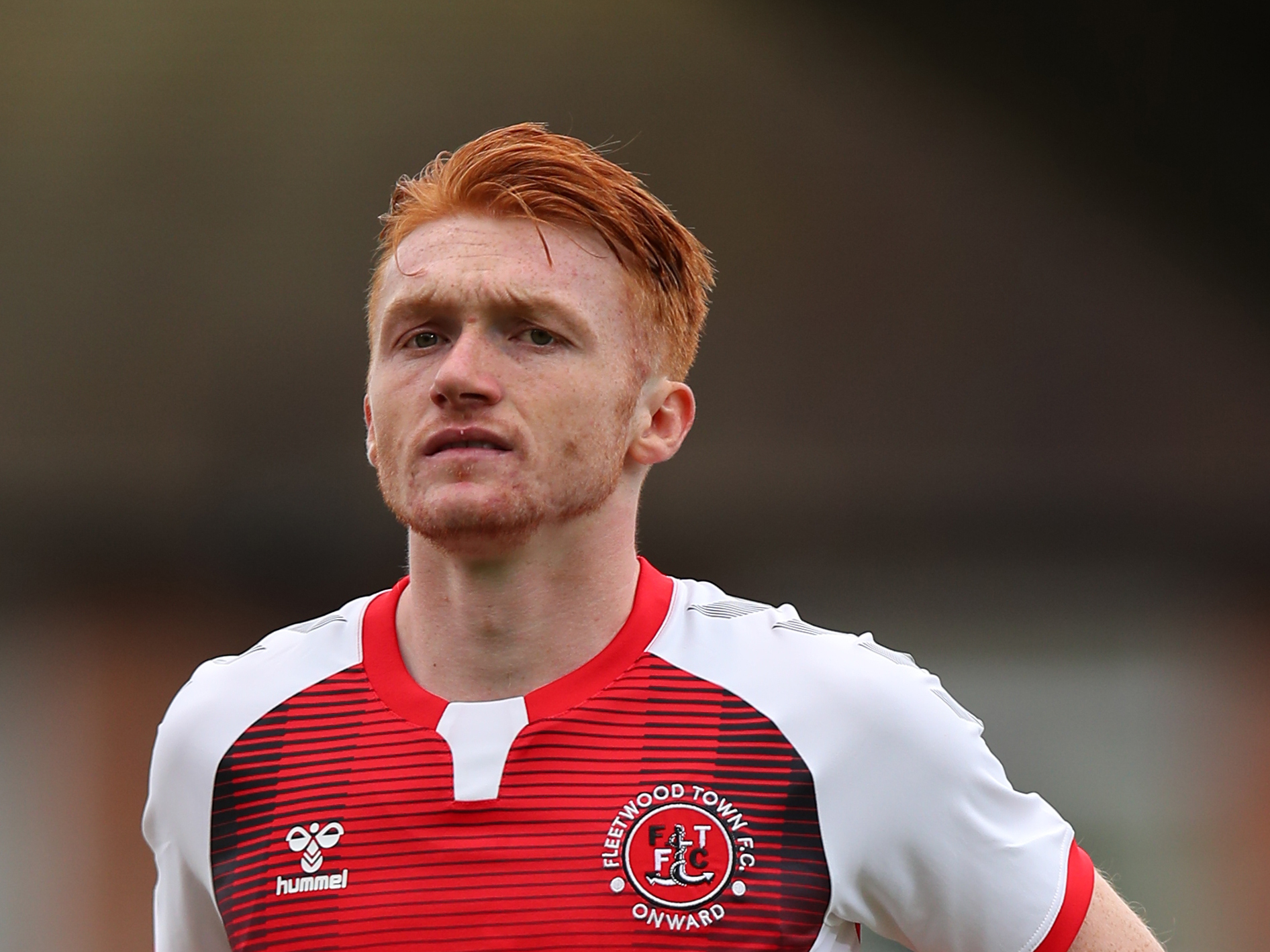 Four Albion players featured for their loan sides over the weekend in the Sky Bet Championship, Sky Bet League One and the Vanarama National League North.

Midfielder Romaine Sawyers played the full game for Stoke against Cardiff in the second tier at the bet365 Stadium.

Sawyers’ side raced into a three-goal lead inside 47 minutes thanks to a Jacob Brown strike and a brace from Steven Fletcher.

However, Cardiff produced a miraculous fightback and earned a point courtesy of efforts from Rubin Colwill, Mark Harris and Kieffer Moore - all three goals coming in a five-minute spell.

In League One, forward Callum Morton completed 90 minutes and bagged an assist for Fleetwood as they too drew 3-3 with Wycombe Wanderers.

Morton produced some great work down the right before setting up Danny Andrew for the opener at Highbury Stadium.

Brandon Hanlon, Adebayo Akinfenwa and Sam Vokes all scored for the visitors to give them a 3-1 lead, but the home side hit back with two goals in four minutes through Joe Garner and Shayden Morris to secure a share of the spoils.

Elsewhere in the same division, goalkeeper Josh Griffiths completed the whole game for Lincoln City as they drew 1-1 at home to Shrewsbury Town.

Conor McGrandles gave the Imps the lead but Town equalised in the second 45 through Luke Leahy.

Wrapping things up in the third tier, striker Jovan Malcolm was an unused substitute for Accrington Stanley in their goalless draw with Gillingham.

And finally, Saul Shotton made his debut for AFC Telford United this weekend in the National League North.

The defender, who joined the Bucks last Friday, played 90 minutes in United’s 1-1 home draw with Leamington.