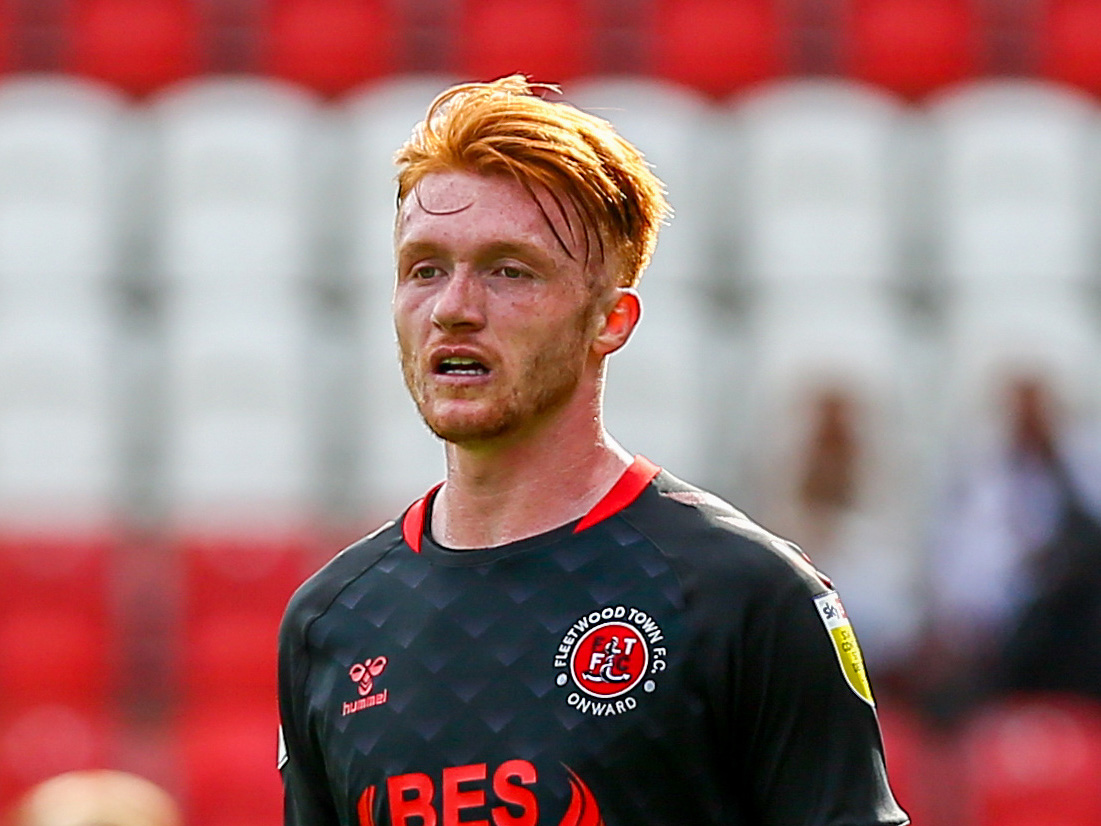 Romaine Sawyers and Callum Morton were both on target for their loan clubs over the weekend.

Sawyers opened the scoring for Stoke City in the Sky Bet Championship down at Millwall on Saturday afternoon, striking a fierce left-footed shot into the top corner midway through the first 45.

The Baggies man completed 90 minutes at The Den, where the hosts were able to respond to Romaine’s first Potters goal by scoring twice in 10 second-half minutes to secure the points.

Young forward Callum Morton was also on the scoresheet on Saturday, bagging his third goal in his last five appearances for Fleetwood Town in Sky Bet League One.

Morton bravely headed in an equaliser at the back post against Ipswich after Conor Chaplin had given the home side the advantage.

But there was late heartbreak for Morton and his side as they conceded in the 93rd minute to leave them empty-handed from their trip to Portman Road.

The Albion youngster completed the full game against the Tractor Boys.

Josh Griffiths made his 14th consecutive league appearance for third-tier outfit Lincoln City as they drew 1-1 with Sheffield Wednesday.

The Imps fell behind 10 minutes into the second half after Dennis Adeniran's effort, but Lewis Montsma's 80th minute goal secured a share of the spoils for Griffiths' side.

And finally, Jovan Malcolm was an unused substitute in Accrington Stanley's 2-2 draw with Portsmouth at the Wham Stadium on Saturday afternoon.