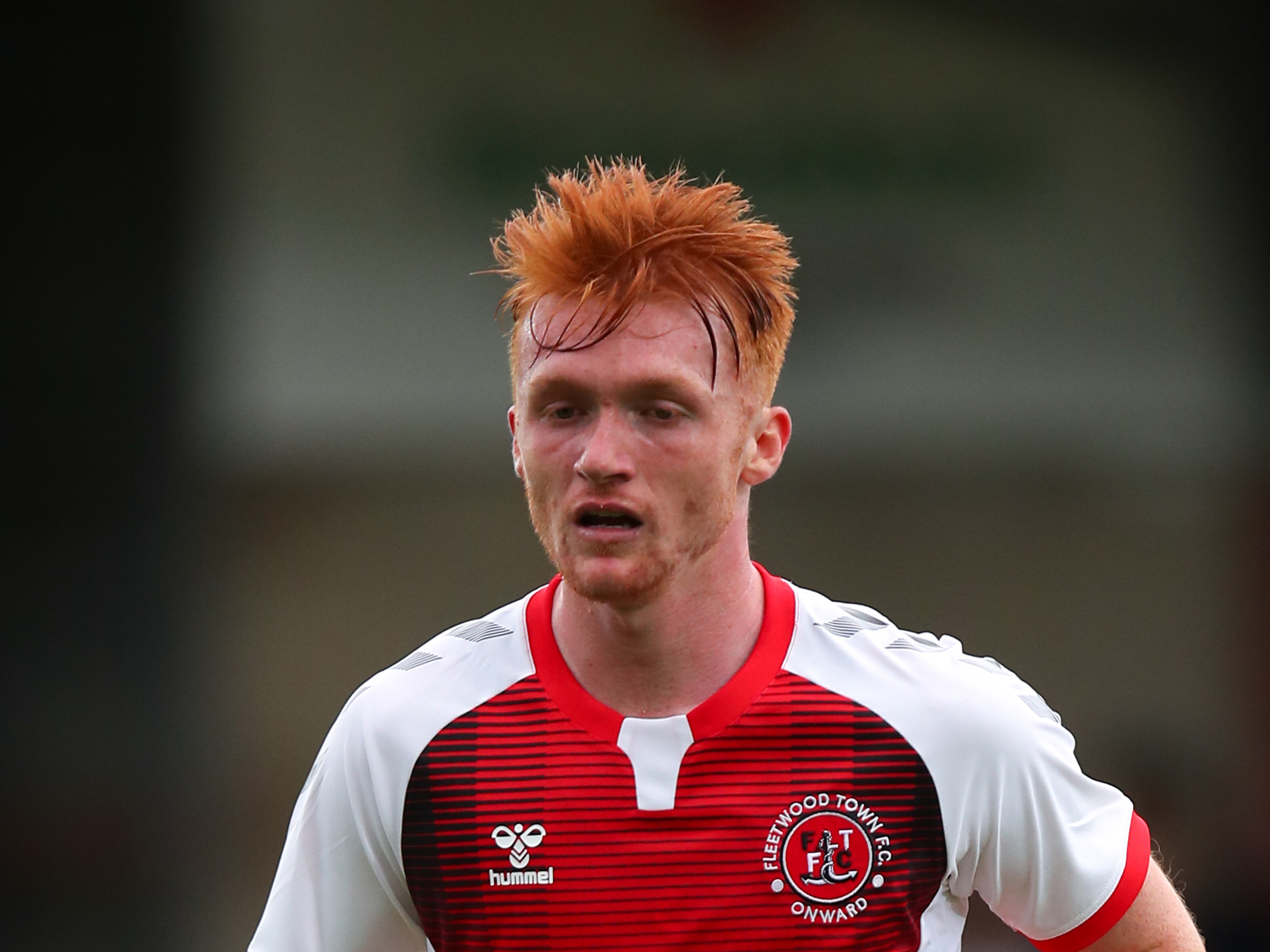 Four Albion players featured for their loan sides over the weekend across the Sky Bet Championship and Sky Bet League One.

Romaine Sawyers played the full game for Stoke City who lost 2-1 at Sheffield United in the second tier.

The Potters went ahead through Jacob Brown, but late strikes from Lys Mousset and David McGoldrick meant Sawyers and Stoke went back to Staffordshire empty-handed.

Down a division, goalkeeper Josh Griffiths also completed 90 minutes as his Lincoln City side secured three points in dramatic fashion against Charlton Athletic.

Jayden Stockley’s own goal put the Imps in front on home soil, but the visitors levelled through Sam Lavelle.

However, in the first minute of added time, Regan Poole snatched the winner for Lincoln as they rose to 13th in the table.

Elsewhere in League One, Callum Morton claimed an assist for Fleetwood on his first appearance for the club since mid-September.

The Baggies forward, who was introduced in the 79th minute, set up Gerard Garner for Town’s third and final goal of their 3-0 home victory over Crewe, delivering a perfect cross from the right side of the pitch.

Callum Johnson and Danny Andrew were also on the scoresheet for the Cod Army.

Kyle Vassell scored the only goal of the game with 11 minutes remaining.