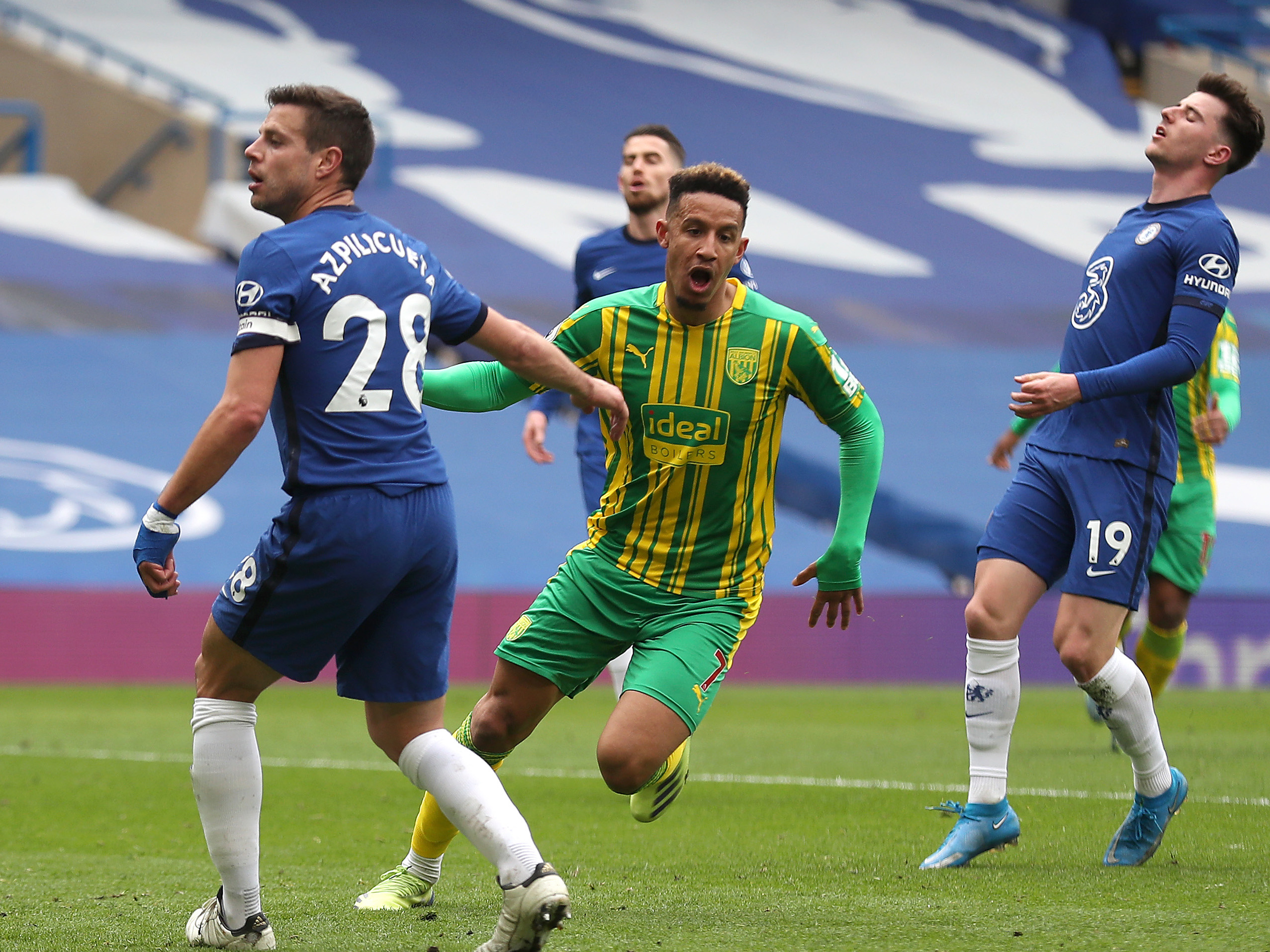 Callum Robinson’s stunning strike at Chelsea – his first of two that particular afternoon – is in the running for the Budweiser Premier League Goal of the Month award for April.

The Albion forward powered a volley beyond Blues stopper Edouard Mendy after meeting Darnell Furlong's right-wing cross to help his side to a famous 5-2 win down in the capital.

Robinson also added the fifth and final goal of the day, casually lofting the ball over the onrushing Mendy with moments left.

You can vote for Callum’s goal here. The winner is set to be announced at 1pm on Friday, May 14.

It gets better every time you watch it 🤤

Check out every angle of @CallumRobinson7’s super volley at Stamford Bridge on Saturday. pic.twitter.com/G0I7VLIPPi