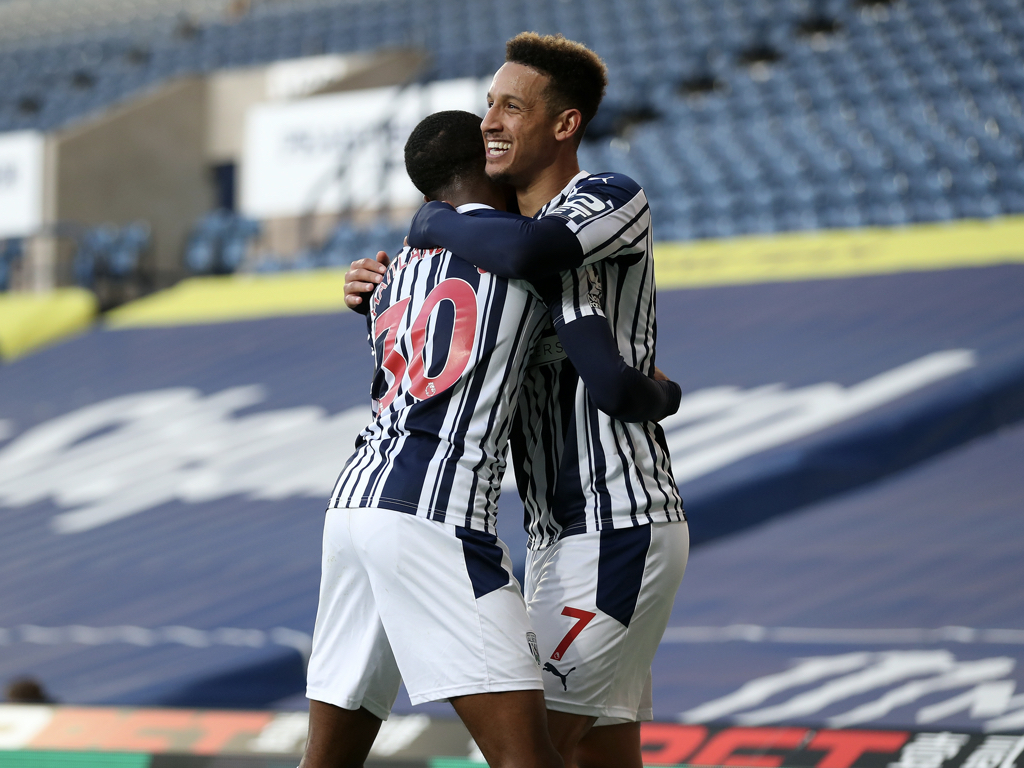 The Baggies recorded consecutive victories for the first time this season thanks to outstanding displays against Chelsea last weekend and then Southampton on Monday night.

Albion have scored eight goals in those two matches with the Republic of Ireland forward netting three times – twice at Stamford Bridge and once versus the Saints.

And Robinson hailed the impressive football his side have been producing of late and hopes Albion can carry on delivering victories.

The striker said: “It was really important for us to back up that Chelsea win with another victory against Southampton.

“It’s the first time this season we’ve got two wins in a row.

“The boss stressed how important that was to us before the game.

“Results didn’t really go our way at the weekend so we knew we had to get a win to keep our hopes alive and thankfully we did that.

“We’ll keep grinding until the end.

“It’s nice to get a goal against a team other than Chelsea.

“I’m really happy to have scored again and to have helped the team get the result.

“The lads were great again. Hopefully we can keep delivering these performances because it’s what we need to try and get out the relegation zone.

“We know it’s going to be tough but you know we’ll give it a right go.

“We’ve got to stay positive. Anything can happen in football. Hopefully the results go our way and it’s a positive end to the season for us.”