Robinson: 'We stuck together' 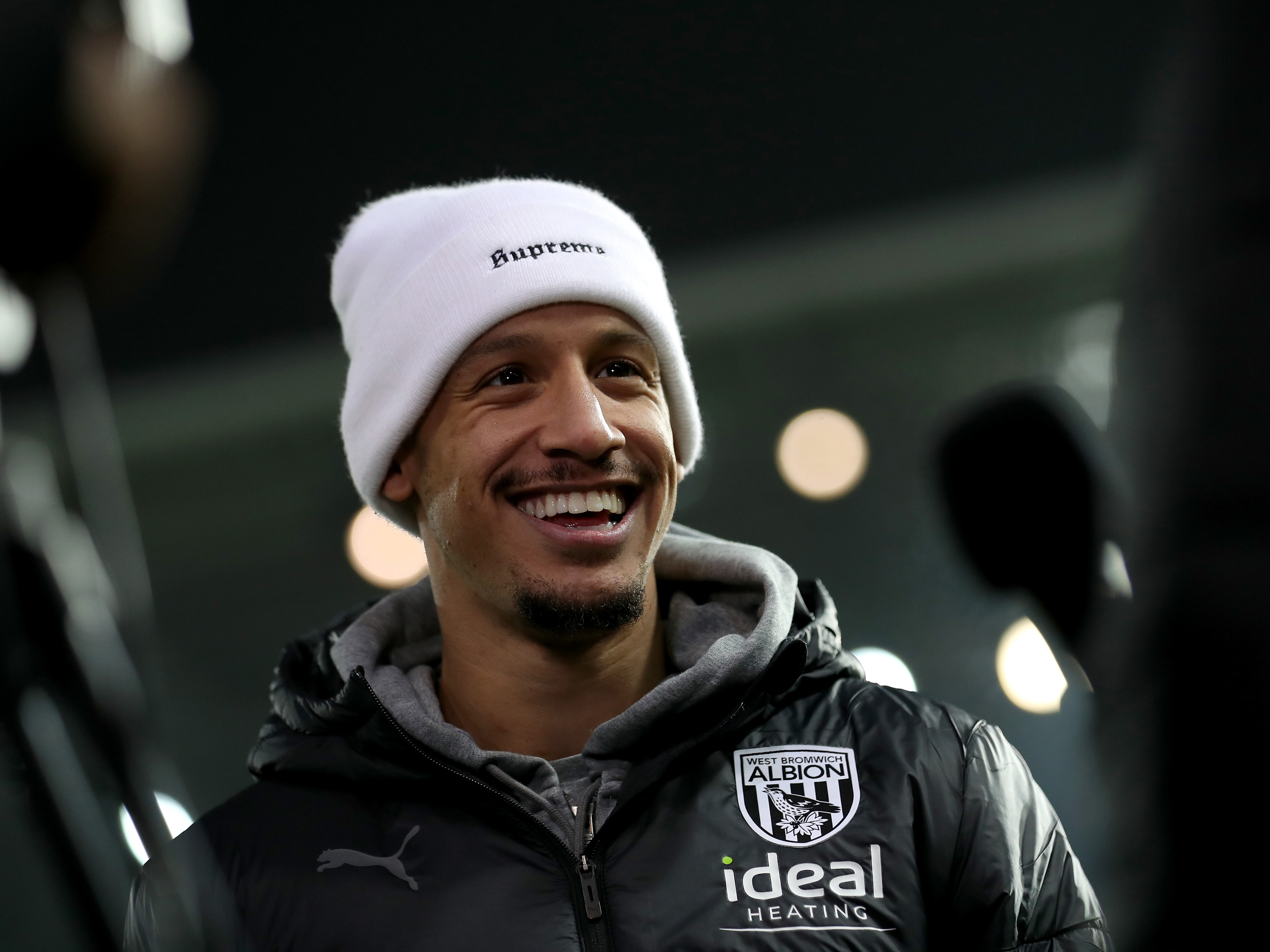 Robinson bagged the game’s only goal inside the second half at The Hawthorns as Valérien Ismaël’s men secured consecutive Sky Bet Championship victories.

The Baggies were missing a host of senior players through positive COVID-19 tests, illness and injuries, but the team rallied as one and brought home three important points.

And the forward says he believes the performance against the Royals is a big indicator of how strong the squad is.

He said: “The first thing today was needing to win the game.

“We’ve shown a lot of team spirit and we’ve got the result we wanted.

“On a personal note, it’s nice to be back scoring. It’s been a while.

“It’s nice to see that ball go over the line and end up in the net.

“When you’re a forward player and you haven’t scored in a while it can be frustrating. I had a couple of chances earlier in the game too and didn’t manage to hit the net.

“So when I did score, it was a little bit of a relief, but I’ve been in this game a while now and I know that if I kept getting in the positions then the goal would come.

“Karlan repaid the favour. He put a lovely ball across and assisted my goal. I got in front of my man, the ball hit the bar and luckily went in.

“It’s been a difficult week. We had players missing today who have been in the team for large parts of the season.

“It shows the character of the boys and the staff. We’ve all stuck together.

“The skip went in at centre-back. He’s a centre-midfielder and played there all his life but he dropped back in there on Saturday.

“Reachy too, I think that’s the first time he’s ever played there in his life.

“It proves our squad is so strong and we all stick together. We stuck together and we got the three points.”