Robinson on target for Ireland in Luxembourg 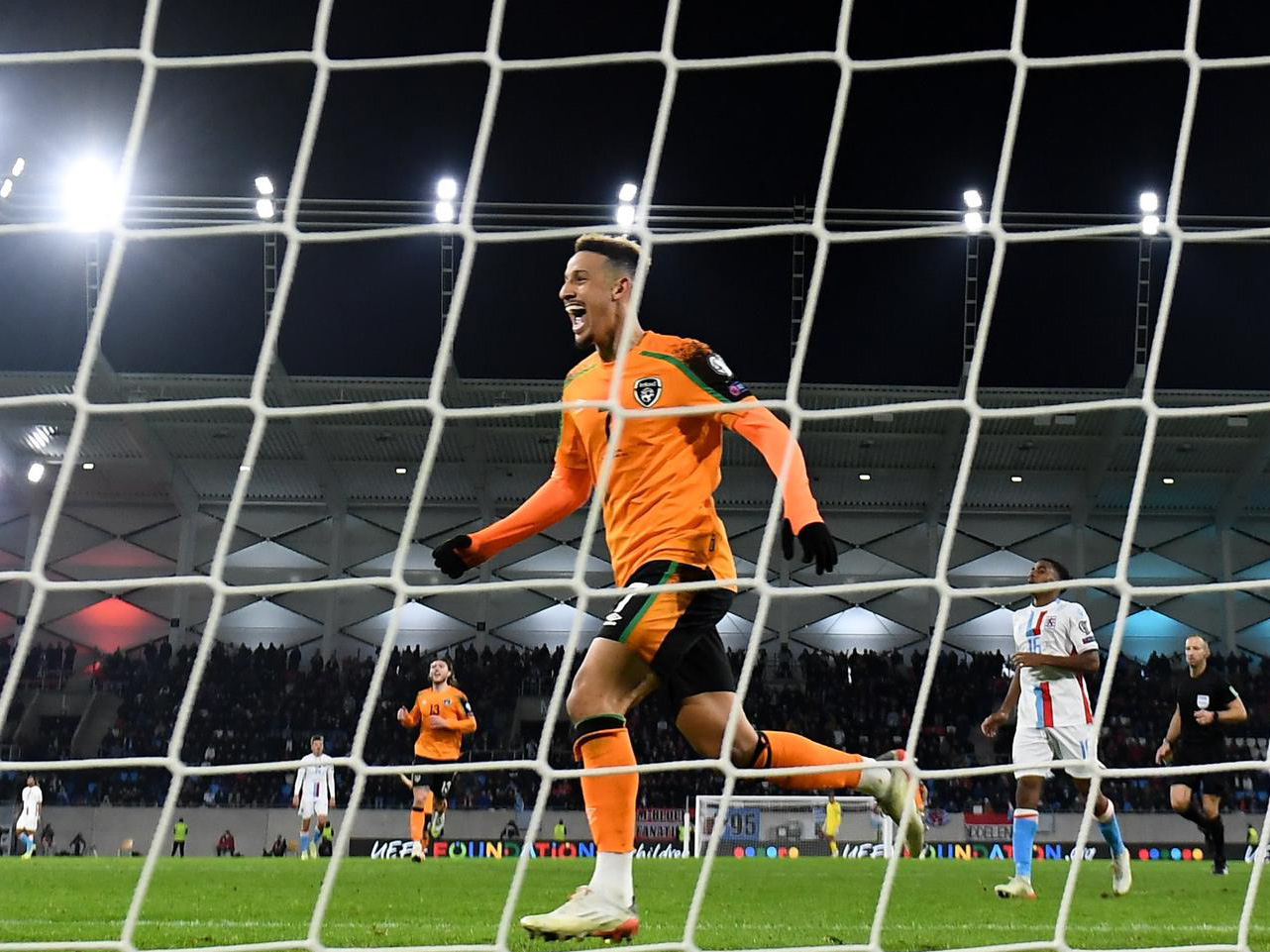 Callum Robinson scored the Republic of Ireland’s third and final goal as they ended their FIFA World Cup qualification campaign with a 3-0 victory in Luxembourg.

The Albion man, who was substituted in second-half injury time at the Stade de Luxembourg, tapped home from inside the six-yard box with two minutes remaining to seal an impressive away triumph.

Shane Duffy and Chiedozie Ogbene were also on target for Ireland who jumped ahead of their opponents in the Group A table to finish third.

*With thanks to FAI for the celebration snap