Robinson returns to The Hawthorns on five-year deal 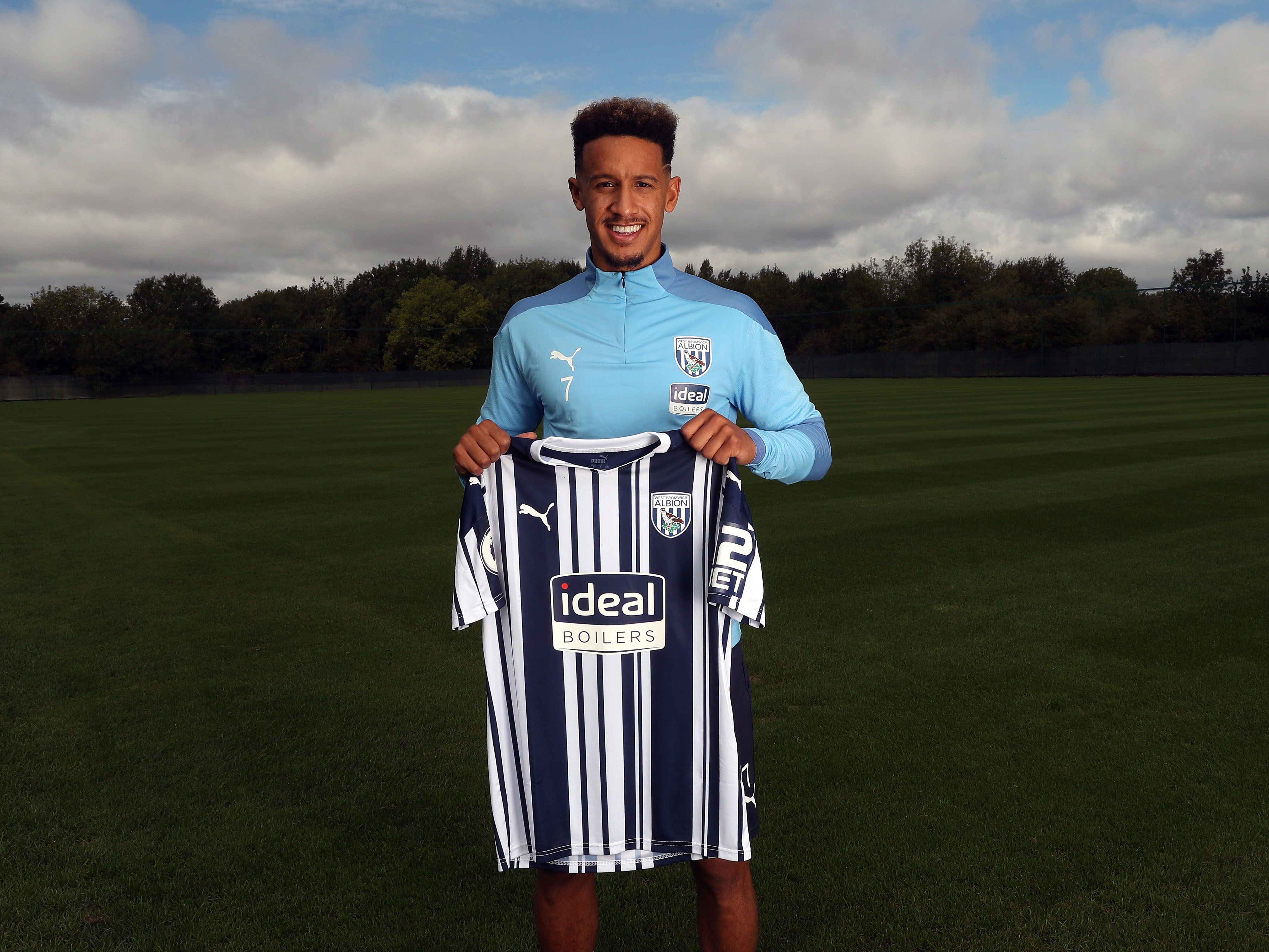 Albion have signed Republic of Ireland international Callum Robinson from Sheffield United in an exchange deal which sees Oliver Burke join the Blades.

Robinson has penned a five-year contract and will be available for Sunday’s opening Premier League game against Leicester City at The Hawthorns.

The 25-year-old forward enjoyed an impressive loan spell with the Baggies during the second half of the 2019/20 Sky Bet Championship campaign – scoring three goals against Nottingham Forest, Bristol City and QPR.

And the opportunity to play in the Premier League for Slaven Bilić’s side, having helped the Club reach the top flight, is one which excites Callum.

“I can’t wait to get going,” said the striker.

“Discussions were taking place over the summer but these things take time. I’m thankful it has all been completed and I’m really happy to be back here.

“I really enjoyed my loan spell last season. The Club is a fantastic place to be. It has a real family feel to it. The players, the staff, the fans. Everybody.

Luke Dowling, Albion’s Sporting and Technical Director, said: “We’re delighted to welcome back Callum, who really enjoyed his time at the club on loan and showed his capabilities from the moment he arrived.

“We have seen his ability out wide and also feel he has the capacity to be equally effective in the central areas.

“There is a belief here that there is a lot more to come from Callum under Slaven’s guidance and his development will be another important asset for the club.

“We are equally delighted that in the last few weeks we have been able to sign up our younger players on long term contracts with Matheus, Grady and now Callum.”