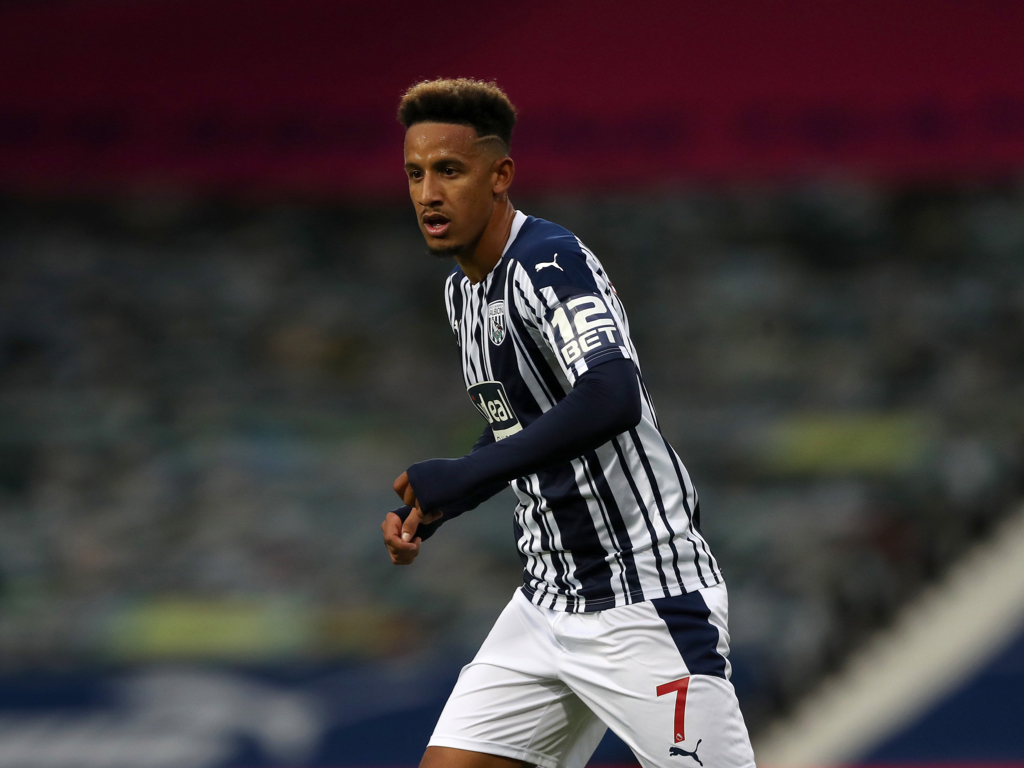 Callum Robinson says while there was obvious disappointment at the final result, Albion can take plenty of confidence from their performance against Champions League Chelsea.

The Baggies stormed to a 3-0 lead at half time, but were pegged back by three Chelsea goals after the restart and were made to settle for a share of the spoils.

But Robinson, who delivered two pin-point finishes past Willy Caballero, insists that his side can be proud of their performance against the Blues.

“Obviously there was disappointment and it feels a little like you’ve lost but once we break it down we can take positives,” said Robinson.

“Before the game if you get a point against a Chelsea team like this then you probably would’ve taken it, but we have to take the positives.

“We’ve had three tough games at the start of the season and built on that, improved today and gained confidence against a really good Chelsea side.

“The first half we were at it and then in the second half it was a different kind of game but in the bigger picture we need to move on from here.

“If you lose 3-0 then it’s a different story. It’s new to a lot of the lads and you could see the confidence they took from the first half and I thought the lads were great.

“The last few games I’ve been grafting but not been getting goals as such but that goes down to the lads today. They helped me get the chances so on a personal level I was really happy to get two goals but hopefully many more can come in the future to help get the points we need.”