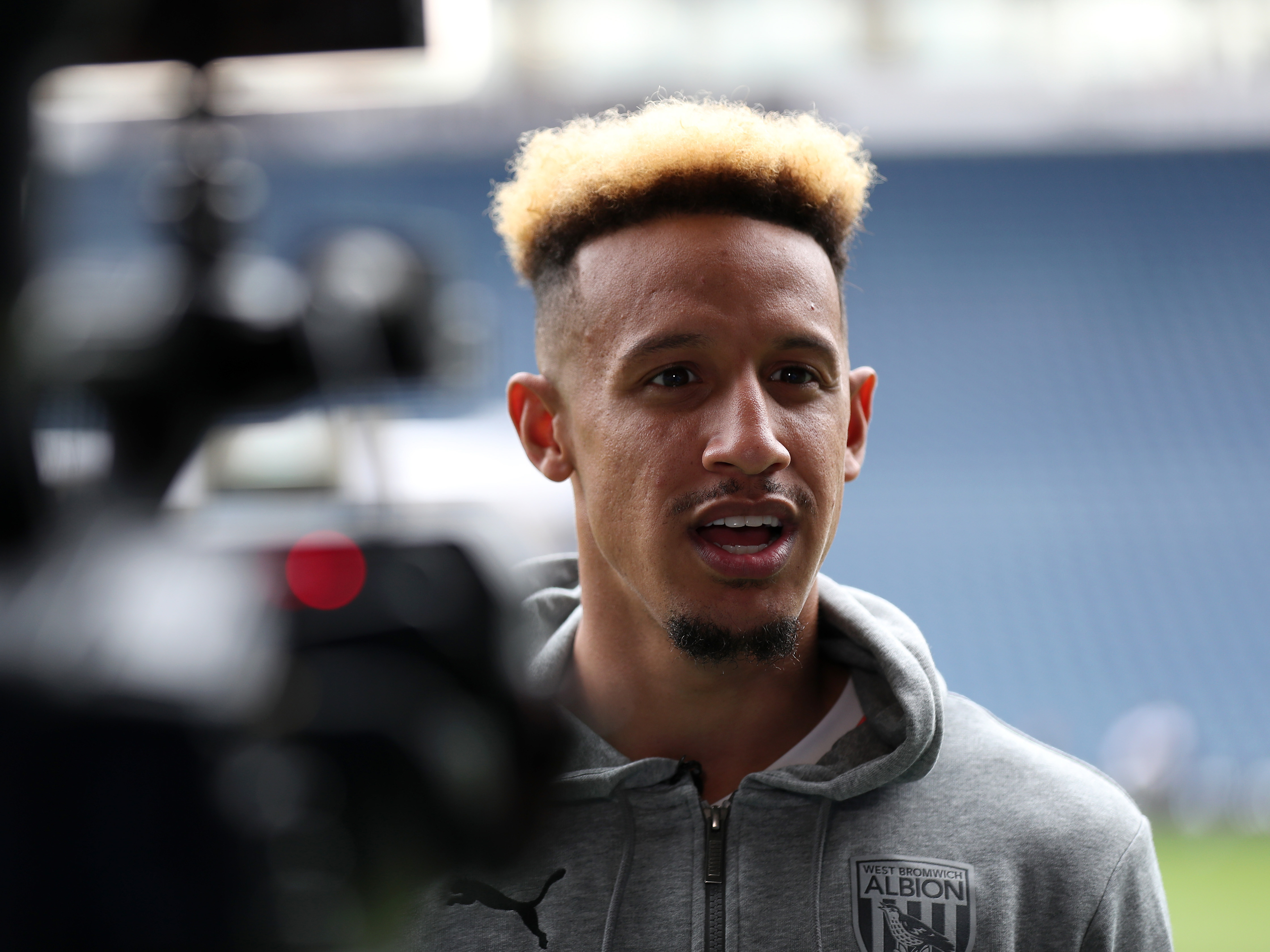 Callum Robinson is delighted to have kicked-off the new campaign by scoring two goals in the club’s opening two games.

The Republic of Ireland international bagged Albion’s equaliser at AFC Bournemouth on the opening day and followed it up with the second of three in his side’s 3-2 win over Luton on Saturday.

And the forward admits starting the season in fine form in front of goal is the perfect way for any forward to begin.

“As a striker, you always want to start the season with a few goals.

“I want to help the team. We want to get back up to the Premier League.

“All of the attackers want to chip in to get goals to help get results.

“Karlan and I managed to do that today and I hope that continues throughout the season.

“I think it was a really good performance on Saturday.

“We got two goals before the break and we spoke about adding a third quickly in the second 45.

“We managed to do that with Karlan scoring.

“The fans helped us get over the line and I’m pleased for them because their support was amazing. I’m glad they’re going home with three points.”