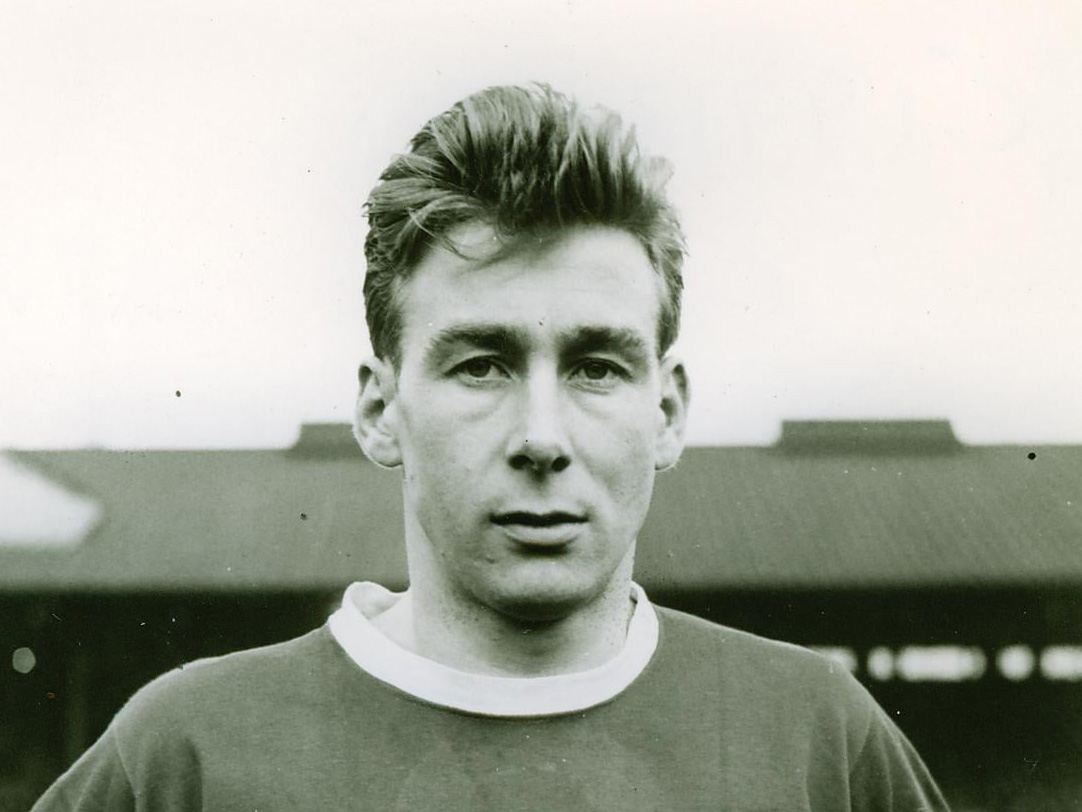 West Bromwich Albion are saddened to learn of the passing of former player Charles ‘Chuck’ Drury.

The tough-tackling defensive midfielder passed away at the age of 83.

Born in Darlaston in 1937, ‘Chuck’ signed for the Baggies in 1954 before turning professional in 1955. He made his first-team debut away to Bolton Wanderers in 1958 and established himself as a regular in the 1959/60 campaign.

Drury scored one goal for Albion and it came at Molineux in the club’s 5-1 win against local rivals Wolves in March, 1962.

He went on to make 160 Albion appearances before transferring to Bristol City in 1964.

We extend our deepest condolences to his family and friends at this incredibly sad time.