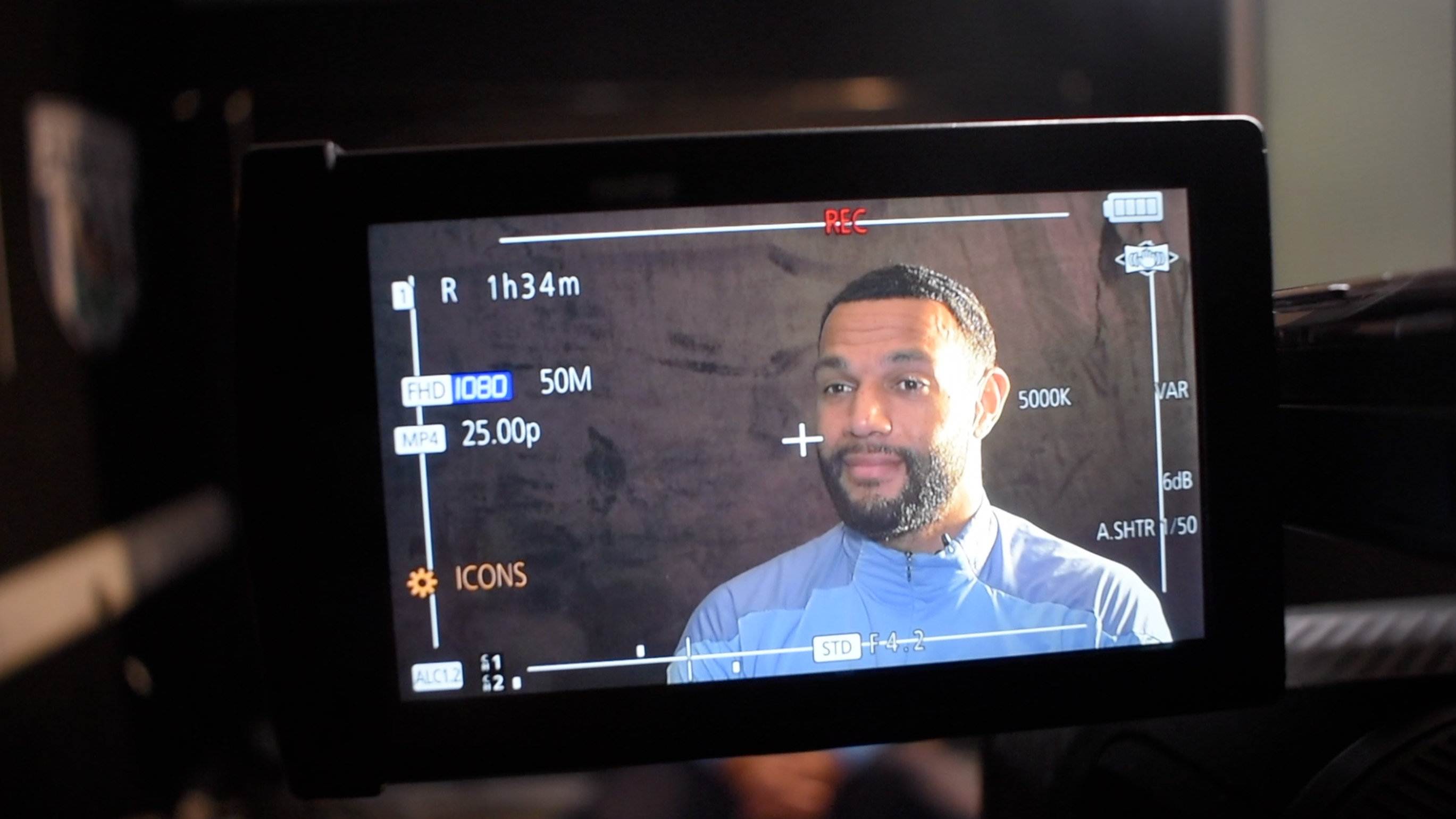 Matty Phillips is looking to continue his encouraging recent form and impress new boss Sam Allardyce as he hunts down his 150th appearance for the club.

The Baggies No.10, who is now into his fifth season at The Hawthorns and one outing away from reaching the milestone, has caught the eye having started the last three league games against Crystal Palace, Newcastle United and Manchester City.

Phillips will be hopeful of being selected in Allardyce’s first Albion starting XI on Sunday evening when Aston Villa visit B71.

And Matty says the appointment of the new head coach is a “big opportunity” for every single player in the squad.

He said: “We were introduced to the new gaffer on Thursday.

“Hopefully we can kick on and get some more points on the board.

“I’m looking forward to working under him.

“Any time a new manager comes in it’s an opportunity for new ideas. We’re all looking forward to getting down to work.

“I made sure that when the opportunity came, I was ready.

“It was unfortunate Conor [Townsend] got injured, but as I say, there was always going to be an opportunity for me and I just had to keep training hard and keep my fitness levels high.

“It’s boosted my confidence being back in the team.

“I’d love to make my 150th appearance on Sunday.

“My time here has been full of ups and downs. Every time I speak about the club, it’s no secret that I’m so proud to play here and I really enjoy playing my football here.

“Getting promoted was a big high point and I want to make sure I play my part to keep us in the Premier League.

“We’ve got to go out and give 100 per cent on Sunday and leave absolutely everything on the pitch.

“It would be a massive boost for us if we can come away from that game with a victory. It would help push us in the right direction.”