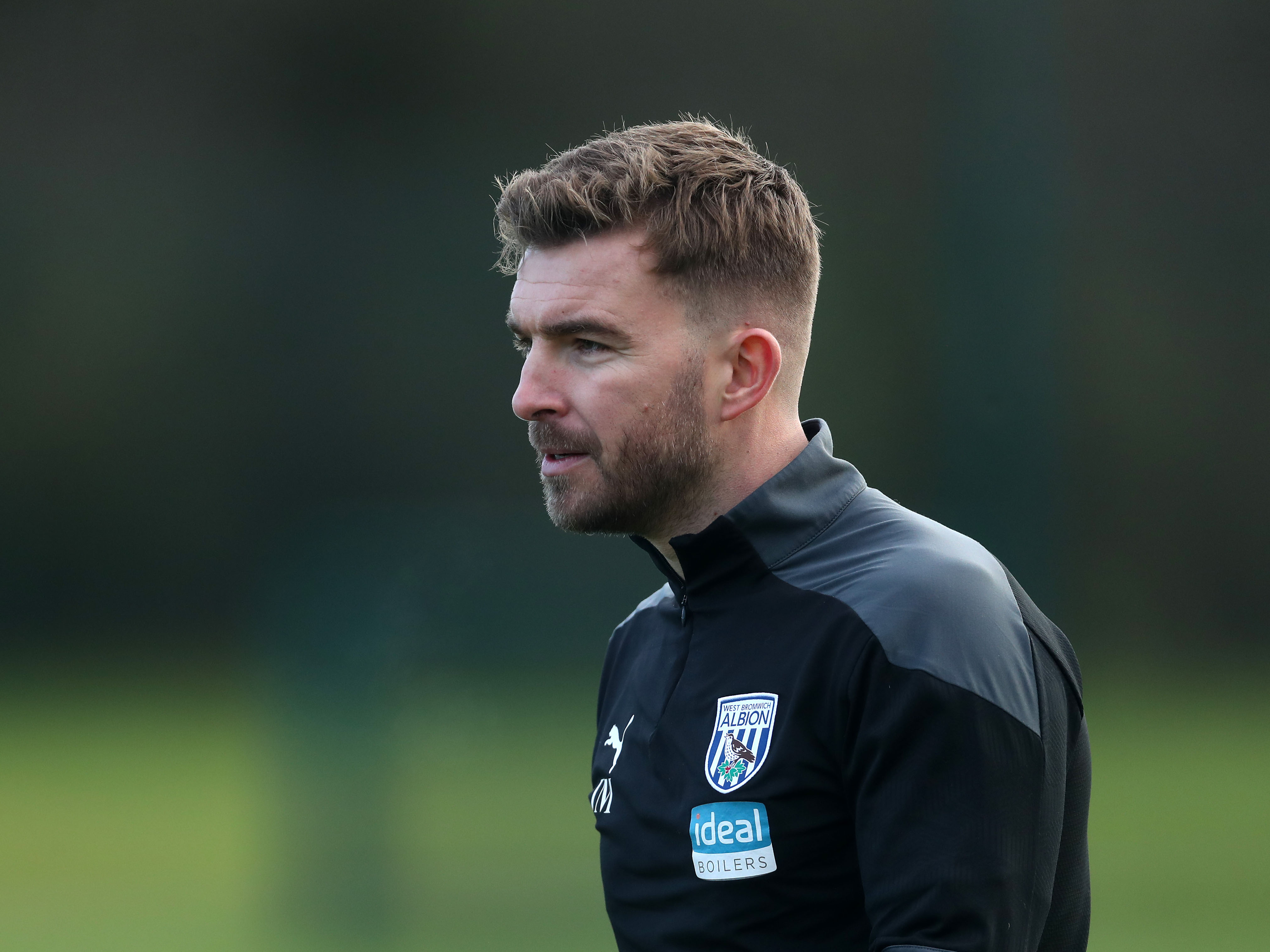 “Mozza” made 341 appearances for the Baggies before taking on a coaching role with Albion’s academy following his retirement as a player in 2019.

Former Middlesbrough defender Stockdale teams up with Allardyce for a second time having worked with the Baggies boss during his successful stay at Sunderland.