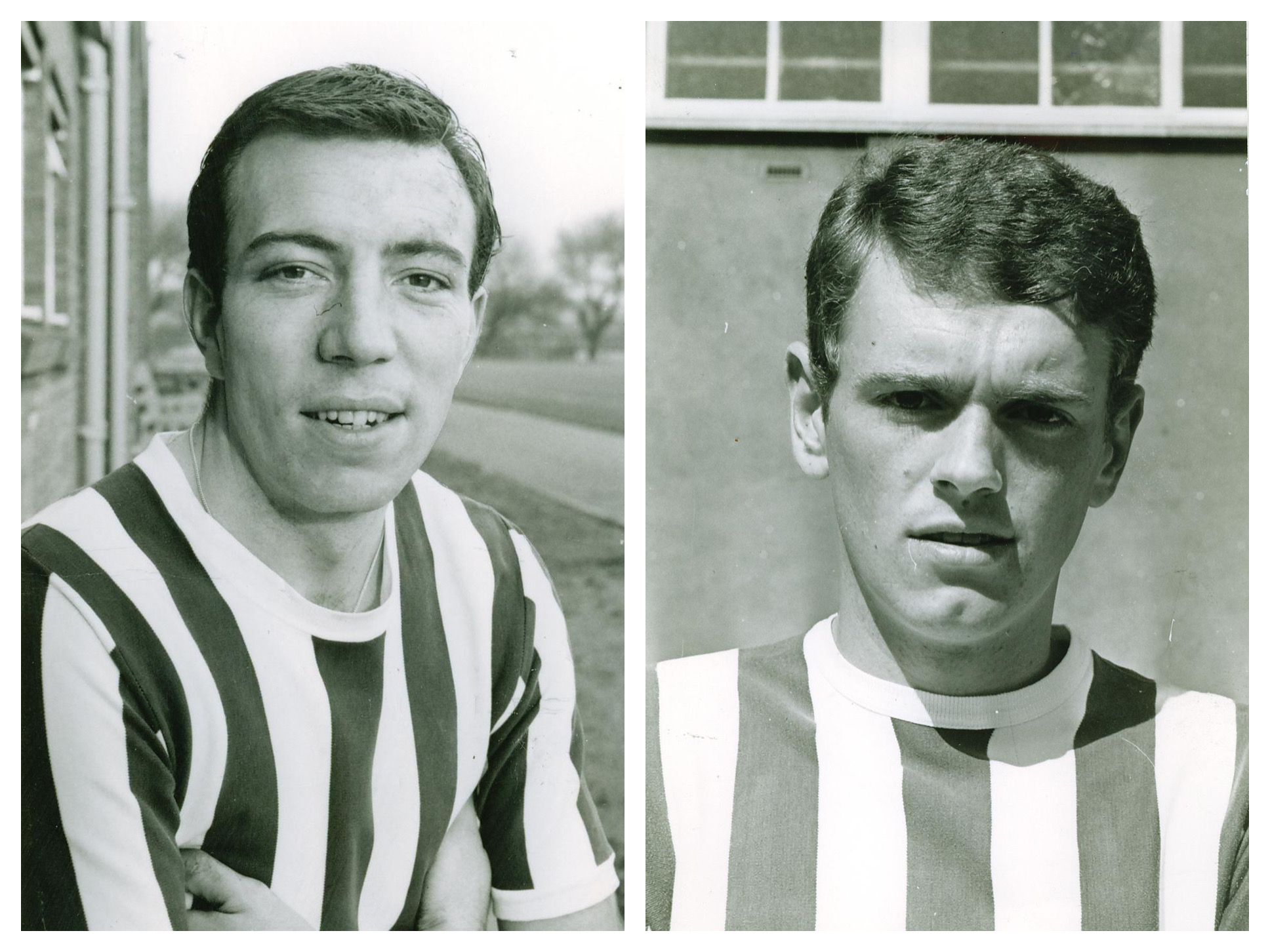 Albion will pay tribute to cup winners John Talbut and Danny Campbell when fans return to The Hawthorns on Saturday.

A minute’s applause will be held prior to kick-off against Luton Town – with the players also wearing black armbands - as the Baggies family comes together for the first time since their passing in August 2020.

Talbut joined from Burnley in December 1966 and enjoyed a successful five-year stay at The Hawthorns, helping Albion lift the FA Cup at Wembley 1968.

The commanding centre-half made 192 appearances for the Baggies before joining Belgian side KV Mechelen in 1971.

Danny Campbell passed away just one day after Talbut for whom he had been a long-standing understudy during his five years with the club.

The thoughts of everyone at West Bromwich Albion remain with the families of John Talbut and Danny Campbell.

A full tribute to Alan Miller, who passed away in June, will take place at October’s local derby against another of his former clubs, Birmingham City, at the request of Alan’s family.

The Hawthorns will pause at 2.45pm to remember all members of the Albion family who have passed away since the start of the COVID-19 pandemic with former players Charles “Chuck” Drury, Maurice Setters, Mickey Lewis, Hugh Morrow, Williams Martinez and Stewart Woolgar, as well as former coach Norman Hunter and former managers Nobby Stiles and Ron Wylie, all remembered.