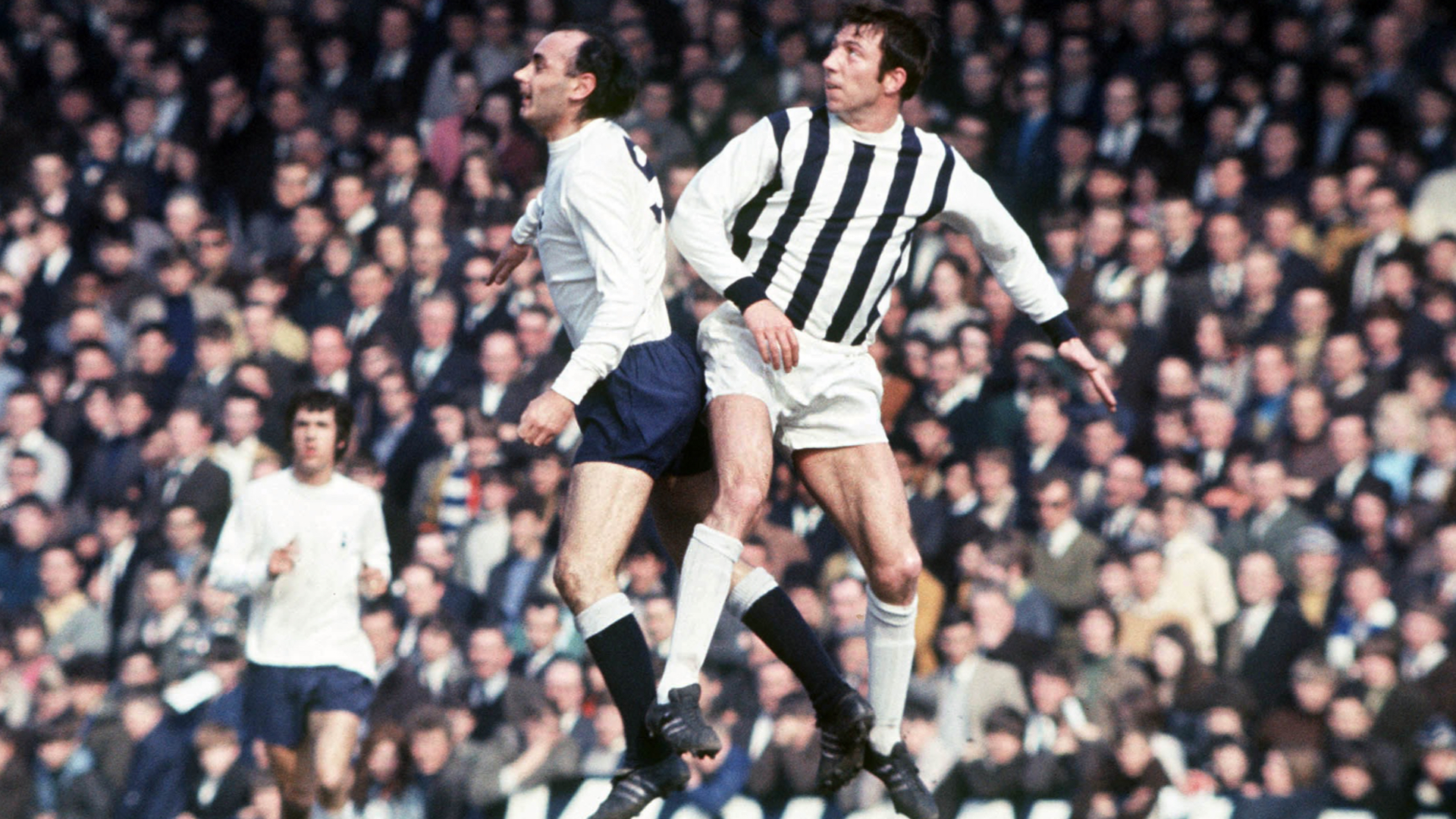 West Bromwich Albion are today saddened to report John Talbut, one of our famed 1968 FA Cup winning heroes, has passed away at the age of 79.

The former defender passed away peacefully last night with his family at his bedside following a six-year struggle with dementia.

John, a redoubtable defender who was particularly known for his aerial ability, enjoyed a five-year career at the Baggies during one of the Club’s most celebrated eras.

He signed from Burnley in December, 1966 although could not feature in Albion’s run to the League Cup final that year because he was Cup tied.

However, he was a prominent figure in Albion’s 1968 FA Cup campaign and returned to Wembley two years later to help bring home the trophy in the 1-0 defeat of Everton.

John, born in Oxfordshire, made his breakthrough at Burnley where his form at the dawn of the 1960s where his form took him to the very brink of Alf Ramsey’s England team.

But, cruelly, plans to take him on England’s summer tour in 1964 were ended by an injury suffered playing for the Under 23s.

However, the “Big T” as he became known had the satisfaction of conducting his entire playing career in England in the top-flight after moving to Albion two years later in a £30,000 transfer.

The climax of his Albion career came when the Cup-fighting exploits of the age took the team to Wembley for another League Cup final in 1970, where we were narrowly beaten by Manchester City.

John eventually handed on the baton of dominant centre-half to a young John Wile and headed off to Belgium where he became player-manager of then Second Division club KV Mechelen.

Sadly, John was diagnosed with dementia although he was well enough to make what would be his final visit to The Hawthorns to join in celebrations on “Astle Day” in 2015.

He passed away overnight at the care home in Mechelen, where he settled.

The Club extends its deepest condolences to his loved ones and most especially wife Ena, daughters Nicola and Debbie, and his son Mark.