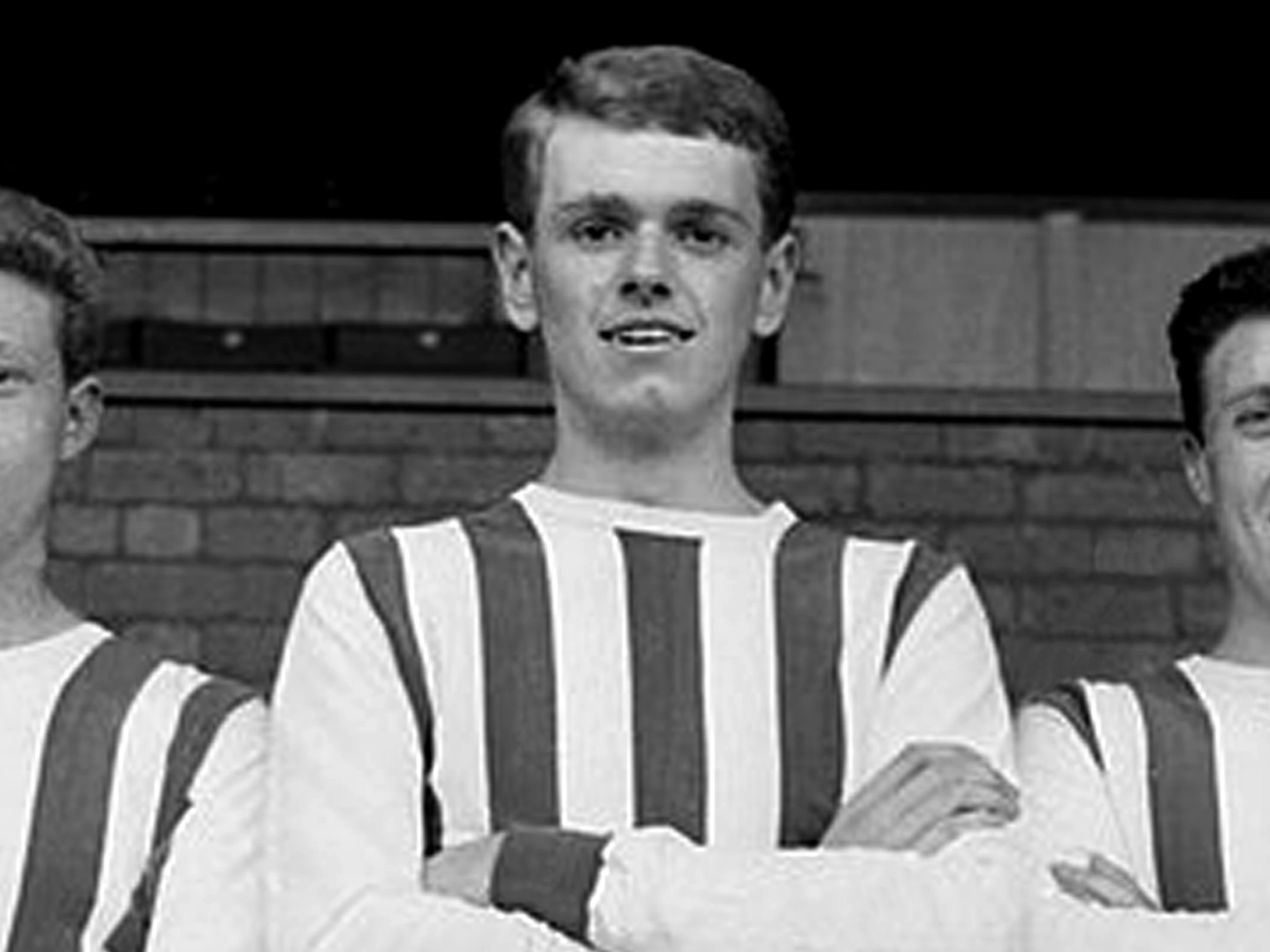 West Bromwich Albion are saddened to learn of the passing of 1966 League Cup winner Danny Campbell.

The former centre-half passed away in Port Elizabeth, South Africa on Saturday at the age of 76.

The Oldham-born defender made 11 appearances for the Baggies and played in each leg of the Club’s 1966 League Cup final victory over West Ham United.

Campbell signed professional papers at The Hawthorns in 1962 and was the long-standing understudy of Throstles stalwarts Stan Jones and John Talbut.

He left Albion in 1967 to take up a new challenge in the United States with Los Angeles Wolves.

He returned to the UK a year later and represented Stockport County and Bradford Park Avenue before upping sticks and building a new life in South Africa, where he played for Port Elizabeth City.

The Club extends its deepest condolences to his wife Isabel, daughters Danielle and Collette, and son Glenn.