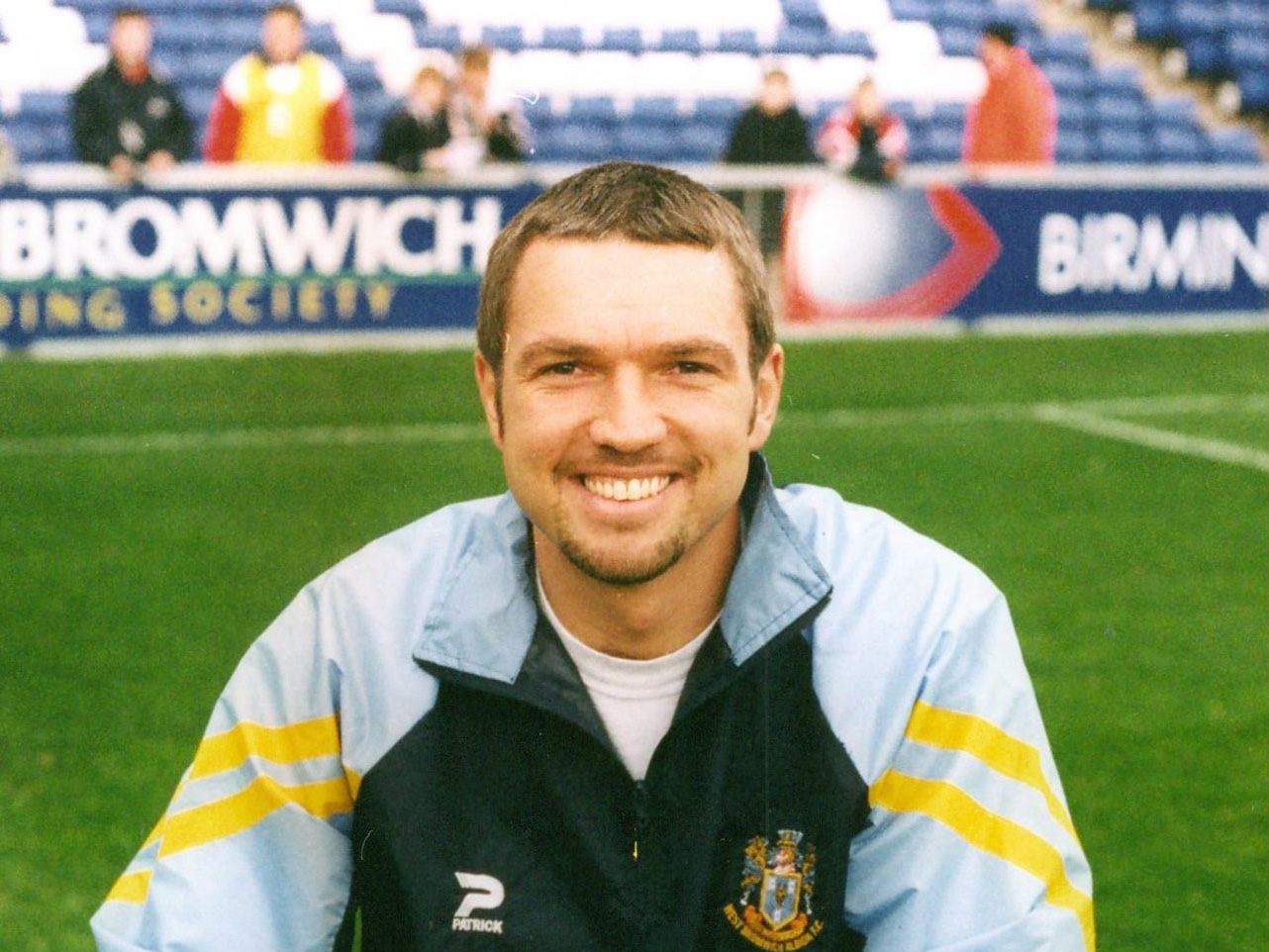 Albion will celebrate the life of Alan Miller at the home fixture against another of his former clubs, Birmingham City, on Saturday, October 16 (ko 3pm)*.

The former Arsenal, Middlesbrough and Blackburn keeper passed away suddenly in early June at the age of just 51.

Albion will hold a minute’s applause ahead of the local derby with players also wearing black armbands.

The Baggies are working with the club’s Former Players’ Association to invite a number of Alan’s team-mates to the fixture, with his family also expected to be well represented on the day.

Miller made 113 appearances for Albion in two spells at The Hawthorns.

Earlier in his career he enjoyed a successful loan at St. Andrew’s where he played 16 games for Blues during the 1991/92 season.

*All fixtures and dates are subject to change based TV selections