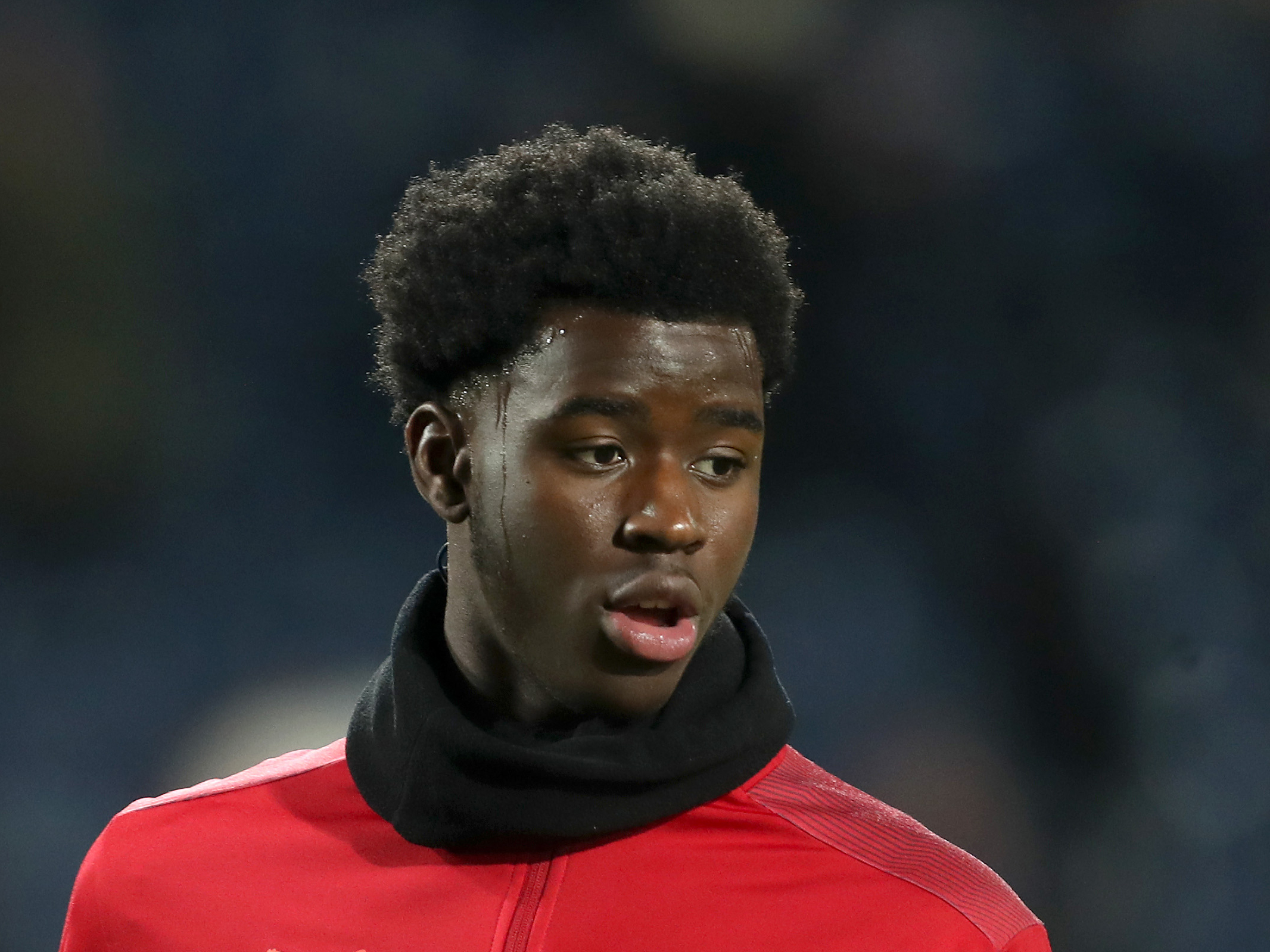 Two Albion teenagers were in action in the sixth tier of English football on Saturday afternoon.

Cody Cooke struck in the first 45 for Bath but George Allen equalised late on for the hosts, leaving Delaney’s side 19th in the division, one place and two points above Welling.

In the Vanarama National League North, striker Mo Faal played 78 minutes for Hereford who drew 0-0 away at Leamington.

The Baggies man was replaced by Momodou Touray heading into the closing stages at the Co-Op Community Stadium. The point leaves Faal’s men ninth, three points outside the play-off places.