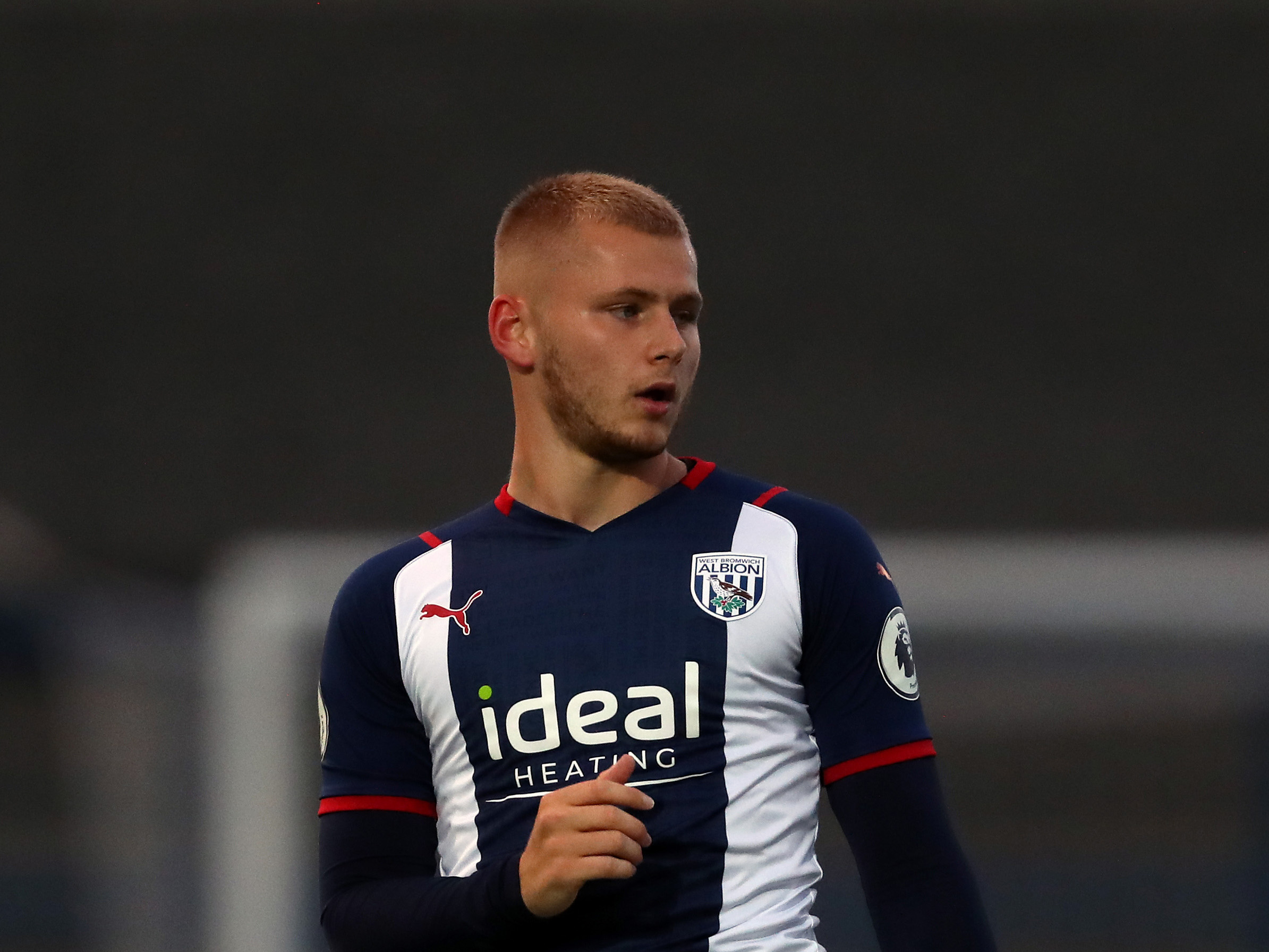 Five Albion youngsters featured for their loan clubs over the weekend.

Callum Morton made his second league start for Peterborough United in the Sky Bet Championship on Saturday.

The Rams won it deep into added time courtesy of a Louie Sibley strike.

Windsor was replaced at the break by Jordan Gibson in a game which saw goals from Harry McKirdy, Josh Davison and Louie Barry secure all three points for Town.

Teenage attacker Jovan Malcolm made his Vanarama National League debut for Solihull Moors on Saturday afternoon, coming on in second-half added time in a thrilling clash at Chesterfield.

The hosts raced into a two-goal lead thanks to Alex Whittle and Akwasi Asante strikes, but Chesterfield then had Curtis Weston dismissed midway through the opening half.

The Moors took full advantage and pulled one back through James Clarke, before second-half strikes from Callum Maycock and Harry Boyes sealed a memorable victory for Malcolm’s men on their travels.

Kalvin Lumbombo Kalala and Marcus Dinanga scored the goals for Dartford, leaving Delaney’s side 17th in the table.

And finally, towering defender Kevin Joshua made his Waterford FC debut on Friday night on the opening day of the League of Ireland season.

The Irish-born centre-back completed 90 minutes as Waterford won 5-2 at Athlone Town in the First Division.