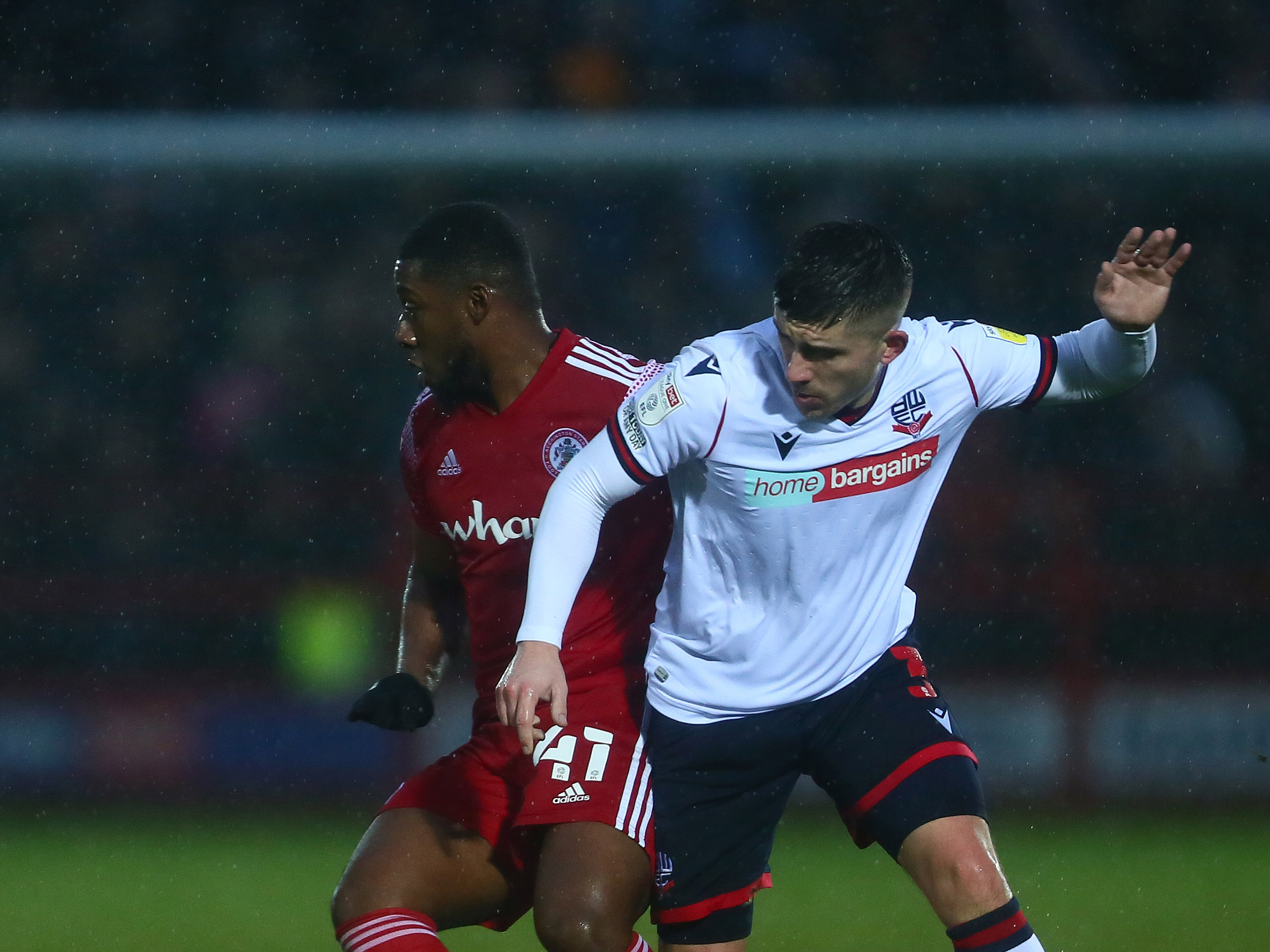 Six Albion youngsters were in action for their respective loan sides over the weekend across the EFL and the Vanarama National League North and South divisions.

Three players featured for their teams in Sky Bet League One, with Jovan Malcolm completing 70 minutes for Accrington Stanley as they earned a hard-fought 1-0 victory at home to Bolton Wanderers.

The striker, who turned 19 on Friday, was replaced by Matt Butcher towards the end of the encounter which was decided by Tommy Leigh’s first-half goal.

Elsewhere in the same division fellow forward Callum Morton was also triumphant on Saturday, helping Fleetwood Town to a crucial three points at home to Gillingham.

The 21-year-old got through 70 minutes at Highbury Stadium where strikes from Harrison Biggins and Tom Clarke secured a much-needed win for Town, despite Robbie McKenzie’s late consolation.

Morton’s men climbed out of the bottom four with that victory, leaving them 19th, two points and two places clear of the danger zone.

Finally in the third tier, goalkeeper Josh Griffiths completed the whole game for Lincoln City at his former club Cheltenham Town as the sides played out a thrilling 2-2 draw.

Alfie May put the Robins ahead but the Imps hit back and equalised through Teddy Bishop. Bishop then went and scored the game’s third goal in the 91st minute, but the home side struck with the final strike of the ball as Matty Blair rescued a point for his side.

In the National League North, Baggies duo Saul Shotton and Ted Cann helped AFC Telford United fight back from two goals down to draw 2-2 at home to Kettering Town.

Defender Shotton and goalkeeper Cann both completed the whole game at New Bucks Head where two goals after the break from Theo Streete and Kai Williams cancelled out first-half efforts from Kettering’s Jordan Crawford and Alex Brown.

Wrapping up the review is defender Zak Delaney who got another 90 minutes in for National League South side Bath City.

It was a disappointing afternoon for the young Irishman, as visitors Hungerford Town left with all three points after scoring the winner right at the death.