How the class of 2021/22 became record breakers 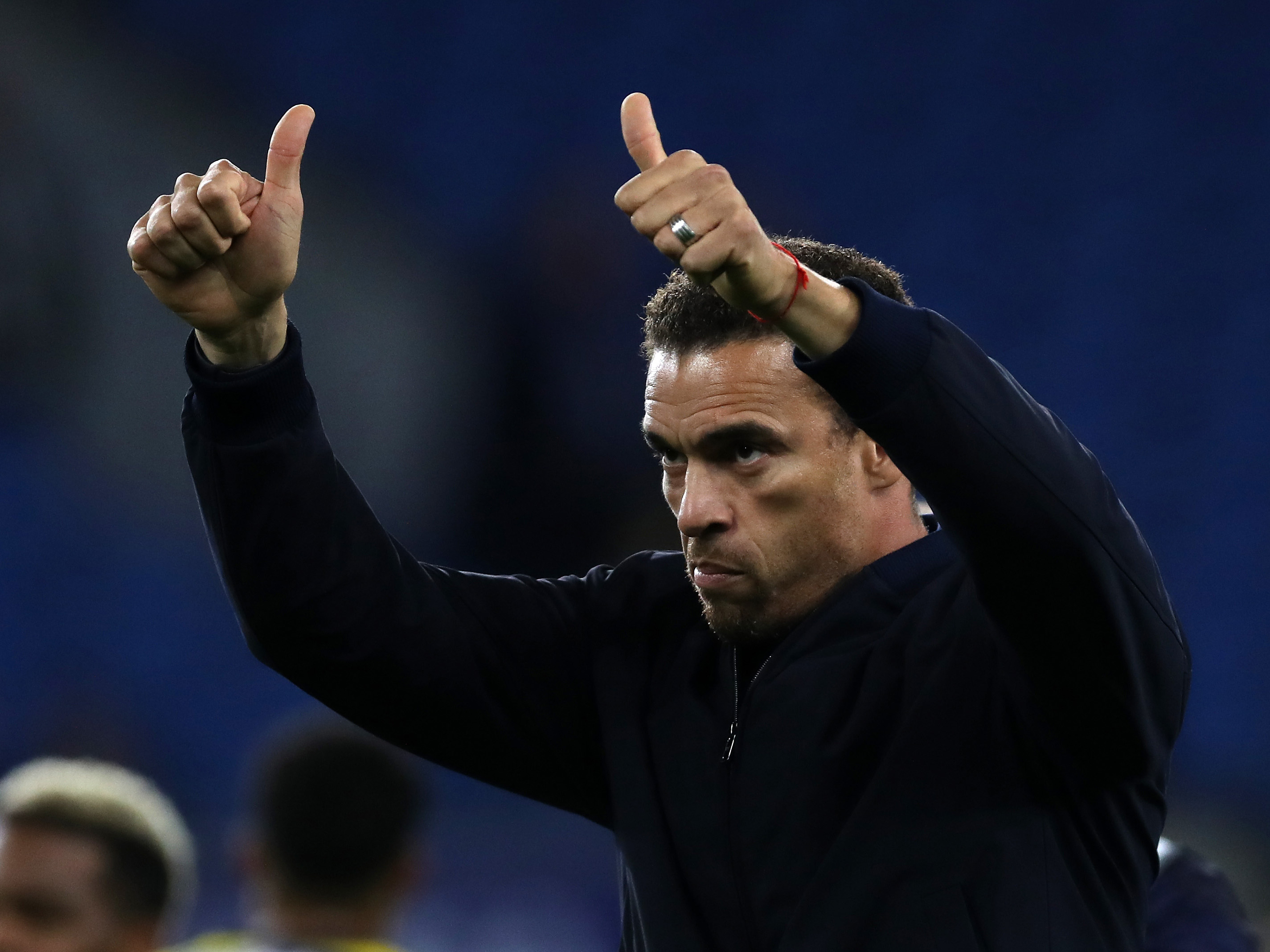 There was another reason to toast a spectacular showing in South Wales.

Here’s how the class of 2021/22 wrote their names into the history books.

The first game of the Valérien Ismaël era. Albion travelled to the south coast for the first game of the new Sky Bet Championship season. Opponents Bournemouth had missed out on promotion having lost to Brentford in the play-off semi-finals. A tough test to kick things off to say the least.

And it was the Cherries who took the lead through Emiliano Marcondes early on, but the Baggies hit back through Dara O’Shea’s towering header. The hosts regained the lead shortly after the break when Philip Billing side-footed in. However, Albion showed grit, determination and guile to manufacture a well-worked equaliser, finished off superbly by Callum Robinson. A point on the board.

Albion fans made their long-awaited return to The Hawthorns in full numbers for the visit of Luton Town in early August. Not since March 2020 had the Baggies faithful gathered at the Shrine as one, and excitement levels were through the roof.

Ismaël’s men made the perfect start. Darnell Furlong’s long throw caused havoc (we’ll write that a few times in this feature), and Kal Naismith nodded in an own goal. Callum Robinson then bagged his second goal in as many games as half-time approached, before Karlan Grant opened his Hawthorns account to make it 3-0 after the restart. Luton pulled back one goal with 20 minutes remaining and then scored a second in added time, but the Baggies held on to claim their first win of the campaign.

The Baggies welcomed the Blades to The Hawthorns in their first midweek game of the season. Two teams with aspirations of an immediate return to the Premier League after suffering relegation the previous year. An intriguing night ahead in B71. But despite all the pre-match talk circling around just how tight the game would probably be, Albion produced a scintillating showing and brushed the Blades aside with ease.

Intensity, passion, creativity. It was a display which had it all. Another long throw from deadly Darnell (told you we would mention it) resulted in Jack Robinson diverting into his own net to give the hosts a 1-0 lead at the break. The Baggies flew out of the blocks in the second period and quick-fire goals from Dara O’Shea and Alex Mowatt had the Hawthorns rocking. Callum Robinson added a fourth against his former club to take his total to three in three as Ismaël’s men sent out a statement of intent to the rest of the division.

Seven points from the opening three games meant confidence was high heading up to Blackburn Rovers. The Baggies had back-to-back home wins behind them, but could they replicate their fine Hawthorns form on the road and claim a first away win? You bet.

With less than a minute on the clock, Alex Mowatt picked out the top corner with a volley from the edge of the area. Shock. And having scored inside the first 60 seconds, the Baggies scored a second inside the final 60 seconds of the half. Karlan Grant laid it on a plate for Matty Phillips and he fired in his first of the campaign. Ben Brereton Diaz pulled one back for Rovers but Albion comfortably held on to claim all three points.

Albion were starting to build some serious momentum ahead of their trip to the Weston Homes Stadium in late August. Val’s side knew three points would leave them sitting inside the top two heading into the first international break, but the Baggies weren’t underestimating newly-promoted Posh.

It proved to be a tricky test for high-flying Albion. It was a night of few chances, with Peterborough disrupting the rhythm and intensity Ismaël’s men like to produce. But with time ticking away, the Baggies turned the switch. Matt Phillips raced away down the right and picked out Semi Ajayi inside the six-yard box. The Nigerian had a simple tap-in and the away end went wild as Albion stole victory in the 94th minute. Scenes.

The Baggies returned from the international break with a home game against the Lions. Albion had their sights set on extending their winning run to five games, but Millwall had other ideas.

Karlan Grant saw a late first-half penalty saved by goalkeeper Bartosz Białkowski, but the Baggies did go ahead shortly after the break as Kyle Bartley looped in an impressive header in front of the Brummie. But the visitors hit back and earned a share of the spoils as Dan Ballard produced his own eye-catching header.

Valérien Ismaël’s men were back at The Hawthorns just three days after their draw with Millwall, hosting Derby County.

It proved to be frustrating night. 25 shots, and not one breached the impressive Kelle Roos in the Rams net. The Derby No.21 made a string of saves to deny the Baggies on a night when the scoreline could have read two or three nil.

Over 3,000 Baggies travelled up the M6 to Deepdale to watch their side take on Preston North End. Albion were keen to halt a run of two successive draws, but knew Preston would be a tough nut to crack on home turf.

The hosts took a fortuitous lead in 26th minute as Ben Whiteman’s strike took a huge deflection and spun past Sam Johnstone. However, the Albion rolled up their sleeves and forced home an equaliser in first-half stoppage time. Another teasing throw from Furlong wasn’t dealt with by Preston, and Matty Phillips headed in from inside the six-yard box. Ismaël’s team had a couple of opportunities to take home all three points in the second 45, but ultimately had to settle for a third straight draw.

QPR were next up for Albion. A night under the lights at The Hawthorns against a team who had a made a really positive start to the season. Playing on Friday, the Baggies knew they could return to the top of the table with three points ahead of all the Saturday fixtures.

It didn’t start well. Less than a minute on the clock and Andre Gray had Rangers ahead with a cool, slotted finish under Sam Johnstone. Albion were unable to hit back before the break, but did manage to get on level terms when Karlan Grant’s powerful drive was too hot for Seny Dieng to handle as the game entered the final 15 minutes. The Baggies, winless in their previous three, were determined to go on a bag the victory. And they did just that. Karlan Grant the hero. His precise finish from inside the box with two minutes remaining gave Val’s side an important three points as they equalled the club record for an unbeaten start to a league campaign.

Well then. The fourth time in the club’s proud history an Albion team prepared for their tenth game of a league season unbeaten. Not in 1953/54, 1999/00 or 2019/20 could they avoid defeat in match 10, so would the current crop go one further and become record breakers?

It couldn’t have started better. A fizzing drive in the pouring rain from man-of-the-moment Karlan Grant put Albion 1-0 up inside five minutes. A calamitous own goal from Curtis Nelson early in the second half doubled the advantage, before Alex Mowatt decided to close the goal of the season competition by belting the ball into the top corner on the half-volley from outside the area. Simply stunning from the former Barnsley man. Subs Grady Diangana and Matty Phillips linked up for the fourth goal, with the latter scoring for the third time on the road this season. A special victory on a special record-breaking night for the Baggies.