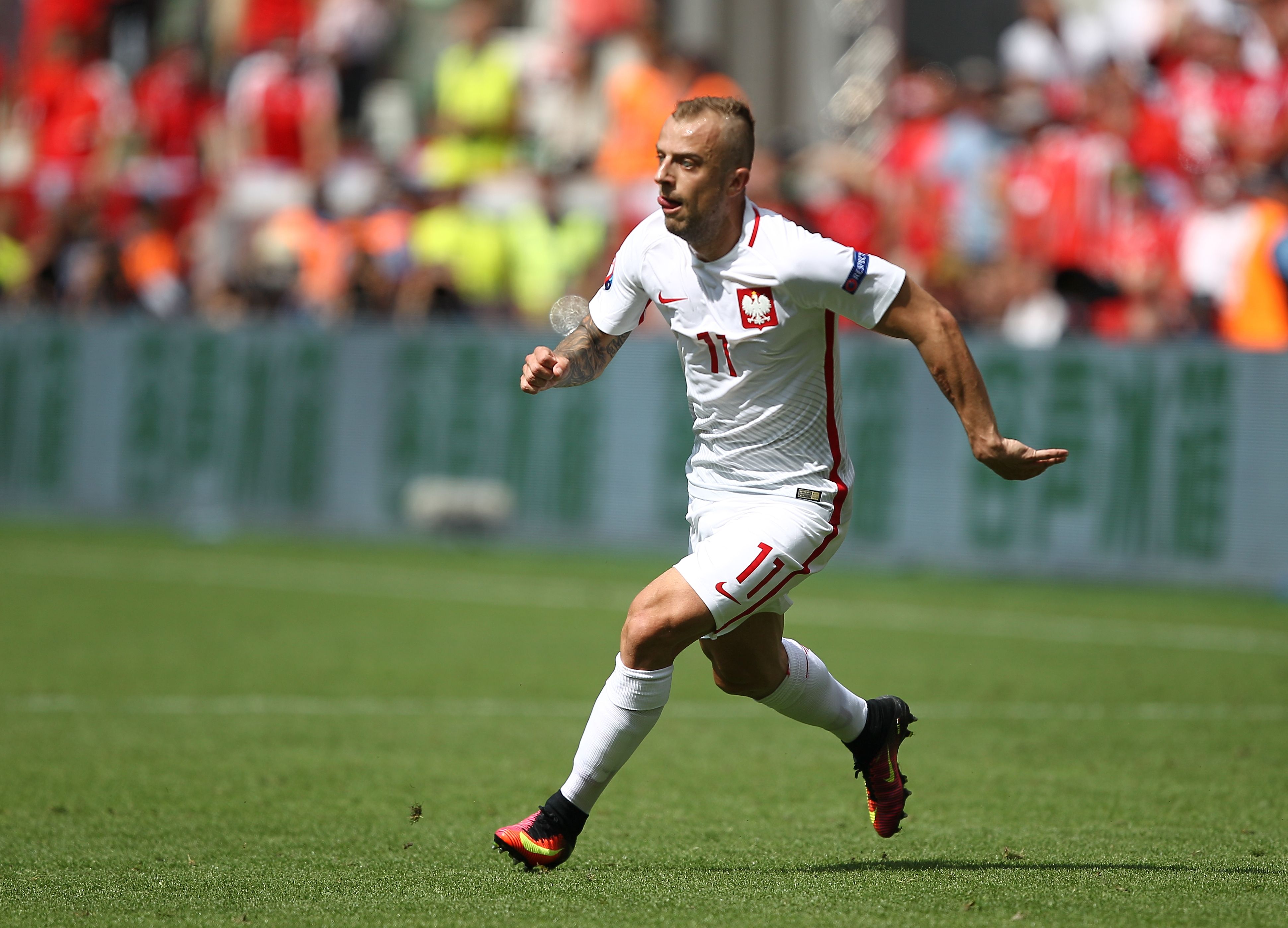 Kamil Grosicki bagged an assist and the winner on a night where he won his 75th cap for his county.

The Baggies winger stole the show as Poland came from behind to claim three points in Bosnia & Herzegovina.

Grosicki, who was outstanding throughout, whipped in a teasing corner which was converted by Kamil Glik to bring the scores level after Haris Hajradinović’s early penalty for the hosts.

The Albion man then nodded in a powerful header with just over 20 minutes to go to give Poland their first victory in the Nations League.

Speaking after the match Kamil said: “It was a tough game but the most important thing is that we managed to win.

“It was not an easy game for me, I had some difficulties at the beginning, but I managed to provide an assist and score a goal.”