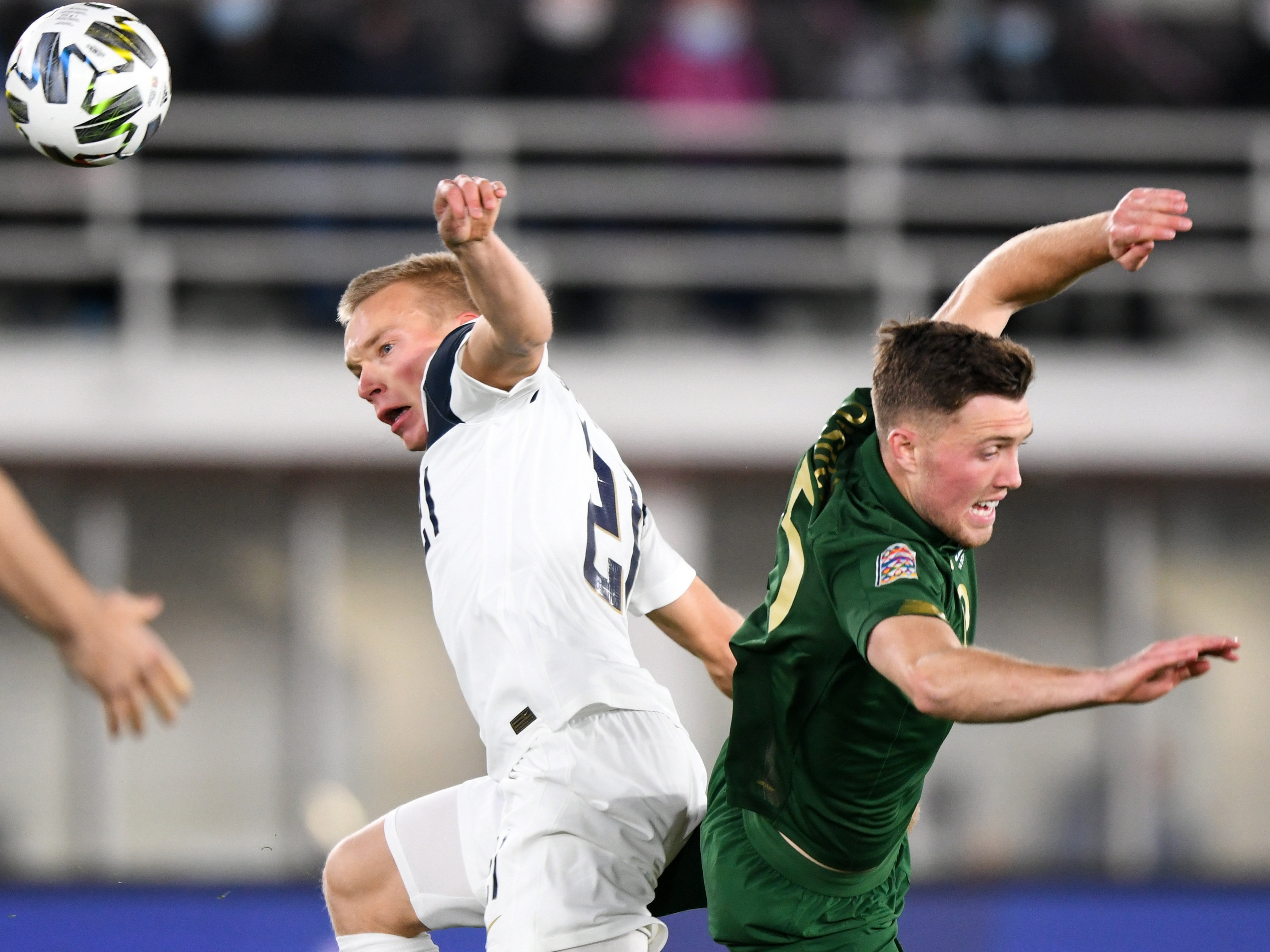 Dara O’Shea made his senior Republic of Ireland debut on Wednesday evening.

The young Baggies defender, who was initially named in the Under-21 squad before being called up to Stephen Kenny’s group over the weekend, completed the full 90 minutes of Ireland’s 1-0 defeat to Finland in the UEFA Nations League.

Augsburg midfielder Fredrik Jensen scored the only goal of the game with just under 25 minutes left on the clock in Helsinki.

We would like to congratulate Dara on his momentous achievement.

Kamil was replaced after 64 minutes with the score already at 3-0 thanks to goals from Robert Lewandowski (2) and Karol Linetty.

*Picture provided by the FAI*