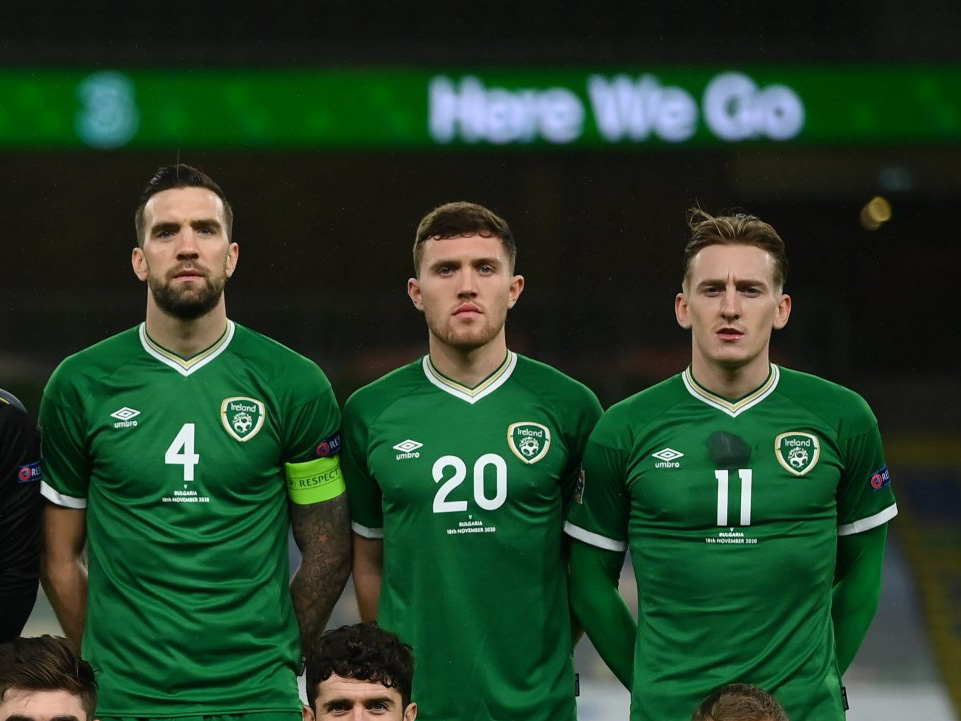 Dara O’Shea played the full 90 minutes as the Republic of Ireland were held to a goalless draw by Bulgaria in the Nations League.

O’Shea, who has featured in all three of his nation’s games during the international break, won his fourth senior cap at the Aviva Stadium.

Elsewhere in the Nations League, winger Kamil Grosicki came on as a second-half substitute as Poland fell to a 2-1 defeat at home to the Netherlands.

Poland took the lead through Kamil Jozwiak but the visitors turned the game on its head thanks to late strikes from Memphis Depay (pen) and Gini Wijnaldum.

*With thanks to the FAI for the image