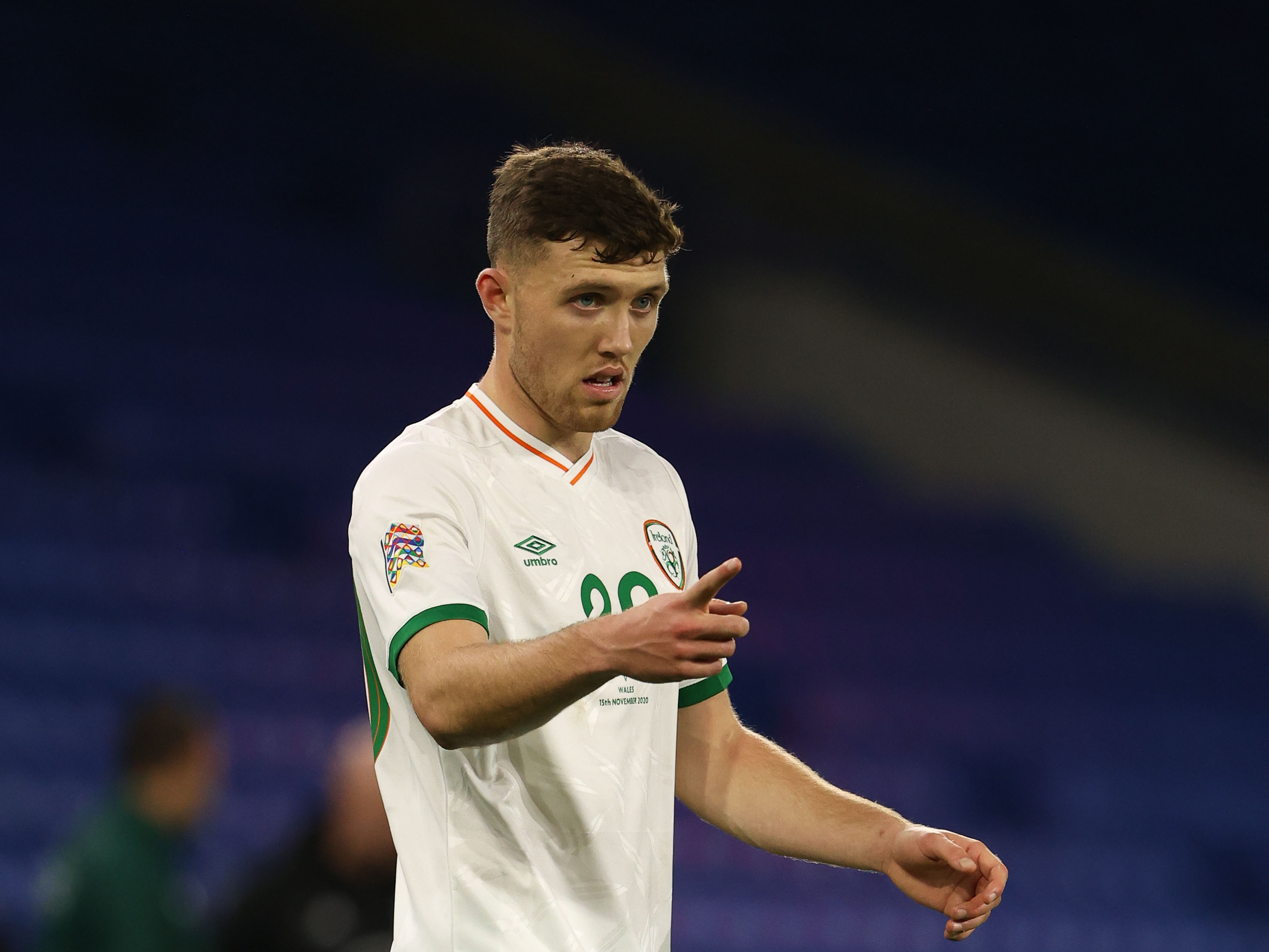 Dara O’Shea and Kamil Grosicki both featured in Nations League action on Sunday.

O’Shea made his second senior start for the Republic of Ireland against Wales at the Cardiff City Stadium.

The Albion defender completed 81 minutes in a game which saw a solitary David Brooks header seal three points for the hosts.

Kamil Grosicki, meanwhile, came on at half-time as Poland lost 2-0 in Italy.

The winger replaced Kamil Jozwiak at Sassuolo’s Mapei Stadium with the score at 1-0 to the hosts thanks to Jorginho’s penalty.