Get to know Ainsley Maitland-Niles 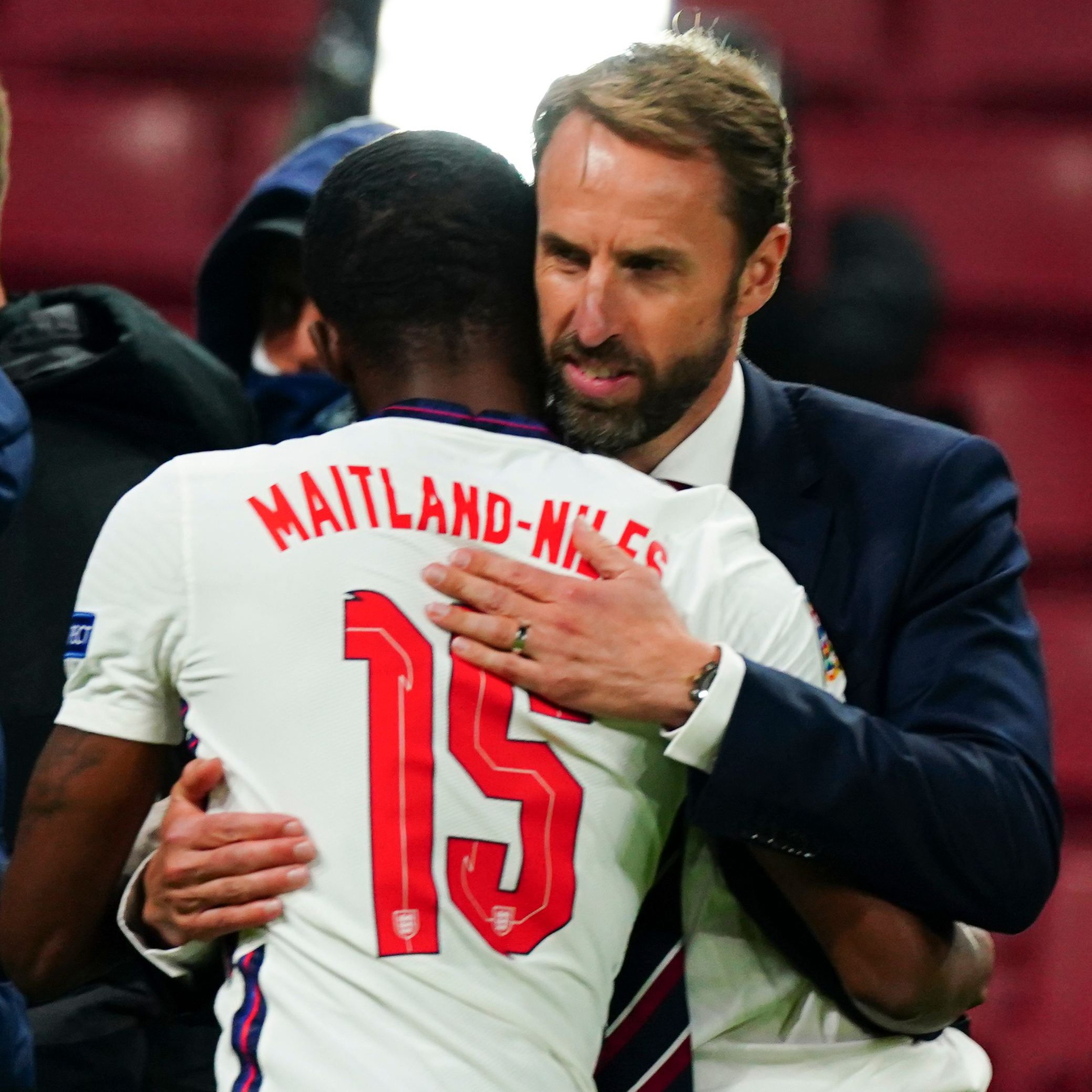 The Baggies welcomed Ainsley Maitland-Niles to The Hawthorns late on deadline day as their final signing of a busy winter transfer window.

Maitland-Niles arrives on loan from Premier League rivals Arsenal with several campaigns of top-flight experience and five England caps under his belt.

London-born Maitland-Niles progressed through the youth system at the Gunners after joining at the age of six. As his development gathered speed, so did impressions from the coaching hierarchy at the Emirates. Following an impressive jump up to Arsenal’s Under-21s from the Under-18 ranks, the scholar became a graduate by signing his first professional contract in 2014.

It didn't take long for Ainsley’s efforts to be noticed in the senior ranks - the versatile youngster made his first-team debut in the UEFA Champions League against Galatasaray aged just 17.

And only four days after going up against the Turkish side, the rising star made his Premier League debut as a substitute against Newcastle in December 2014.

Gaining competitive experience in the Football League was the next step in the youngster’s development, and a stint at Mick McCarthy’s Ipswich Town for the 2015/16 term presented that opportunity. Maitland-Niles agreed a season-long loan deal with the then Championship outfit and was given plenty of opportunities, making more than 30 appearances before returning to the capital.

A full season’s experience to his name, the versatile academy graduate used his chances in England’s domestic cup competitions to force a first-team claim. Although the 2016/17 campaign presented limited opportunities, lifting the Under-20s FIFA World Cup with the Three Lions in May 2017 helped Ainsley secure his breakthrough season during Arsene Wenger’s final year at the helm.

The legendary Arsenal manager deployed the England youth international in a variety of different positions during his breakthrough season in 2017; including both full-back roles, centre-midfield and as a winger. Maitland-Niles helped his boyhood club compete across domestic cup competitions and contributed towards them reaching the semi-finals of the Europa League.

Following regular involvement in England’s elite tier, Arsenal’s value in the England youngster was displayed when they tied the utility man down to a new long-term deal. Despite enduring a tough start to the 2018/19 season after suffering a broken leg against Man City, Ainsley managed to make a full recovery and feature heavily over the next two campaigns and score his first top-flight goal against Liverpool.

During the last two seasons Maitland-Niles played in the 2019 Europa League final, lifted the FA Cup and Community Shield in 2020 and, in the same year, made his senior England debut in the UEFA Nations League.

Ainsley has amassed 121 appearances for the Gunners including 64 Premier League showings and three goals, and the midfielder will provide an energetic option for Albion boss Sam Allardyce.