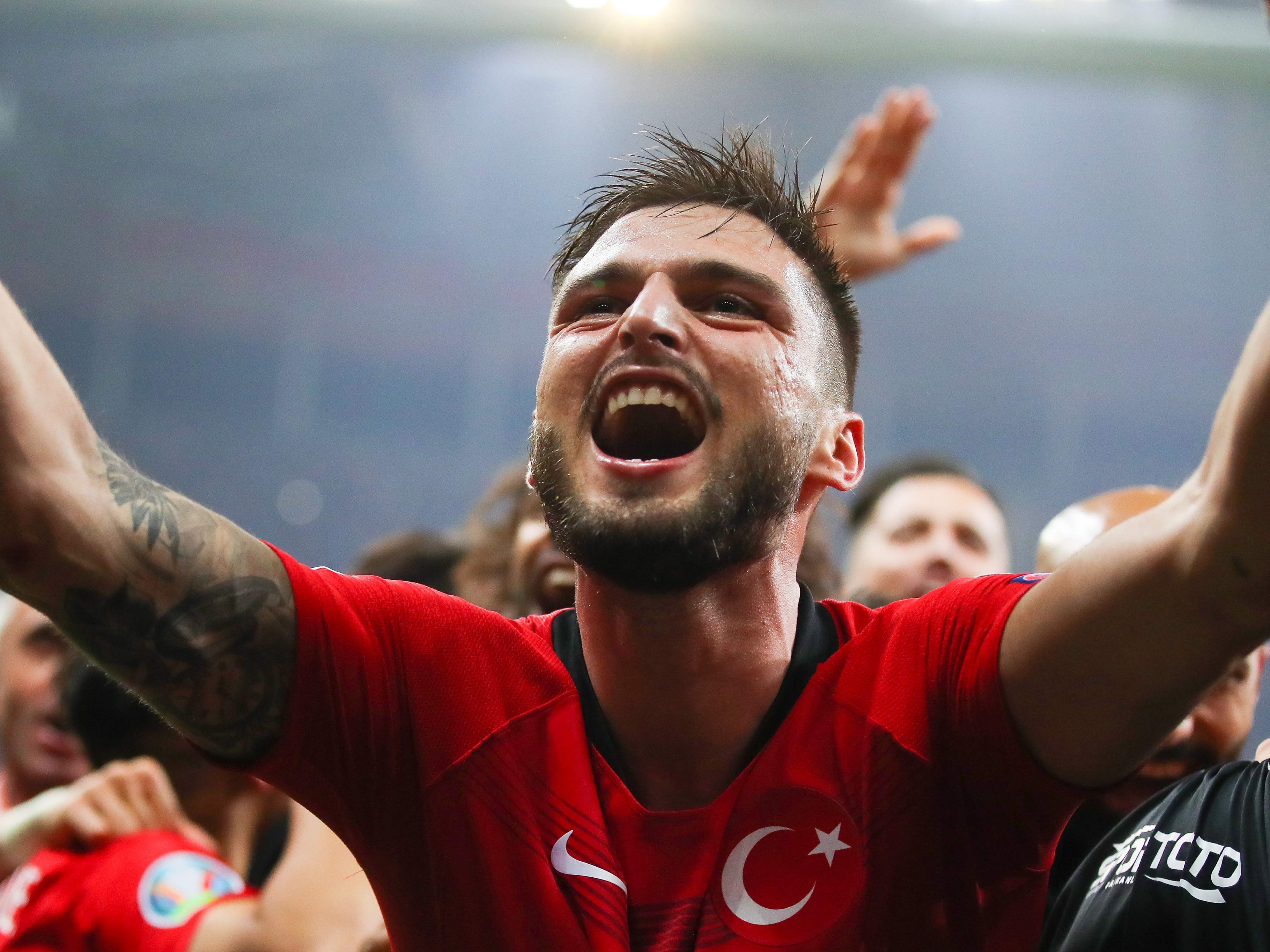 Okay Yokuslu delivered another eye-catching performance for Turkey who romped to a 3-0 victory against Norway in FIFA World Cup qualifying.

The Baggies midfielder completed his second consecutive full 90 having also played a key role in Wednesday’s 4-2 win at home to the Netherlands.

Turkey and Okay finish the international break with a home game against Latvia on Tuesday night.

Elsewhere in World Cup qualifying, there was huge disappointment for Dara O’Shea and Callum Robinson as the Republic of Ireland suffered a 1-0 defeat to Luxembourg at the Aviva Stadium.

Defender O’Shea completed the whole game, while Robinson got through 73 minutes before being replaced by former Baggies forward Shane Long.

Gerson Rodrigues scored the only goal of the game late on to give the visitors a famous win in Dublin and leave Ireland still searching for their first point in Group A after two matches.

Hal Robson-Kanu was also in action on Saturday night, playing the second half of Wales’ 1-0 friendly win over Mexico in Cardiff.

The Albion striker came on for Kieffer Moore, the man who scored the winner just 11 minutes into the contest.

And finally, in Africa, Semi Ajayi was an unused substitute for Nigeria as the Super Eagles qualified for the Africa Cup of Nations with a 1-0 win in Benin.