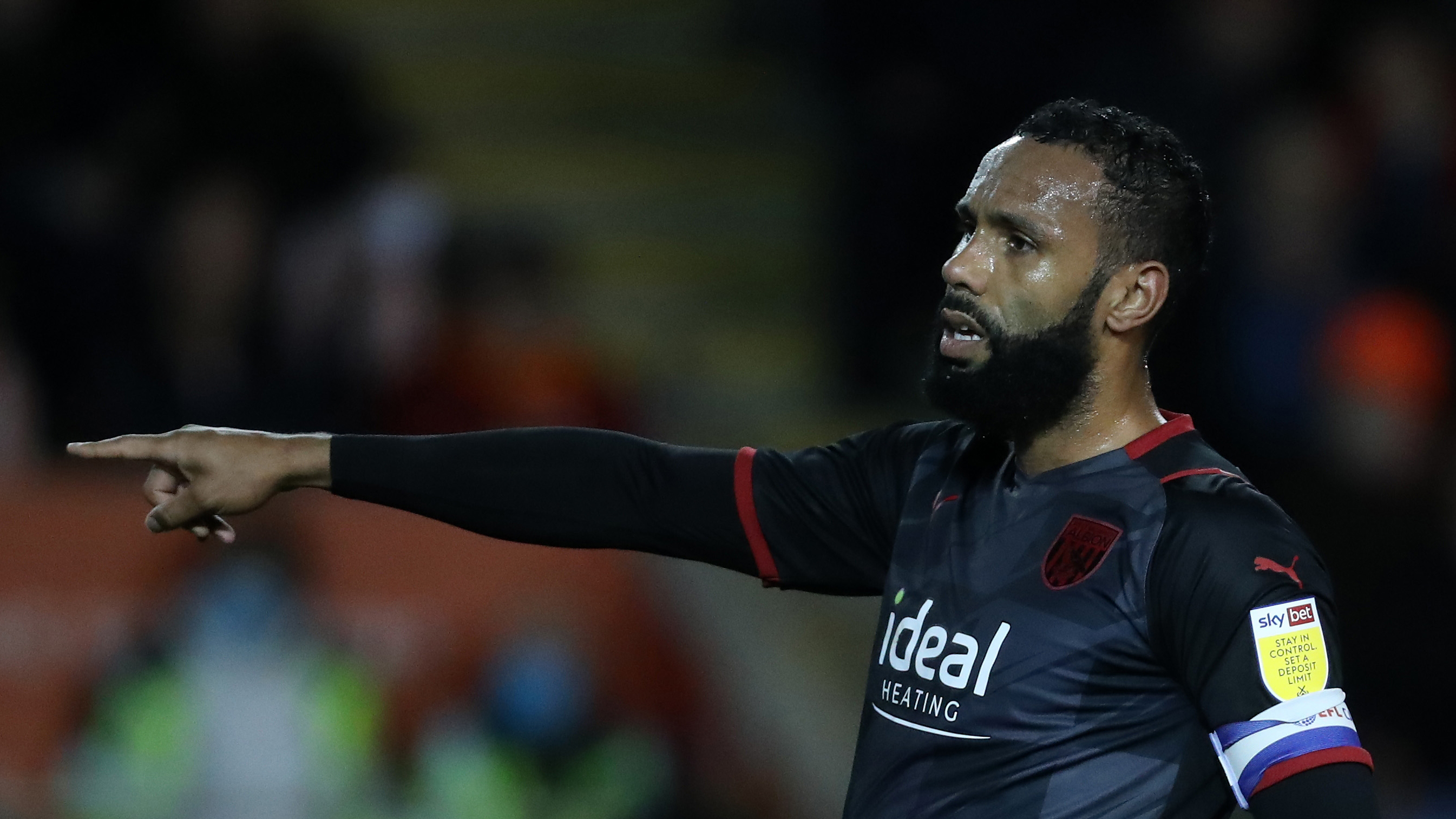 West Bromwich Albion will come up against Midlands rivals Coventry City for the first time since March 2010 on Saturday lunchtime (ko 12.30pm).

The Baggies make the short trip to the Coventry Building Society Arena where they will be targeting a much-needed return to winning ways.

Albion have drawn three and lost one of their last four games and were held to a frustrating 0-0 stalemate by Nottingham Forest at The Hawthorns last Friday night.

Hosts Coventry have been one of the most impressive teams so far this season in the Sky Bet Championship.

The Sky Blues, managed by Mark Robins, sit sixth on 33 points from their opening 20 games, collecting more than two thirds of those points in front of their own fans.

And after an absence of over 20 years, City supporters are once again dreaming of dining at English football’s top table, with a push for Premier League promotion looking likely to continue into the second half of the campaign.

As Saturday's clash is being broadcast live on Sky Sports, video streams will not be available on WBA TV Matchday.

Overseas video subscribers can still access live audio commentary, while UK subscribers can tune in as normal. Owing to technical difficulties at the CBS Arena, this afternoon's commentary will be provided by BBC Radio WM, and not WBA Radio.

If you don’t have a subscription, you can purchase an audio match pass for £2.50 here.

Coventry City’s class of 2021/22 are hoping to become the first group of players to propel the Sky Blues back into the Premier League since the club suffered relegation in 2000/01.

During the 20 years away from the top flight, Coventry have played in the Sky Bet Championship, Sky Bet League One and Sky Bet League Two, using four different stadiums as their home ground.

After leaving Highfield Road behind in 2005, the Sky Blues have played home matches at Sixfields Stadium and St Andrew’s, as well as their current venue the Coventry Building Society Arena.

It’s been a turbulent couple of decades for the club, but with the help of manager Mark Robins, Coventry are on the rise once again.

Robins, whose first stint as manager came between September 2012 and February 2013, was appointed boss for the second time in March 2017 with the Sky Blues facing relegation from League One.

Despite dropping into the fourth tier at the end of the 2016/17 term, Robins won promotion back to the third tier in his first full season via the play-offs before earning a second promotion two years later as Coventry were crowned League One champions in 2019/20.

The Sky Blues finished a very respectable 16th last season, and this time around, they’re mounting a serious promotion push.

Coventry sit sixth in the table, one point behind the Baggies, largely thanks to a strong home record. Robins’ men have won seven and lost just one of their 10 league matches in CV6, with leaders Fulham the only side to have a better record in front of their own supporters.

Albion scored four times in the second half to beat Coventry City in November 2007.

Sky Blues forward Michael Mifsud was dismissed for a dangerous challenge early on, and the Baggies took full advantage of the extra man after the break.

Paul Robinson opened the scoring before Filipe Teixeira bagged a brace. Slovenian midfielder Robert Koren added another in the final minute as Albion headed home with a big win.

Albion have won eight of the 11 meetings in all competitions this century, scoring 20 goals without reply in those matches.

Both teams have scored in just one of the 11 clashes.

The Baggies will don their black away kit on Saturday afternoon.

West Bromwich Albion’s last eight wins against the Sky Blues all came about without letting in a single goal.

Supporters attending this fixture are advised to plan their travel well in advance of the game.

A reduced train service, with limited capacity, is in operation between Coventry Central and Coventry Arena and fans are advised to use alternative transport.