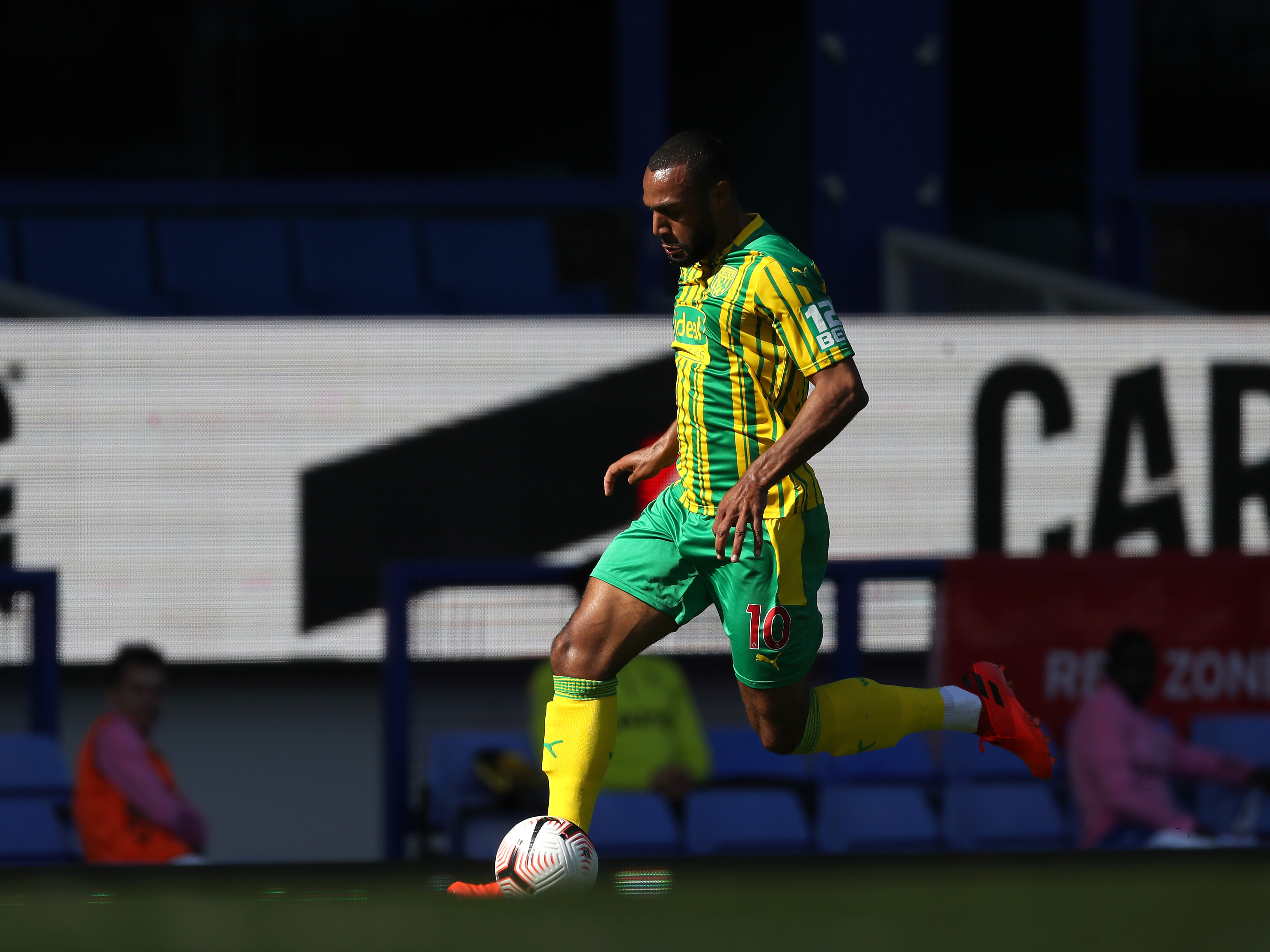 Sam Allardyce’s Baggies return from the international break to take on an in-form Chelsea side at Stamford Bridge on Saturday afternoon (ko 12.30pm).

The Blues currently occupy the fourth UEFA Champions League spot in the Premier League table, but Albion make the trip to the capital needing vital points as they look to close the gap on the teams above.

The Blues progressed to the semi-finals of the Emirates FA Cup in their last competitive outing.

An own goal from Oliver Norwood and a late Hakim Ziyech strike helped defeat Sheffield United 2-0 as Chelsea booked a Wembley tie against Manchester City later this month.

Although Thomas Tuchel’s side’s last Premier League encounter saw them held to a 0-0 draw by Leeds, the London outfit go into their clash with the Baggies unbeaten in their last 10 league matches.

Tuchel's influence has certainly had an impact on Chelsea’s form since he took over from Frank Lampard in late January.

The German coach jumped at the opportunity to coach in England’s top tier following a successful two-and-a-half year spell at French giants Paris Saint Germain. Having only managed in his native Germany prior to his spell in France, Tuchel enjoyed numerous successes at PSG; reaching the final of the UEFA Champions League, as well as lifting consecutive league titles during a stint which saw him secure six accolades in total. And the Blues have reaped the rewards since his arrival in west London.

Under Tuchel, Chelsea have progressed to the final four of the FA Cup, beaten Atletico Madrid over two legs to reach the quarter-finals of the UEFA Champions League and are yet to lose a game under the 47-year-old's guidance.

A former defender in his playing days, Tuchel has instilled defensive solidity at Stamford Bridge. Chelsea are unbeaten in their last 15 matches in all competitions and haven’t conceded a goal in their last seven games. But Sam Allardyce’s men will be looking to change that stat when they travel to the capital on Saturday.

Mason Mount has been heavily involved in the Blues’ attacking play this season.

Three of Chelsea’s last eight goals in the Premier League have come from the attacking midfielder, with the pick of Mount’s strikes coming at Anfield where his special effort secured a 1-0 win against reigning champions Liverpool.

After netting in the reverse fixture against the Baggies in September 2020, the energetic 22-year-old will be looking to add to his tally as Chelsea look to strengthen their position in the Champions League spots.

It was a thrilling contest back in September as Albion were held to a 3-3 draw by the Blues at The Hawthorns.

A brace from Callum Robinson, along with an effort from defender Kyle Bartley saw Albion race into a commanding 3-0 lead at half time. But Chelsea rallied in the second 45 as strikes from Mount, Callum Hudson-Odoi and Tammy Abraham meant the points were shared in the Black Country.

Okay Yokuslu has continued to impress at the heart of midfield for the Baggies since his loan move from Celta Vigo at the start of 2021.

And having started every game since making his full debut against Man Utd, the tough-tackling midfielder will hope to repay the faith shown in him by Sam Allardyce by helping Albion produce a positive performance against the Blues.