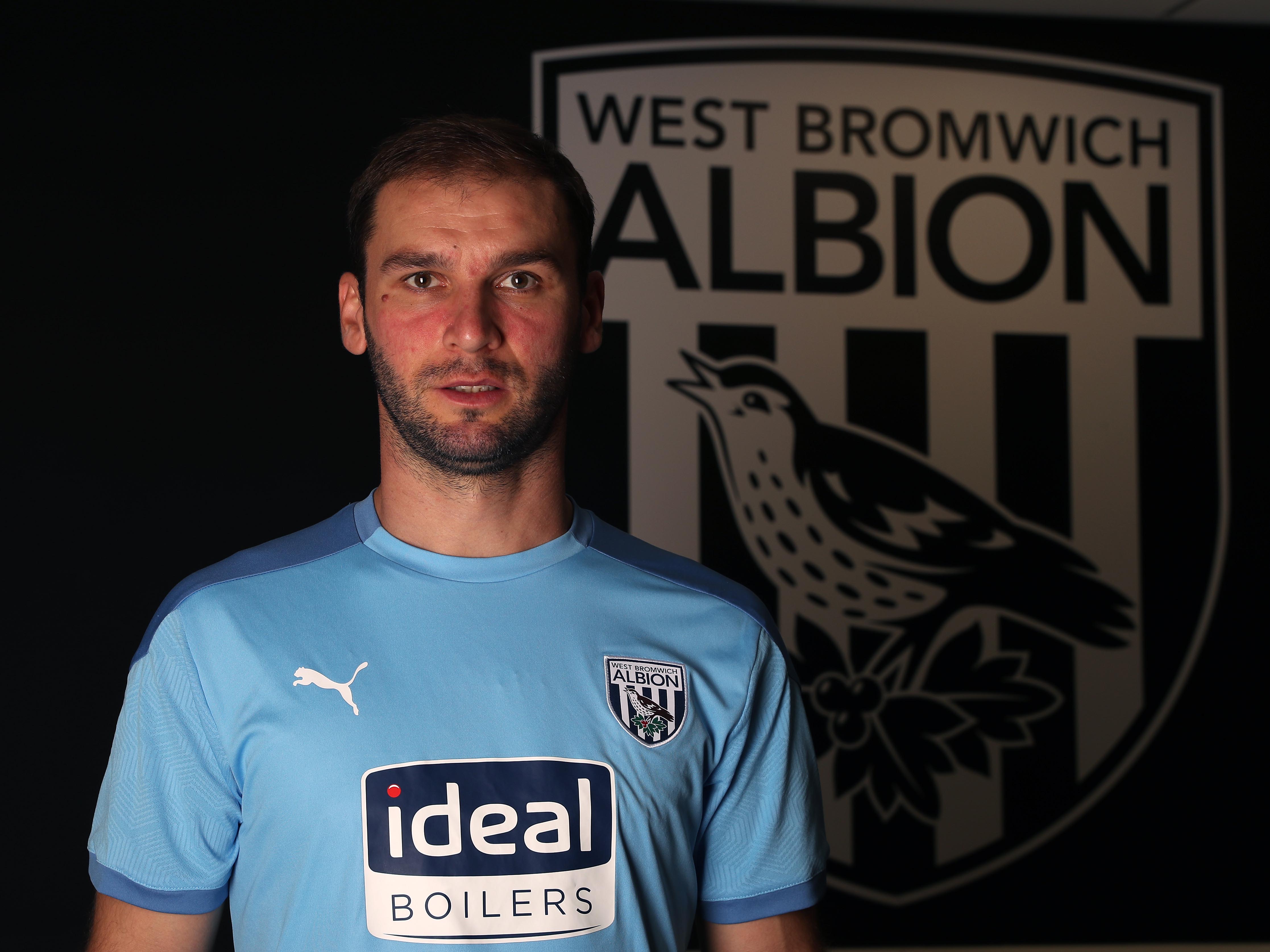 The Baggies strengthened their defensive ranks with the addition of experienced defender Branislav Ivanović in September 2020.

After collecting another formidable array of trophies with Russian Premier League outfit Zenit St Petersburg, the 36-year-old returned to England with a stellar career at Chelsea behind him and the chance to write a fresh chapter at Albion.

Ivanović began his footballing journey by following in the footsteps of his father, Rade - who was also a defender - when the Serbian signed his first professional deal in 2002 at his local team - FK Srem.

Impressive performances earned him a move to fellow Serbian outfit, OFK Beograd, before making the first major transfer of his career and began his first stint in Russian football with Lokomotiv Moscow in 2006. The Serbian international cemented his place in Moscow’s starting XI and despite falling short of their goal, was a key part of their challenge to obtain the Russian title.

Two years in Eastern Europe came to an end when Chelsea came calling during the 2008 January transfer window as Branislav made a career-changing and highly prosperous move with the Blues.

Over nine years at Stamford Bridge the versatile defender, who can play at centre-back or right-back, helped Chelsea win various competitions across domestic and league fronts. A Premier League winner, Ivanović lifted the league trophy three times, achieved success in Europe sealing the Europa and Champions League with the Blues and in addition to the EFL Cup, several FA Cups and triumph in the Community Shield, tallied an impressive 10 trophies in 377 appearances.

Antonio Conte’s arrival as Chelsea boss soon resulted in the defender’s departure in 2017, returning to Russia to help Zenit win two League titles before signing on at The Hawthorns in the summer of 2020.

The veteran is still the leading appearance-maker for the Serbian national side (105 caps), has won his native country’s ‘Footballer of the Year’ award twice and is also Chelsea’s 15th highest player for all-time appearances.