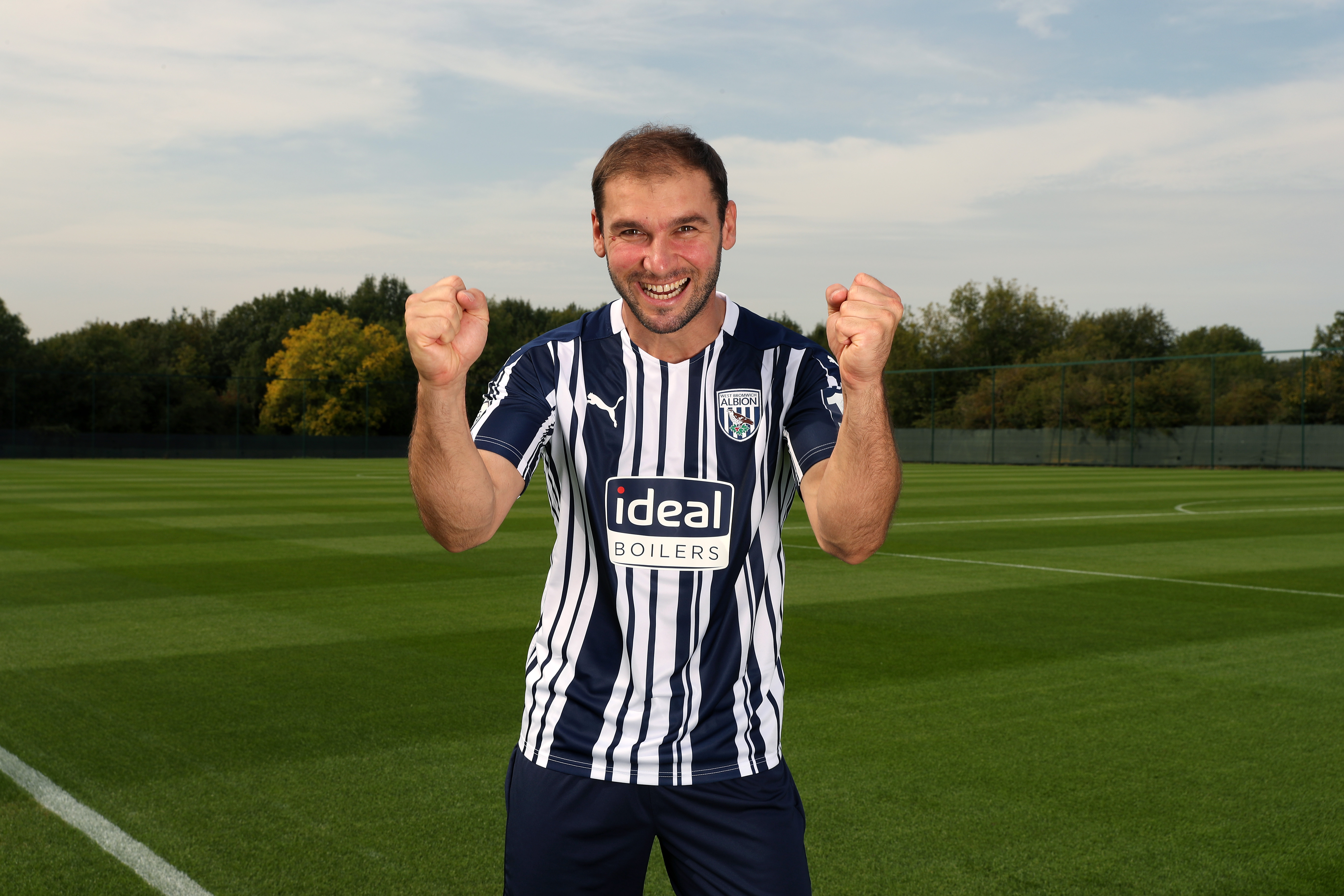 Branislav Ivanović will provide an experienced head in the Albion camp this season.

We’re all familiar with the 36-year-old’s reputation with Chelsea but incase you didn’t know the full extent of his achievements, here are a few things to raise your eyebrows about our new Serbian international.

1. Despite making a name for himself as a versatile and consistent performer at the back, Branislav played up front before converting to defence.

2. Football ran in the Ivanović family and Albion’s defender began his career at the same club that his father had started at - Serbian side FK Srem.

3. Branislav enjoyed a prosperous period with Chelsea during his last stint in England and reached double-figures with his accolades, helping the Blues to 10 pieces of silverware.

4. If you prefer referring to the Albion players by their nicknames, Branislav is commonly known as ‘Bane’.

5. Albion’s newest addition is the most successful Serbian to have featured in the FA Cup, winning the competition three times between 2008-2012.

6. Undoubtedly one of Serbia’s most successful players to have played in England’s elite tier, Ivanović is the leading Serbian for Premier League appearances (261).

7. He is also the most-capped Serbian player at international level having made 105 appearances for his nation.

8. While at Lokomotiv Moscow, the defender was a coveted asset to many top sides and turned down interest from European giants AC and Inter Milan, Juventus as well as Ajax before opting for England in 2008.

9. Although primarily known for his exploits on the pitch, the versatile defender is reportedly well connected outside of football too with celebrity friends such as ATP world No.1, Novak Djoković.

10. Branislav moves to The Hawthorns off the back of winning consecutive League titles in the Russian Premier League with Zenit St Petersburg.