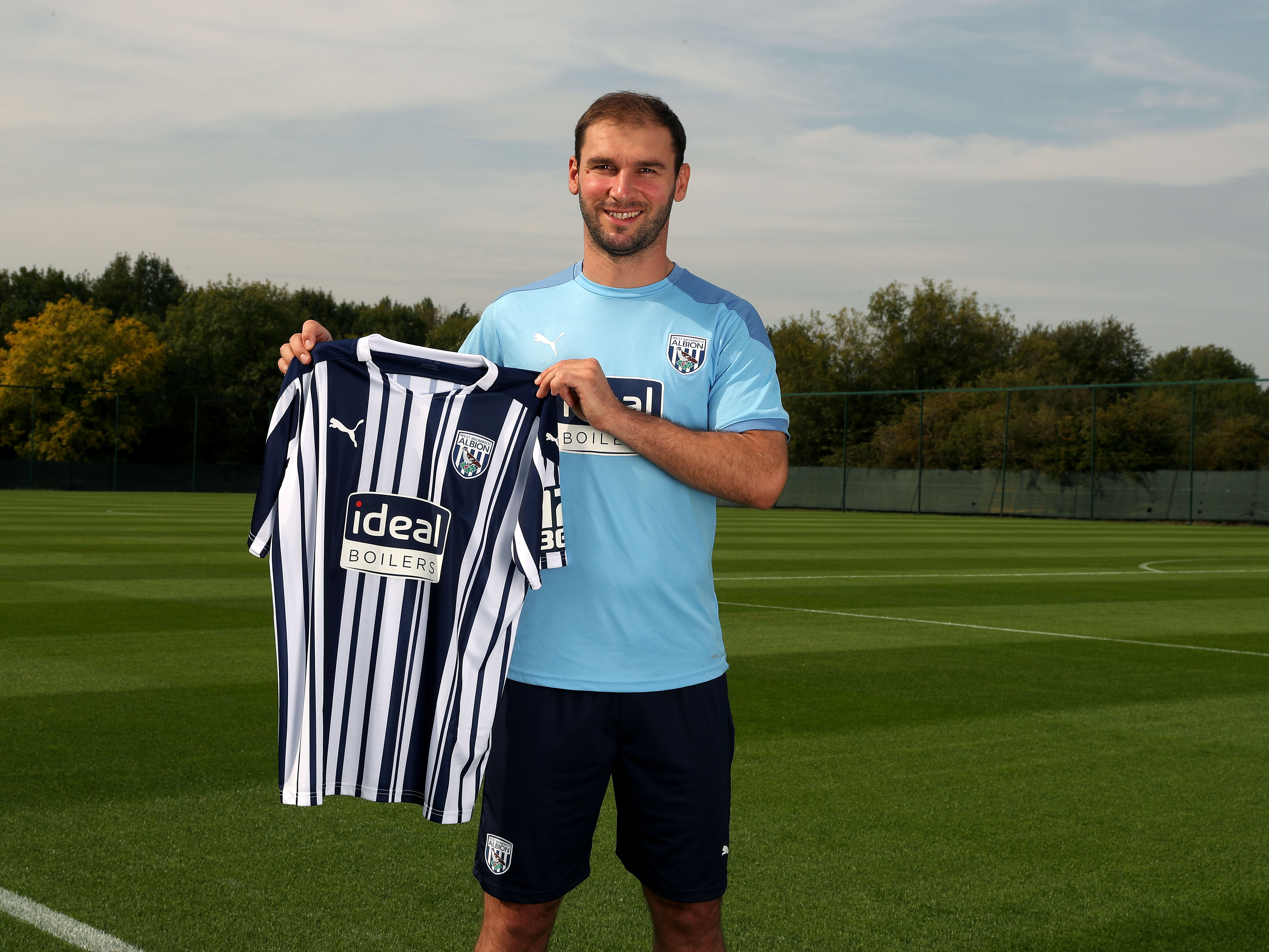 The Serbian defender has penned a one-year deal following his departure from Russian giants Zenit Saint Petersburg, where he spent the last three-and-a-half seasons.

Ivanović has appeared at two FIFA World Cup finals for Serbia – 2010 in South Africa and 2018 in Russia – and is his nation’s most capped player with 105 appearances.

The defender will wear the No.20 shirt.

“The Premier League is the best league in the world,” said Branislav.

“I need to challenge myself and I am ready for the challenge. I am really happy to be back playing in the Premier League.

“I hope I am going to be successful here.

“I have a lot of ambition and I want to prove a lot of things. I will give everything for the team.”

Baggies boss Slaven Bilić believes the signing of Ivanović will be a big boost to his squad.

“He’s a great addition for us, a team who are newly promoted in the Premier League. He ticks all the boxes for us.

“He's done everything in his career - it's been magnificent. We're delighted. He adds quality and experience on the pitch and off the pitch.

“So it is not only him, it is him plus the influence he will have on not just defenders but the whole team around him. That's why we targeted him as one of our prime targets.

“It’s a great signing for us.”