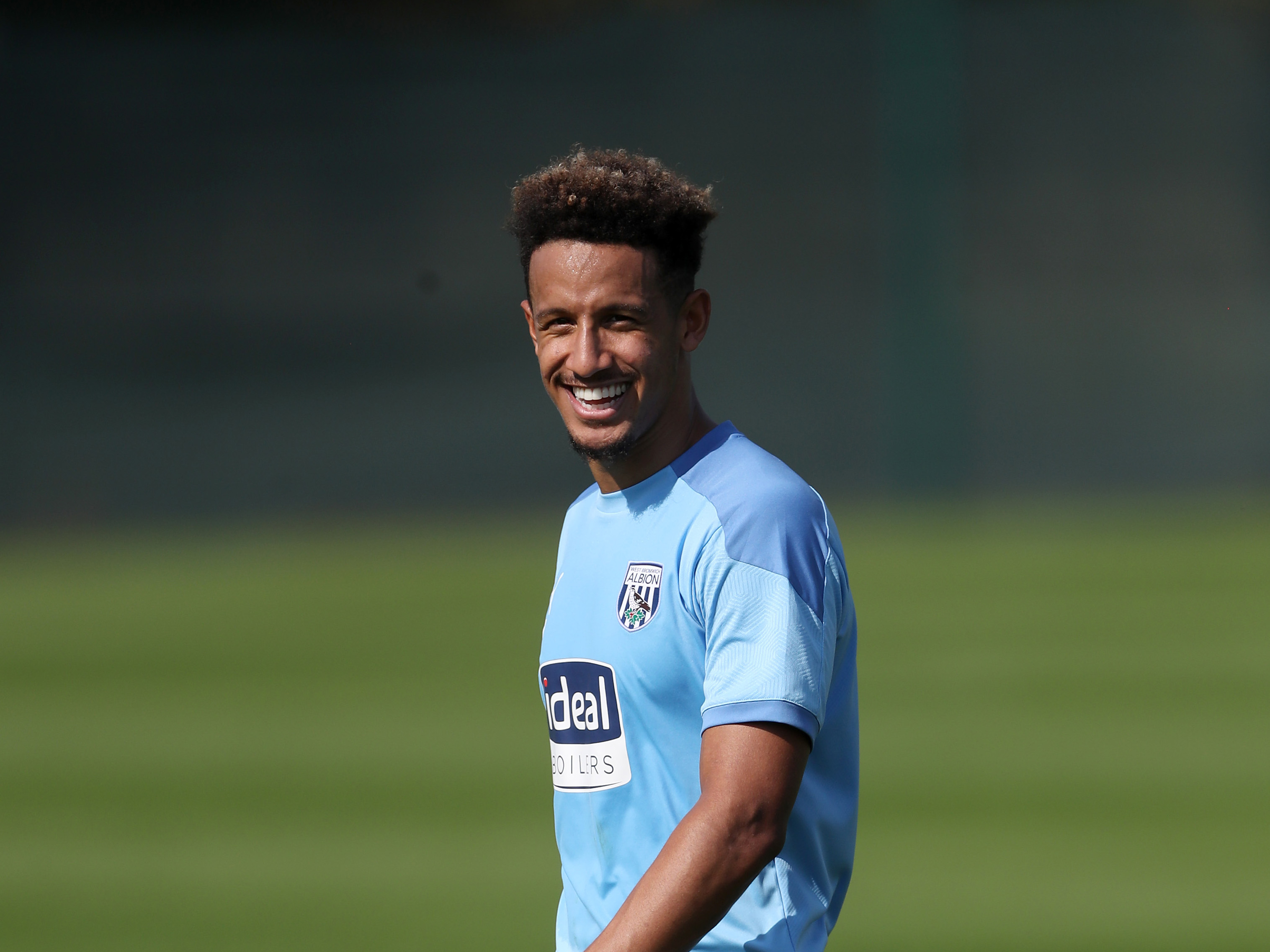 Sam Allardyce is backing Callum Robinson to continue his rich vein of form after netting three goals in his last two appearances.

The Republic of Ireland international came off the bench to register two magnificent strikes in Albion’s spectacular win at Chelsea, before belting home the third of the night during Monday’s 3-0 victory against Southampton at The Hawthorns.

And Allardyce says he’s been impressed with impact the forward has had in those two games and has challenged Callum to keep scoring goals from now until the end of the campaign.

He said: “I’ve got to give Callum Robinson a lot of praise.

“He’s had a long wait to get in the side.

“He looked a little short of confidence when I came here. He was having a run where he wasn’t getting chances and wasn’t scoring goals.

“All of a sudden when he’s got the opportunity he has taken it.

“He took his opportunity at Chelsea by scoring those great goals and then he also took another opportunity against Southampton. That third goal he scored was really needed because it killed them off.

“We’ve found a goalscorer in him at the moment, but he’s got to continue now and keep scoring goals.

“The more goalscorers we have on the pitch, the better chance we have of winning games.

“Callum played a massive part in both of our recent wins and I’m really pleased for him.

“He’s been patient. He’s kept himself fit enough to go out and impress when he’s had an opportunity.”