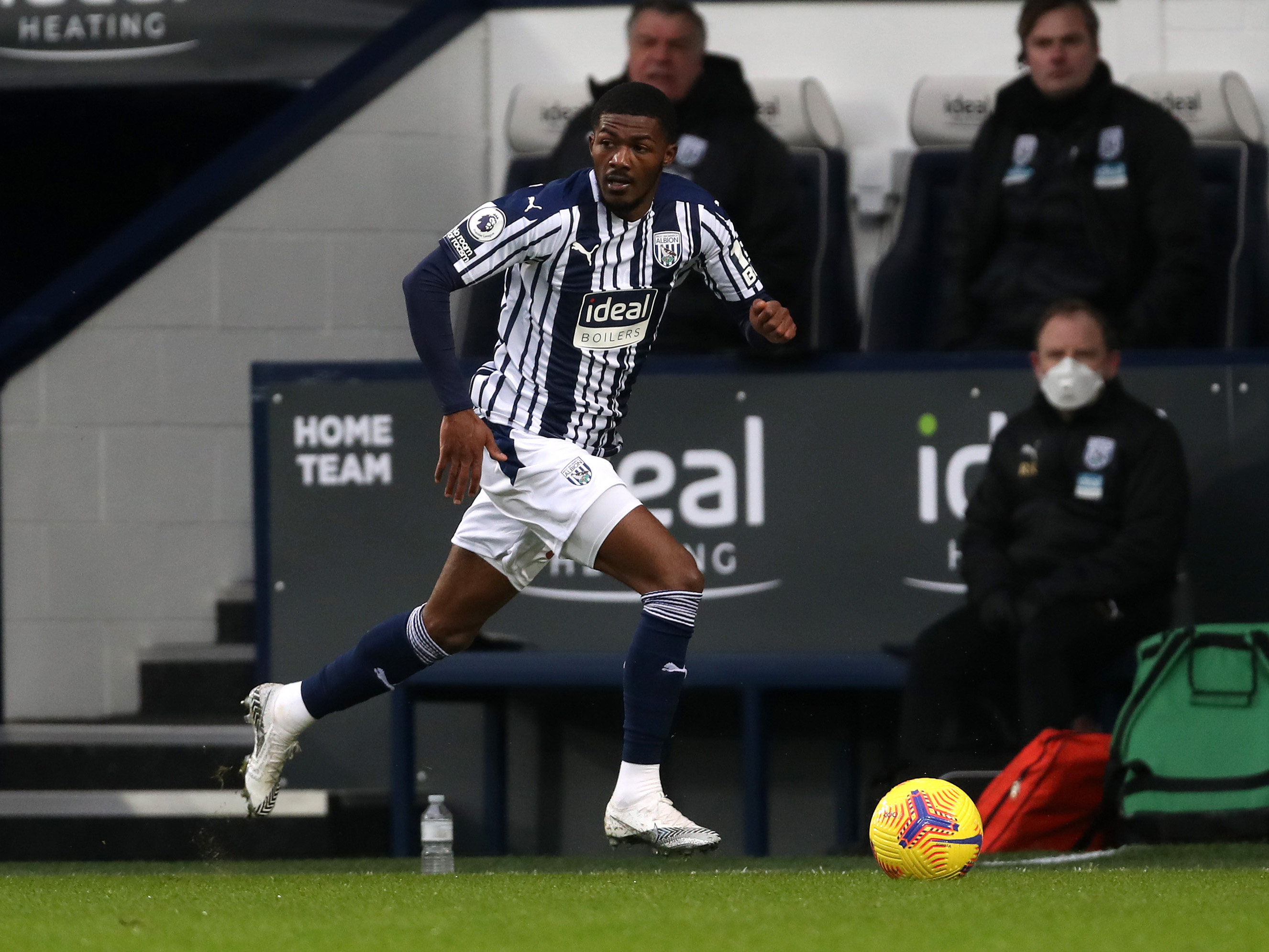 Sam Allardyce’s Baggies will be looking to maintain momentum and extend their unbeaten run to three games ahead of a congested fixture schedule when Brighton visit The Hawthorns on Saturday afternoon (ko 3pm).

Brighton were left frustrated in their last outing after Crystal Palace netted a stoppage-time winner to condemn them to a 2-1 defeat at the Amex Stadium.

The Seagulls enjoyed 75% possession and had 25 shots at goal. Their opponents had three shots and although just two of those were on target, they proved to be decisive moments in the contest.

And Monday’s disappointing result will provide the Baggies with a difficult challenge as Brighton look to bounce back in the Black Country.

Ex-Albion player Graham Potter has developed an exciting style of play since taking the reins at Brighton in May 2019.

The Seagulls boss is currently managing his second full season at the helm and is looking to guide his players to safety in England’s top-flight over successive terms.

Potter’s first campaign on the south coast saw him match the Seagulls’ highest ever finish in the Premier League (15th). And with the Sussex outfit sitting just a place below their previous highest standing in the league, there will be hope that Potter can surpass that record this season.

However, the former Albion full-back’s coaching path started away from his native lands. Swedish outfit Östersund recruited Potter for his first professional job in management in 2011. Over seven years at the club, the 45-year-old took them from the fourth-tier to the top tier of Swedish football and led his side on an entertaining Europa League run during the 2017/18 season - beating Galatasaray, Panathinaikos and Arsenal along the way.

Success across Europe landed Potter with an opportunity back in Britain, joining up with Swansea in the summer of 2018. The recently-relegated Welsh outfit finished 10th in the Sky Bet Championship and reached the quarter-finals of the FA Cup under his leadership. They departed England’s oldest cup competition on a high, losing a thrilling 3-2 game to former Premier League champions Manchester City. Following the conclusion of the 18/19 season, Potter reached an agreement to become the new Brighton boss.

Neal Maupay’s form in front of goal this season will present a challenge to the Baggies defence on Saturday.

Brighton’s leading scorer has eight direct goal involvements in the Premier League this season (seven goals, one assist), and Baggies stopper Sam Johnstone had to be on his toes to deny the Frenchman from point-blank range during the reverse fixture back in October.

But the 24-year-old striker will be hoping the Seagulls’ creative sparks Pascal Groß, Leandro Trossard and Alexis Mac Allister will provide the service required to add to his tally, as Maupay looks to end a run of six games without a goal.

Karlan Grant's first Albion goal secured a deserved point in the 1-1 draw with Brighton at the Amex Stadium back in October 2020.

But the Baggies’ first and only Premier League win against the Seagulls at The Hawthorns came back in January 2018. Goals from Jonny Evans and Craig Dawson were enough to secure victory against Chris Hughton’s side that day.

Sam Allardyce will be hoping Ainsley Maitland-Niles can produce another energetic display against Brighton this weekend.

Although Semi Ajayi’s dismissal put Albion at a disadvantage for over an hour last Saturday, Maitland-Niles found joy in the wide areas and his confident runs set up several counter-attacks against Burnley last time out.

And the gaffer will want the 23-year-old Arsenal loanee to have a similar impact on proceedings against Brighton, as the Baggies target their second Premier League win under Allardyce.