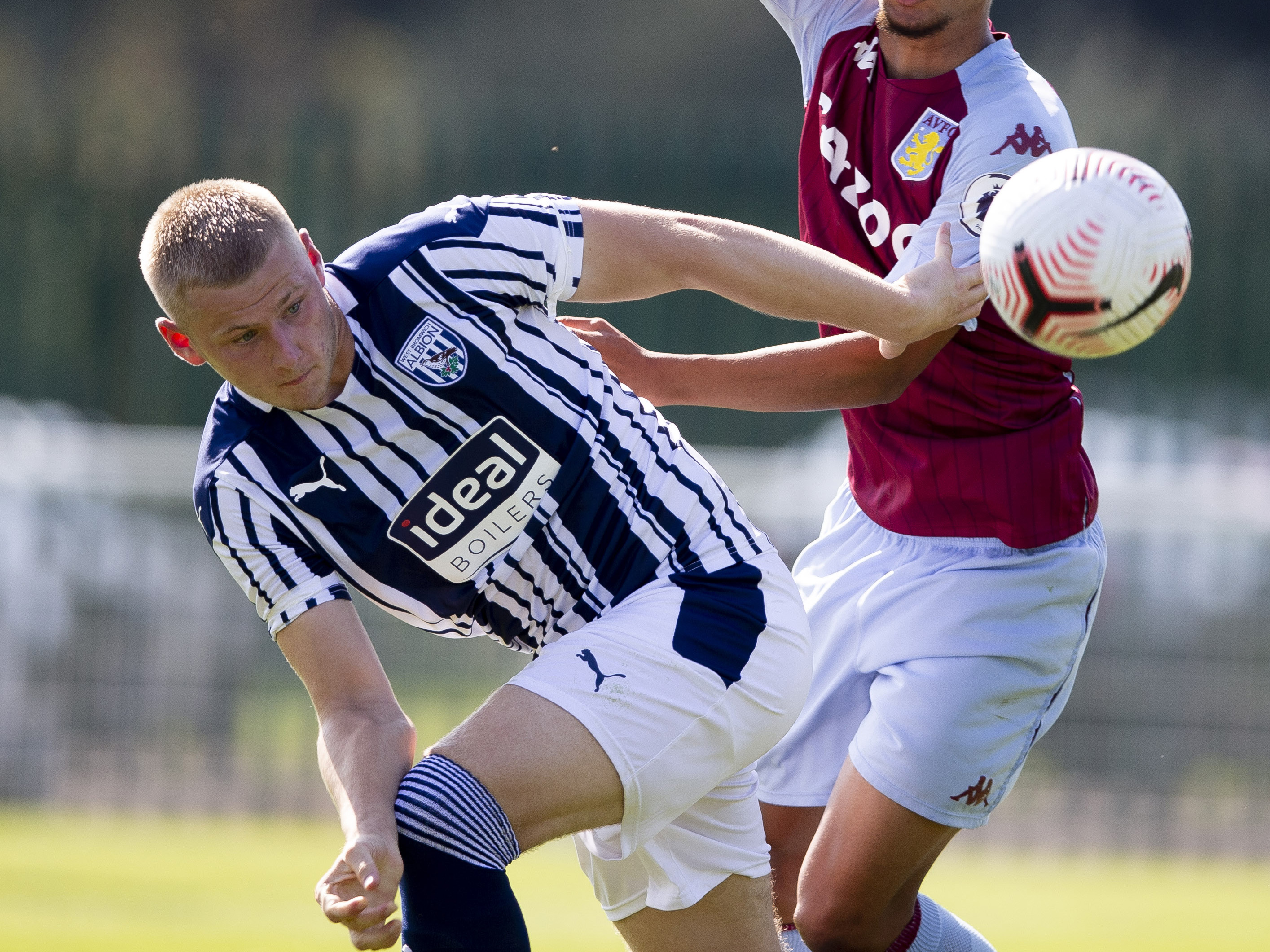 Owen Windsor has joined Sky Bet League Two title-chasers Newport County on loan until the end of the 2020/21 campaign.

The 19-year-old forward spent the first half of the season with Grimsby where he scored two goals in 13 appearances, one in the league and one in the Emirates FA Cup.

Windsor was also on target in Albion’s 3-2 win at Swindon in the EFL Trophy back in September.

Newport sit second in League Two, one point behind leaders Carlisle with a game in hand.

We would like to wish Owen all the very best during his time at Rodney Parade.