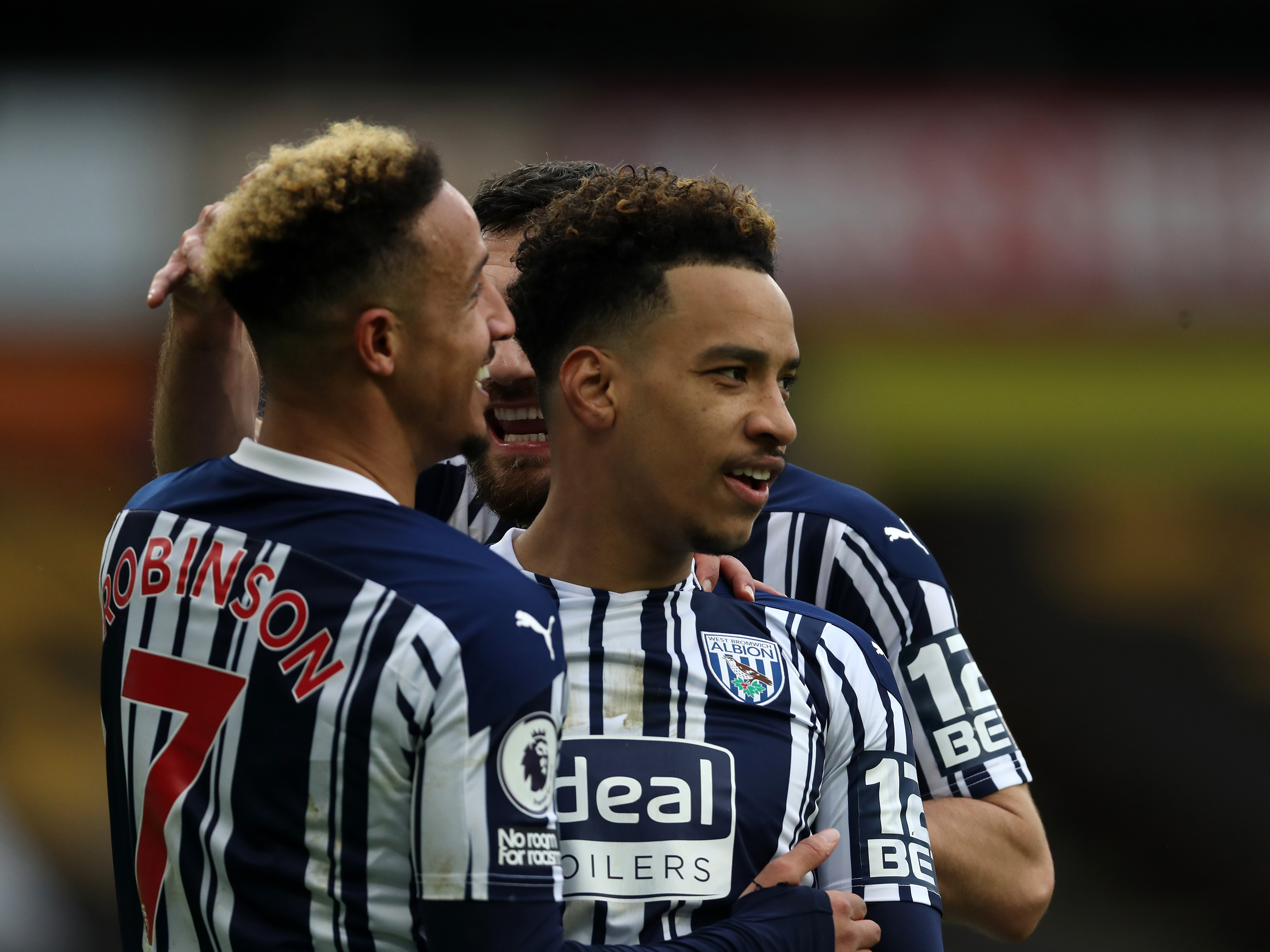 Sam Allardyce’s Baggies will be looking to record back-to-back victories away from home in the Premier League when they visit West Ham United on Tuesday evening (ko 6pm).

The Hammers’ last outing saw them extend their unbeaten run in the Premier League to four matches after securing a narrow 1-0 win over Burnley at the London Stadium.

Michail Antonio - who made his first start since November against the Clarets after overcoming a hamstring injury - netted within the opening 10 minutes to maintain West Ham’s top-half standing going into their clash with the Baggies.

David Moyes is enjoying his second spell managing at the London Stadium since returning in December, 2019.

The Scot was tasked with preserving the Irons’ top-flight status when he began his first stint in East London during November, 2017. Despite sitting in the relegation zone upon his arrival, the former Manchester United boss guided the Hammers to safety at the end of the 2017/18 campaign with two matches to go.

Moyes’ task had been completed when he departed at the end of the season, but Manuel Pellegrini’s form in charge left them teetering above the drop zone in December, 2019. Once more, the Hammers turned to the man who’d navigated them away from trouble in 2018 as Moyes embraced the challenge heading into 2020.

39 points ensured their position in the Premier League for the 2020/21 season, and West Ham will be hoping to land a top-half finish during their first full term under Moyes’s reign this year.

Tomáš Souček has been influential in the Irons’ midfield this season.

The Czech Republic international made a permanent move to the capital from Slavia Prague in July, 2020 having impressed during his loan stint at the club the previous season.

And the midfielder has been a commanding presence in the centre for David Moyes’ side, winning the most aerial duels in the division this season (108), while also scoring five goals.

The Baggies secured a memorable 1-0 win during their last encounter with the Hammers thanks to a spectacular Conor Townsend strike at the beginning of 2020.

His first goal for the club sent a 5,000-strong away following at the London Stadium into raptures during last season’s Emirates FA Cup clash in January, 2020.

Semi Ajayi has been regularly finding the back of the net on Albion’s travels recently.

The towering centre-half scored the equaliser at Liverpool in December, before netting in the Emirates FA Cup trip to Blackpool and most recently in Saturday's derby win at Wolves.

With the recent addition of set-piece specialist Robert Snodgrass, Ajayi will be hoping to capitalise on more set-piece scenarios in the games to come.