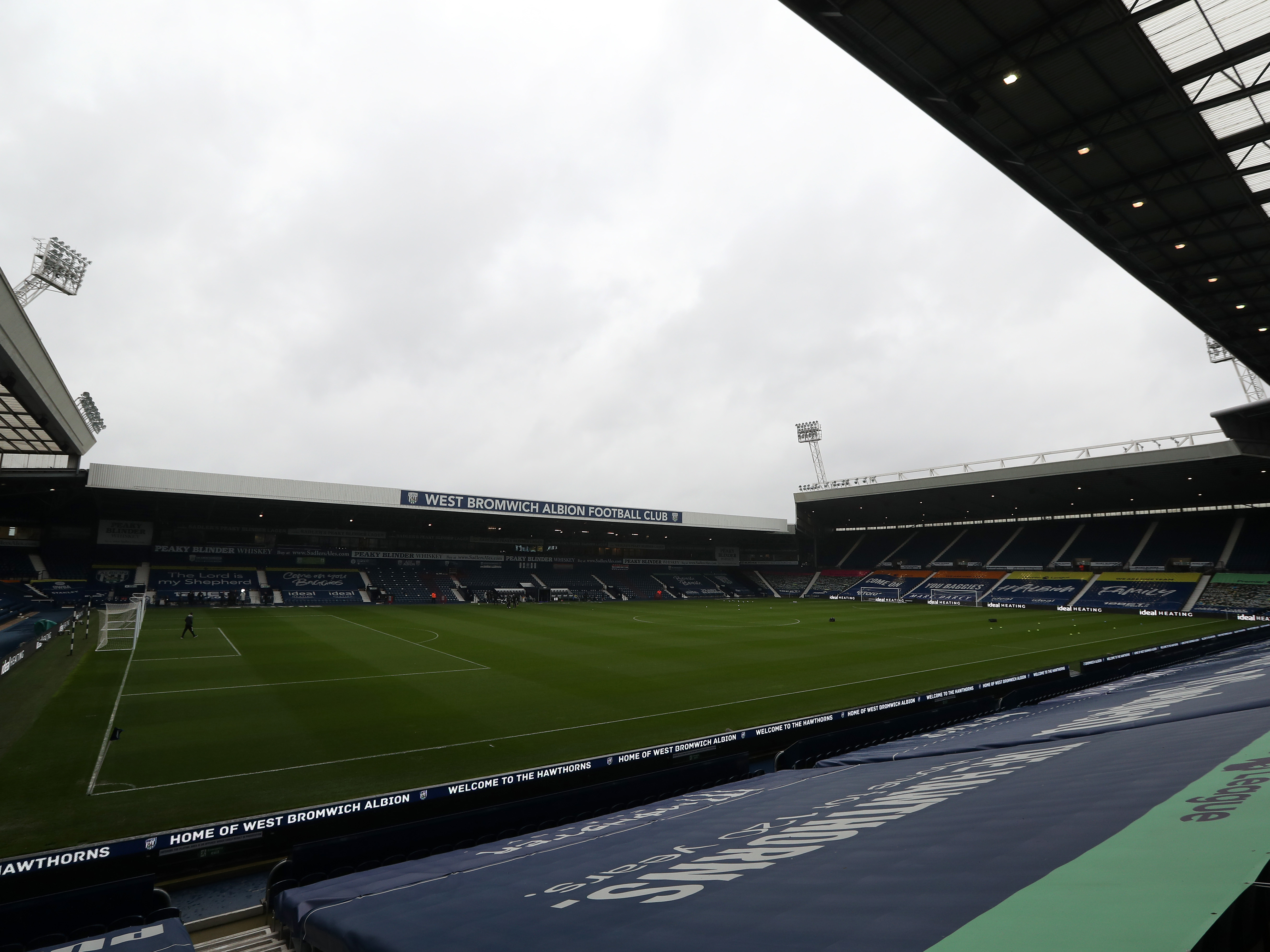 Albion’s Premier League fixture against West Ham United will be played on Wednesday, May 19 (ko 8.15pm) and fans could return to The Hawthorns, subject to the Government easing lockdown restrictions.

A limited number of supporters are expected to be able to return to The Hawthorns, pending the final Government decision on planned Step 3 conditions, which will be announced no later than Monday, May 10.

Details of a ballot for West Ham tickets will be published shortly.

Supporters who have not already done so are urged to register for a free My Albion account, which must be linked to their existing ticketing account in order to enter the ballot and purchase matchday tickets.