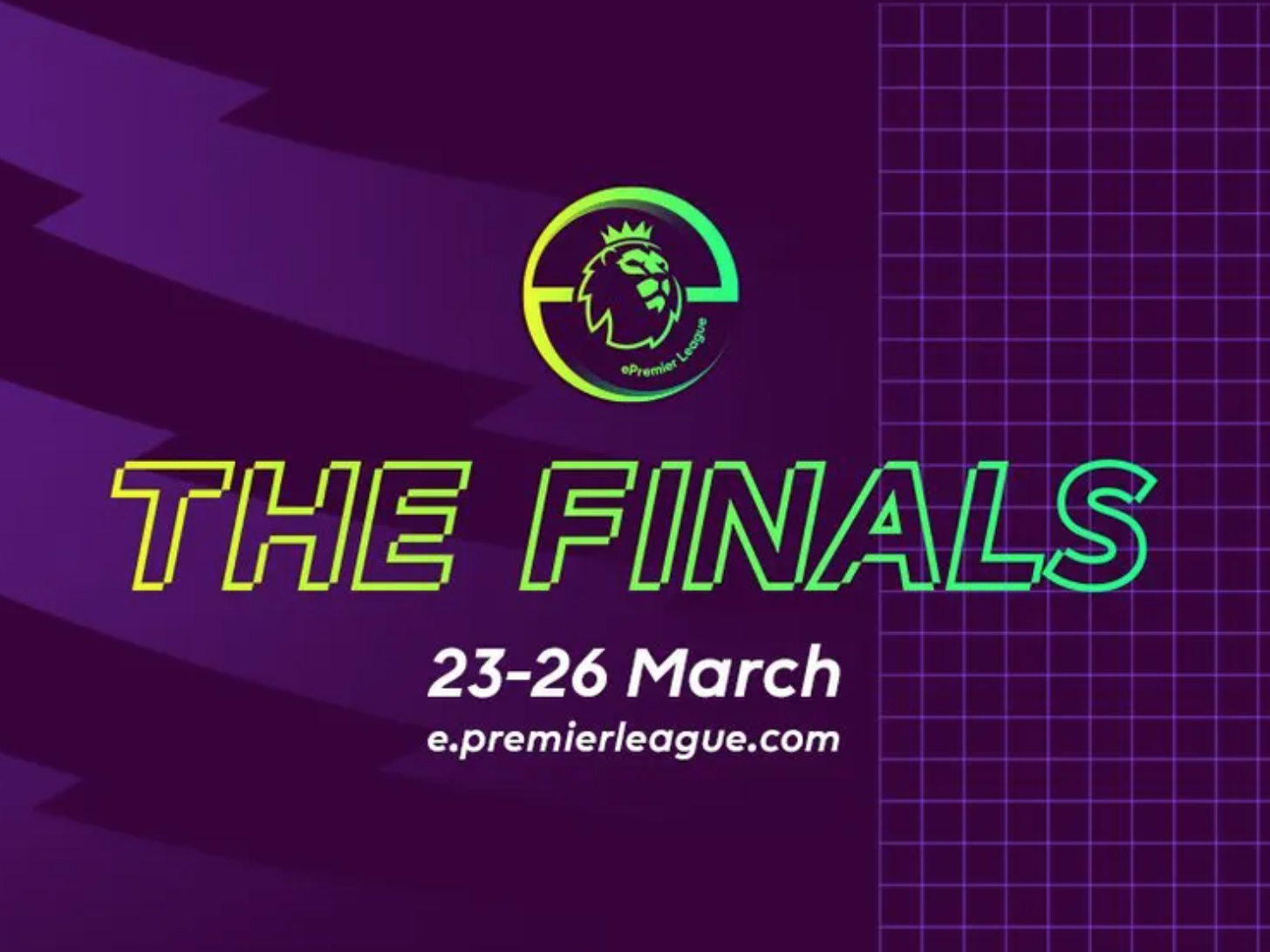 The quest to be crowned one of the two top 40 UK-based players of EA SPORTS’ FIFA 21 on Xbox and PS4 kicks off at 2pm on Tuesday, March 23 with the Xbox group stages + quarter-finals.

Jas Singh (Jas1875) has the honour of being the club’s Xbox gamer, while Akima Byron (Fully) will fly the Baggies flag on the PS4 side of the tournament which starts on Wednesday, March 24.