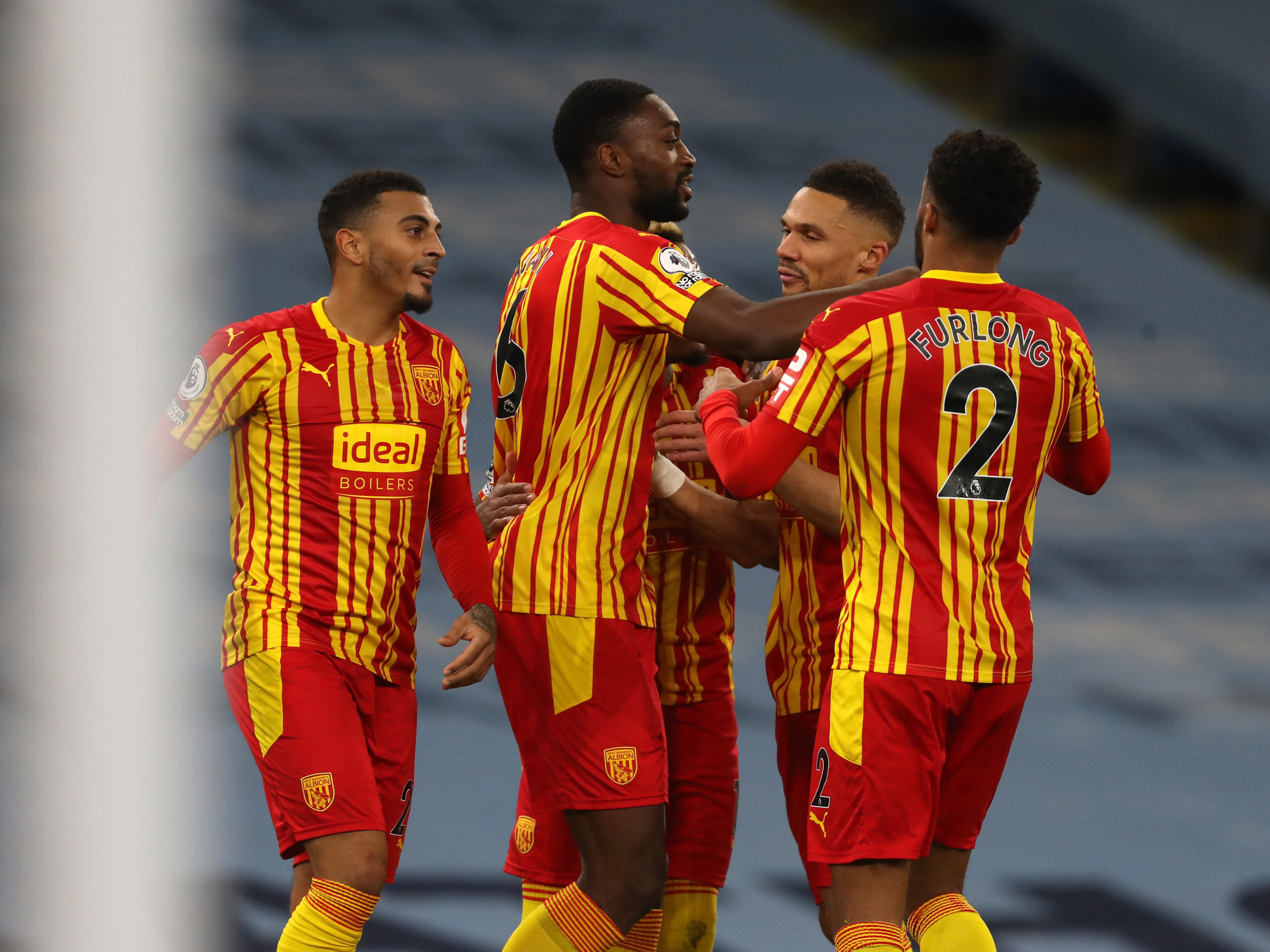 Albion will hoping to spring a surprise at Spurs, who have their sights set on securing Champions League football next season.

Spurs were narrowly beaten 1-0 at home by Chelsea on Thursday night after a solitary Jorginho first-half strike from the spot.

It was Tottenham's third consecutive Premier League loss after previous defeats to Liverpool and Brighton, and boss José Mourinho will be keen to turn their fortunes around and mount a charge towards the top four.

José Mourinho is midway through his first full season in charge of Spurs.

The legendary Portuguese manager took over from current PSG boss Mauricio Pochettino at the north London outfit in November 2019. Despite an injury-ravaged campaign, the three-time Premier League winner guided Tottenham to a sixth-placed finish in 2020. Their final standing also saw them qualify for the 2020/21 UEFA Europa League.

Mourinho is no stranger to English football having previously enjoyed several years of success. The majority of those came during his two spells at Chelsea, where he helped them win eight trophies.

Having managed several illustrious sides during his career; including Real Madrid, Inter Milan and Porto, Manchester Untied was his last destination prior to taking over at Spurs.

During more than two-and-a-half years at Old Trafford, the 58-year-old won three trophies; the Community Shield in 2016 as well as the Europa League and the EFL Cup in 2017. And lifting the EFL Cup meant he became the first ever United boss to win a major trophy in their debut season.

In addition to his European success in Greater Manchester, Mourinho has also secured two UEFA Champions League titles during his stints in Portugal and Italy respectively. And having guided Spurs to the last 32 of the Europa League, as well as an EFL Cup final in April, the 58-year-old will be eager to bring silverware and success to Tottenham this year.

Heung-Min Son has continued his fine attacking form during the 2020/21 season.

And the free-scoring attacker hasn’t let standards drop this year, with 26 goal contributions already this season. Keeping Spurs’ joint top-scorer quiet will be vital for the Baggies on Sunday afternoon.

Albion’s valiant efforts were overcome by Harry Kane’s late header in the reverse fixture at The Hawthorns in November 2020.

The Baggies last won away at Spurs in September 2014. Current first team coach James Morrison was the match-winner as his header secured all three points.

Ainsley Maitland-Niles will be pushing to make his debut for the Baggies after joining the club on deadline day.

The versatile midfielder made the move to the west Midlands from Spurs' rivals, Arsenal. Maitland-Niles had made 21 appearances for the Gunners before departing at the start of the month, as he seeks more game time in the Premier League.

The England international, along with fellow deadline-day signing Okay Yokuşlu, will provide height and energy to Albion’s midfield as they look to turn their form around in the capital this weekend.