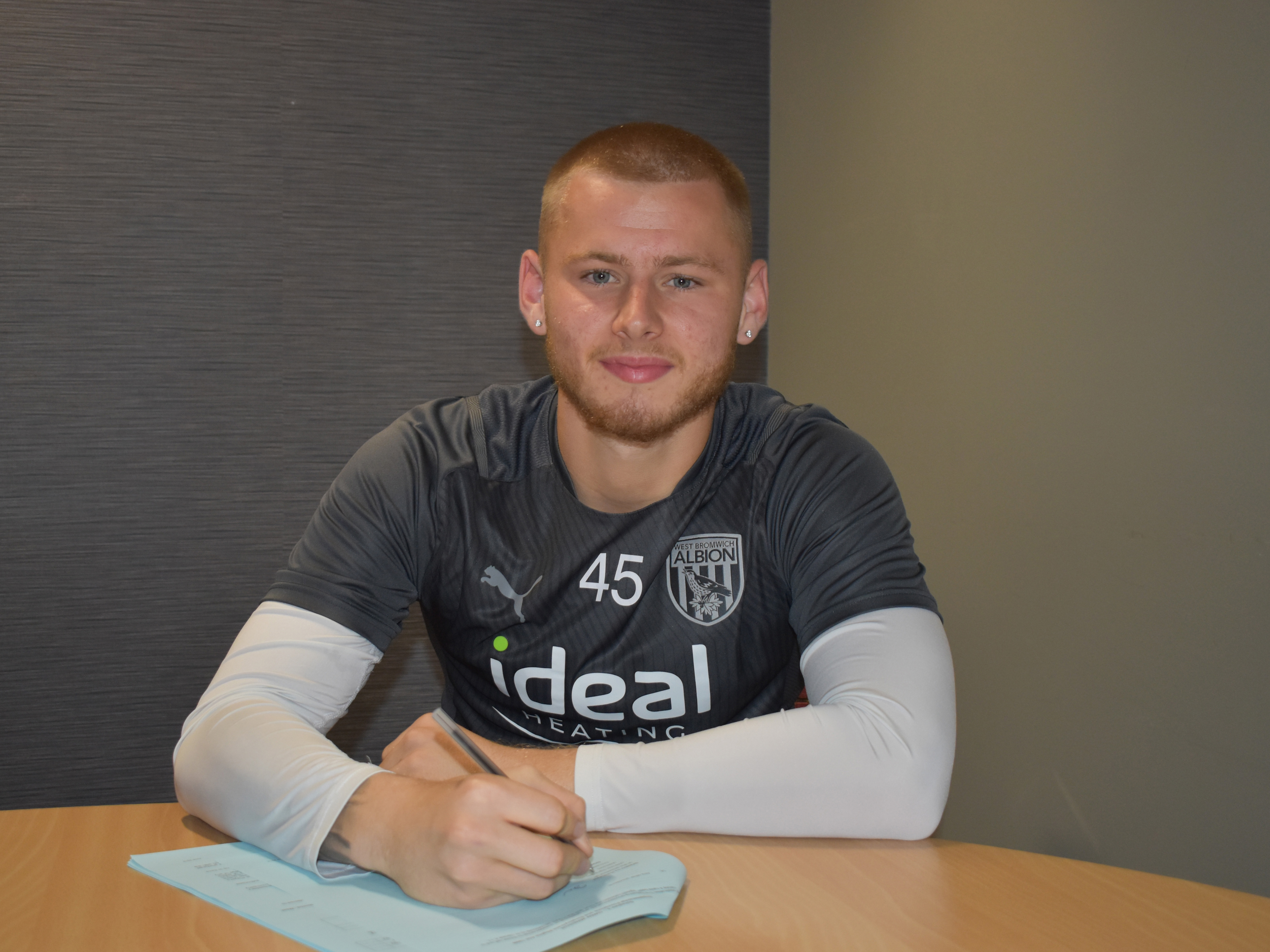 Owen Windsor, Toby King and Zak Delaney have all signed new contracts at The Hawthorns.

Forward Windsor and defender Delaney have penned one-year deals with a further year’s option, while midfielder King has signed up until the summer of 2022.

Windsor spent time with both Grimsby Town and Newport County during the 2020/21 campaign, scoring two goals for Town in the first half of the season.

King, meanwhile, was named as a substitute for Albion’s final Premier League home game against West Ham United back in May.

Delaney is a Republic of Ireland youth international who was a regular in last season’s PL2 team.

Finally, the Baggies have exercised the option on goalkeeper Ted Cann’s deal, keeping him at the club until next summer.