The Baggies reached the last four of the competition after early victories over Basford United and Cardiff City, before earning outstanding wins against Tottenham Hotspur and Everton respectively.

Defender Caleb Taylor has penned a three-year deal. The 18-year-old was named as a substitute for Albion’s Premier League matches at Arsenal and Leeds United towards the back end of the 2020/21 campaign.

Fellow defender Ethan Ingram and forward Jovan Malcolm have both signed professional contracts at The Hawthorns despite strong interest from other clubs. The duo have also agreed three-year terms.

Winger Tom Fellows, who scored twice in the 5-0 victory at Spurs in the FA Youth Cup, is another who has secured his future at Albion until the summer of 2024.

Academy Manager Richard Stevens said: “To tie this group down off the back of a really good FA Youth Cup campaign is a great achievement for this football club. That group went way beyond expectations after getting to the semi-final, and have got everything they deserved from that.

“There’s a lot of promising youngsters with plenty of potential who can play in the Under-23s, go out on loan and hopefully, at some point, threaten the first-team squad in the future.

“So to have these boys commit to us is great news. Jovan Malcolm and Ethan Ingram had strong interest from other clubs, but the fact they've chosen to stay with us is a great accolade for the club.”

Congratulations to all eight young Baggies! 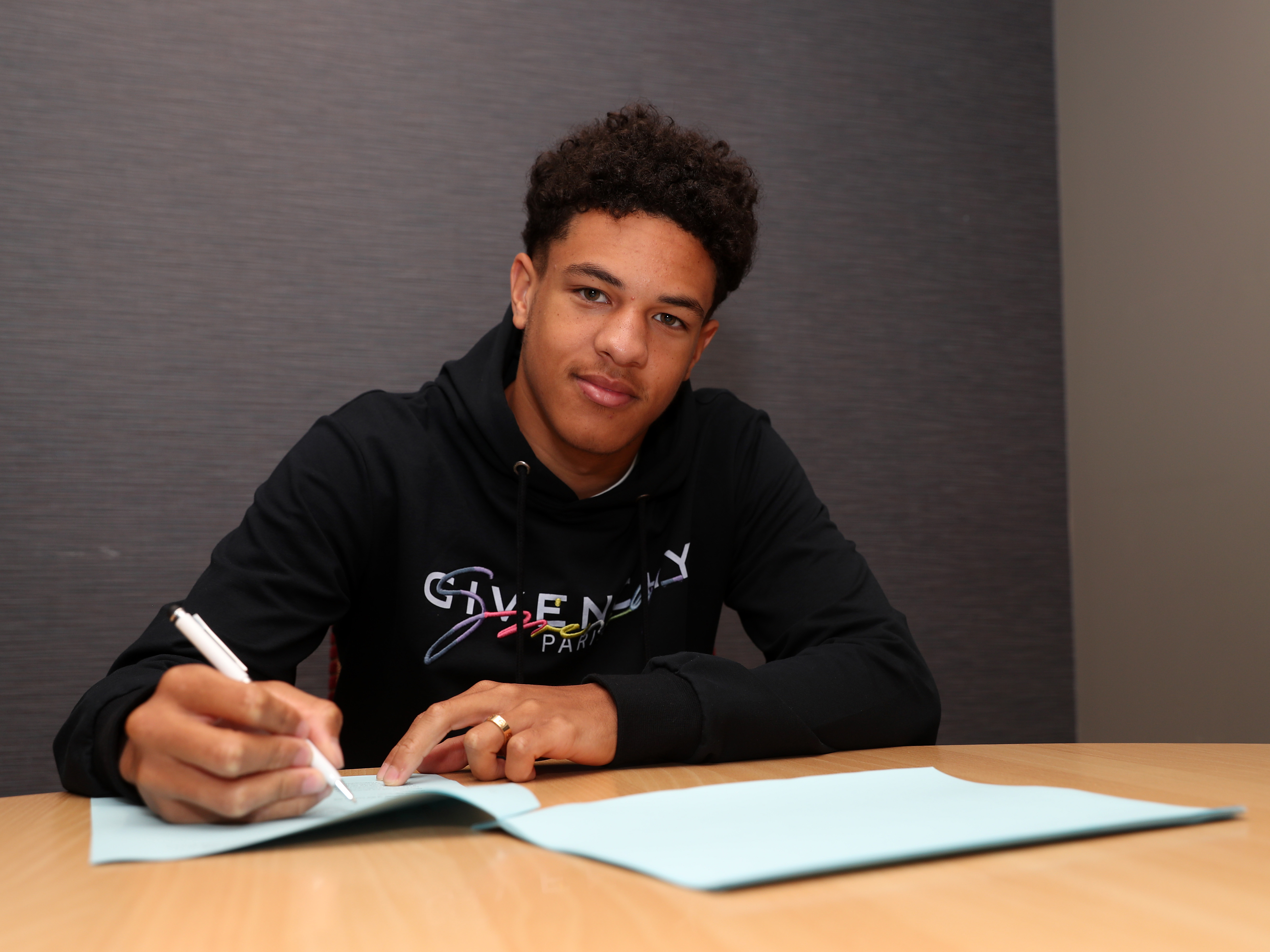 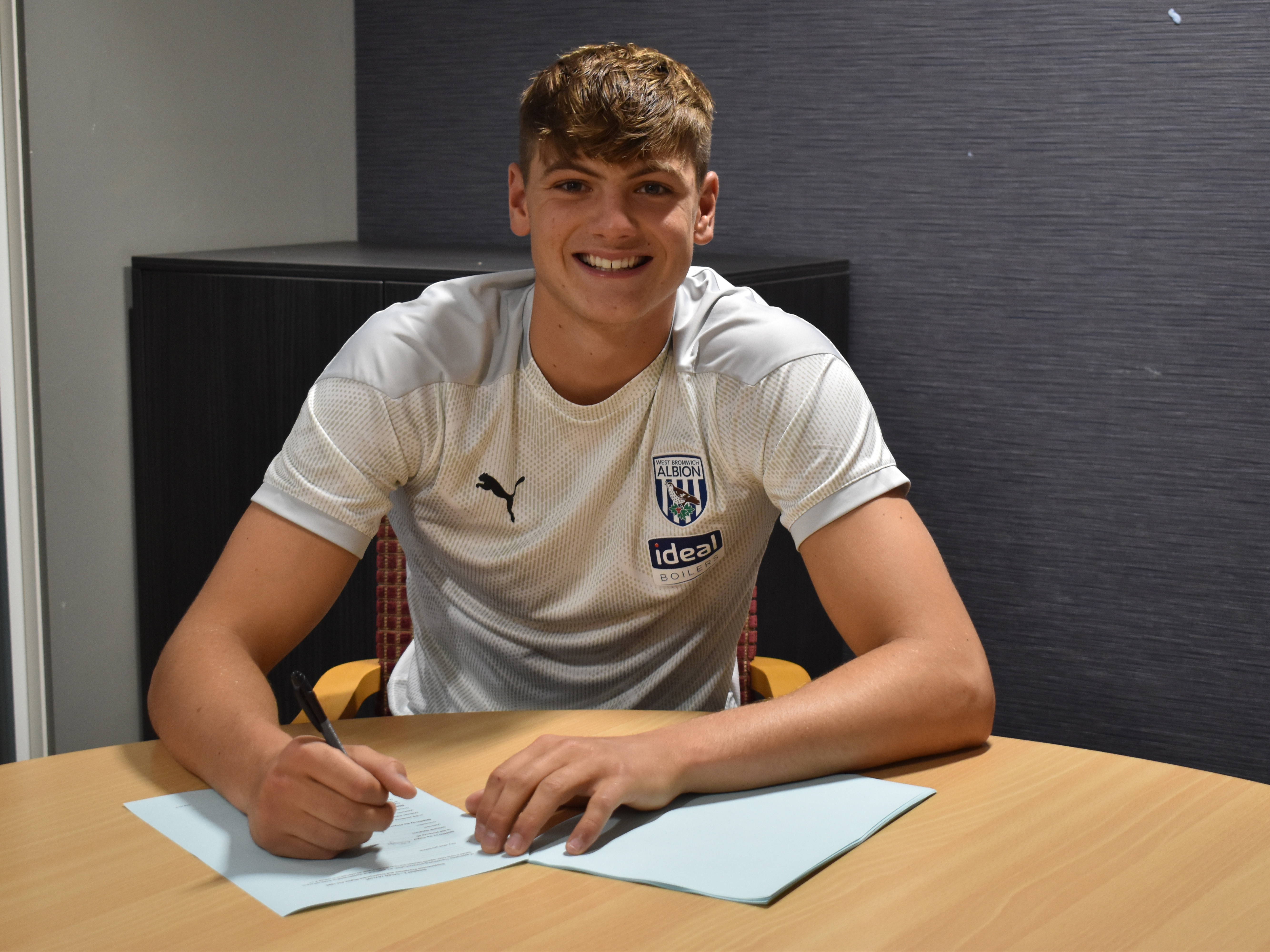 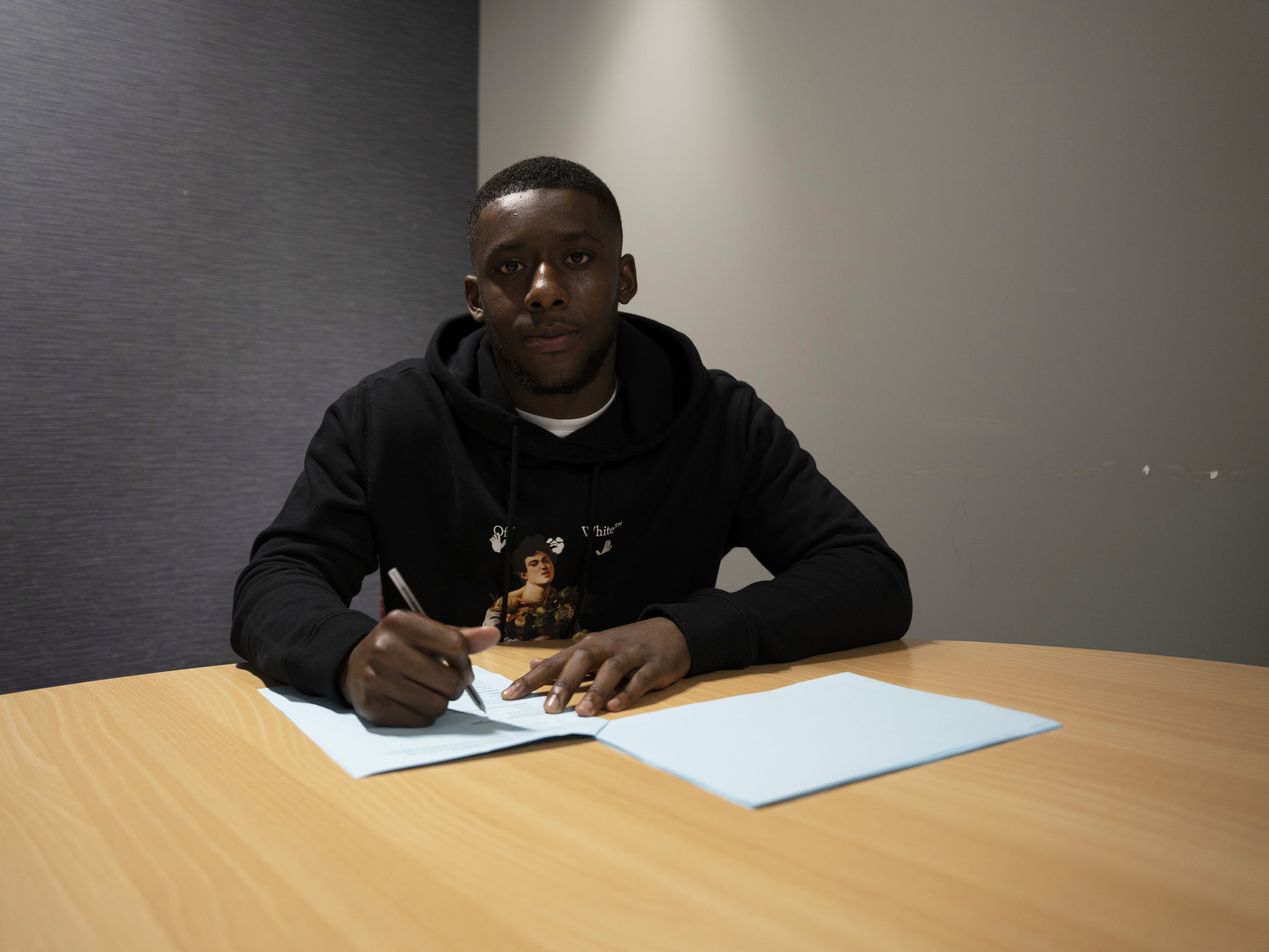 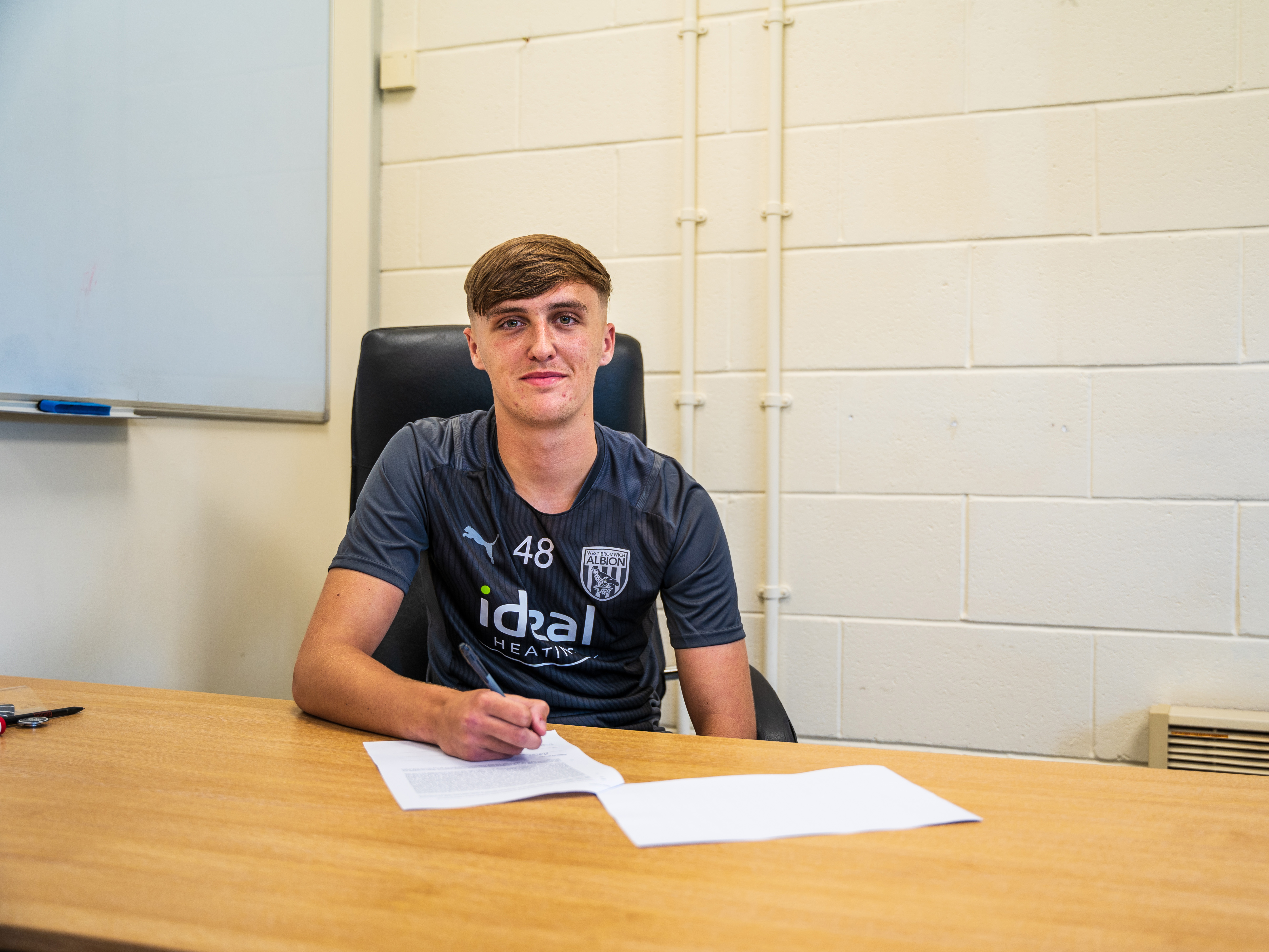 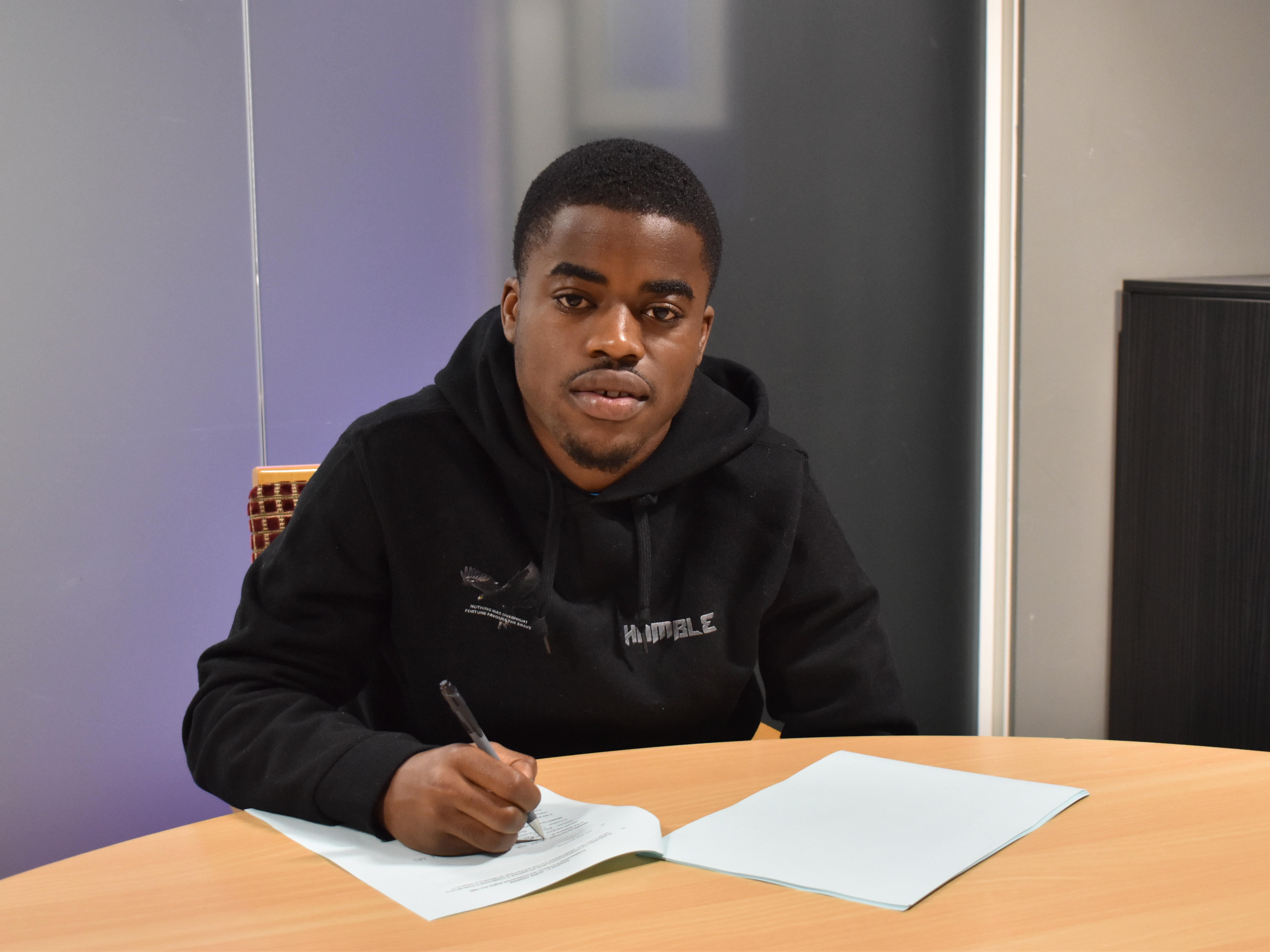 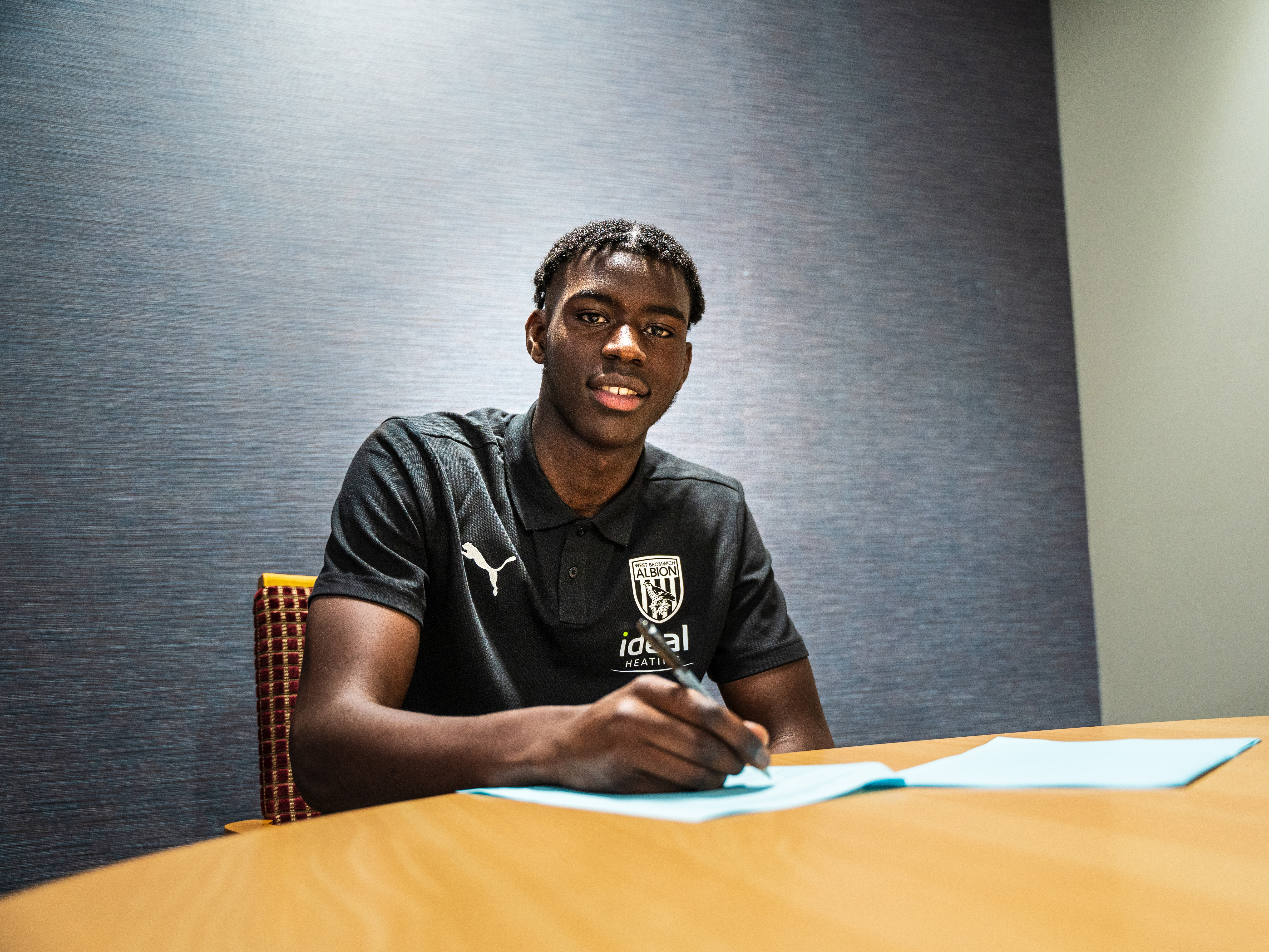