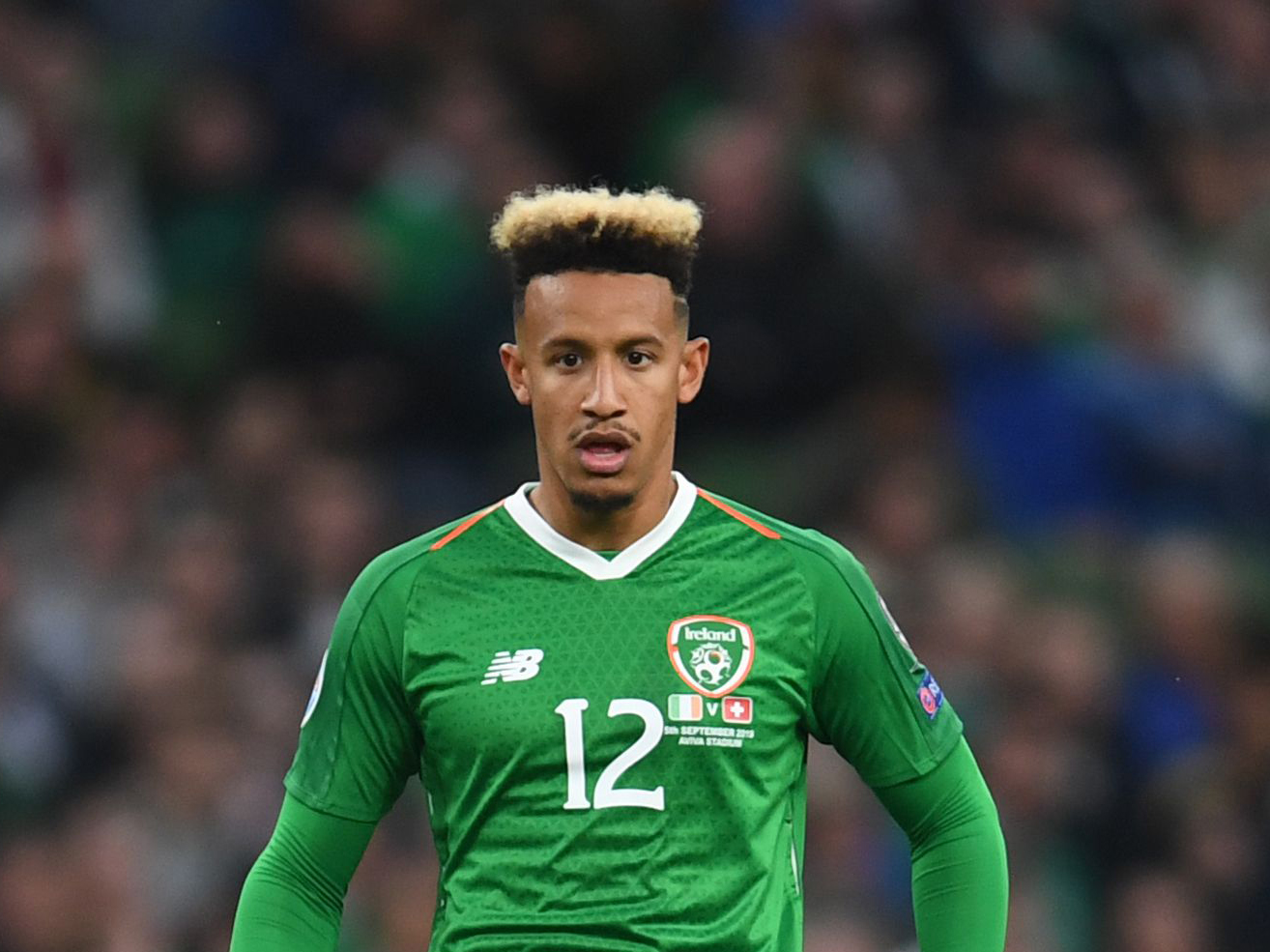 Baggies duo Callum Robinson and Jayson Molumby both featured for the Republic of Ireland in FIFA World Cup qualifying on Saturday evening.

Midfielder Molumby started his nation’s 1-1 draw with Azerbaijan at the Aviva Stadium in Dublin, coming off in the 62nd minute as part of a double substitution which also saw Robinson introduced to the action.

The visitors took the lead on the stroke of half-time thanks to an Emin Makhmudov stunner from distance, but Ireland hit back late on to share the points as Shane Duffy headed home a Josh Cullen cross.

The result leaves Molumby and Robinson’s nation on one point from four games, nine adrift of Group A leaders Portugal and Serbia who both sit on ten.

Ireland are back in action at the Aviva on Tuesday against Serbia (ko 7.45pm).