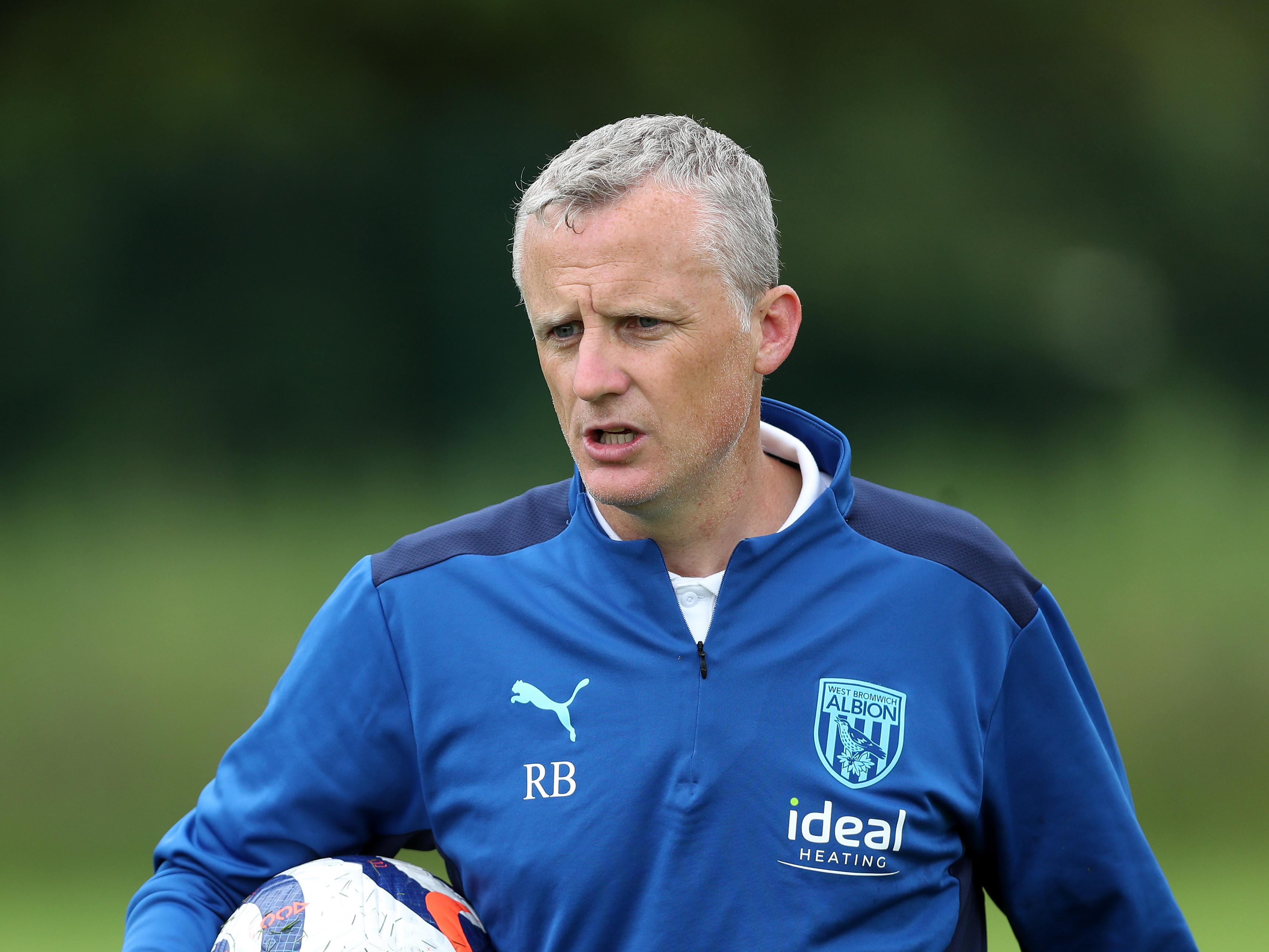 The experienced coach spent more than 15 years working in the academy at Birmingham City. Beale also spent time at Aston Villa and most recently Solihull Moors as Jimmy Shan’s assistant in the Vanarama National League.

“I’m absolutely delighted to be joining a club with the proud history and size of West Bromwich Albion,” said Beale.

“The opportunity to help develop the next generation of young players at Albion, working closely with Academy Manager Richard Stevens and Head of Coaching Mick Halsall, was one which I jumped at.

“The club has some excellent staff working within it and now with the new manager and his staff, I believe the club will go from strength-to-strength.

“I’m really looking forward to being a part of that.”

Academy Manager Richard Stevens says Beale’s arrival adds a wealth of knowledge and experience, which he believes will be a big benefit to the club’s young players.

He said: “Rich is someone I have known for many years.

“He will bring a great deal of knowledge and support to the players aged between 17 and 23 given the variety of experiences he has had in football.

“Having worked in all areas of academy football, as well as first-team football, I felt this was a vital appointment for the football club.”