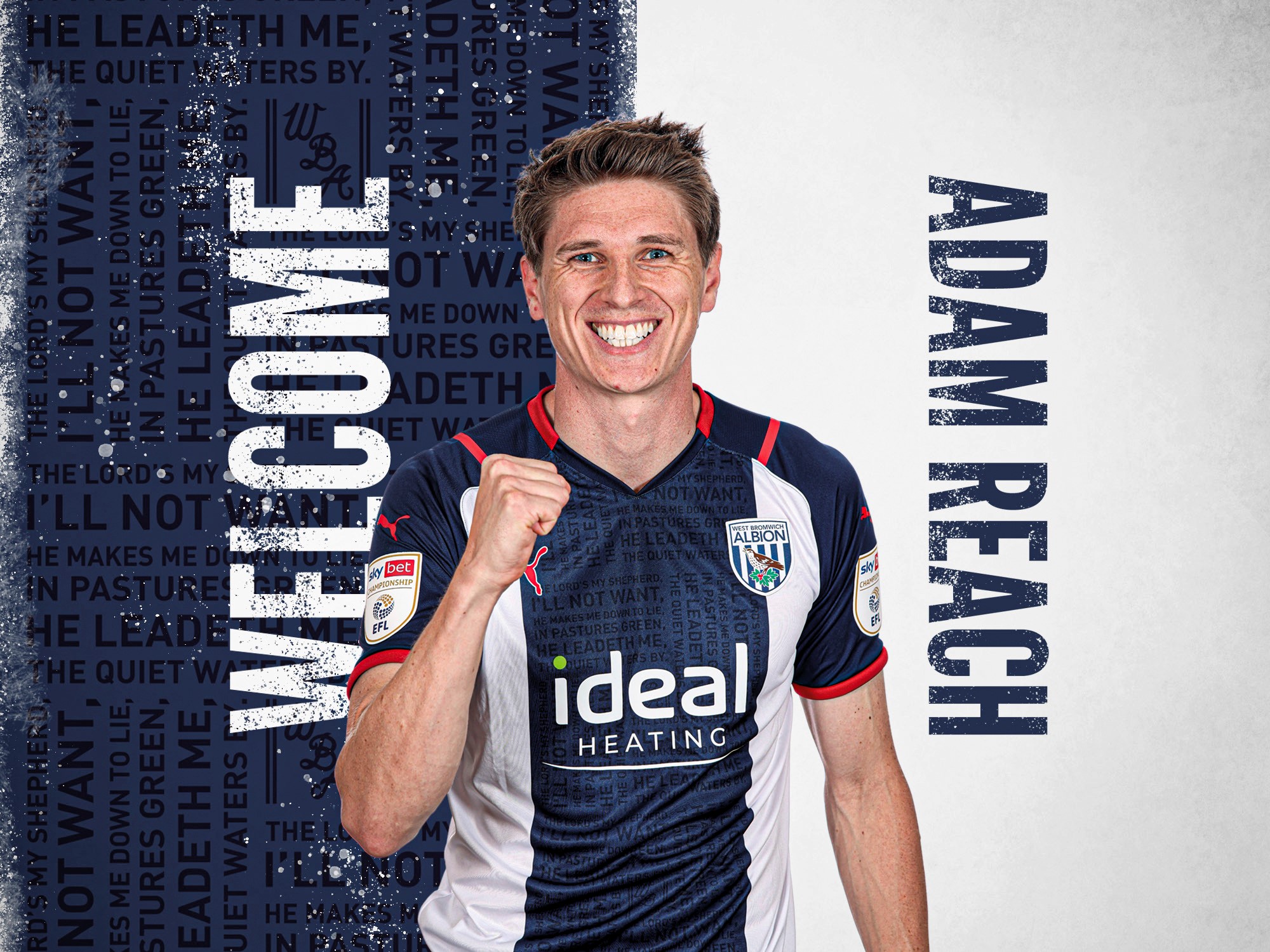 The 28-year-old has put pen to paper on a contract which will run until 2024 and joins fellow Valérien Ismaël signings Alex Mowatt, Quevin Castro and Matt Clarke at The Hawthorns.

"I share those ambitions of wanting to play in the Premier League.

"I pride myself on making a lot of appearances for clubs. I want to make plenty of appearances here and have my best years here. I just's cant wait to get started."