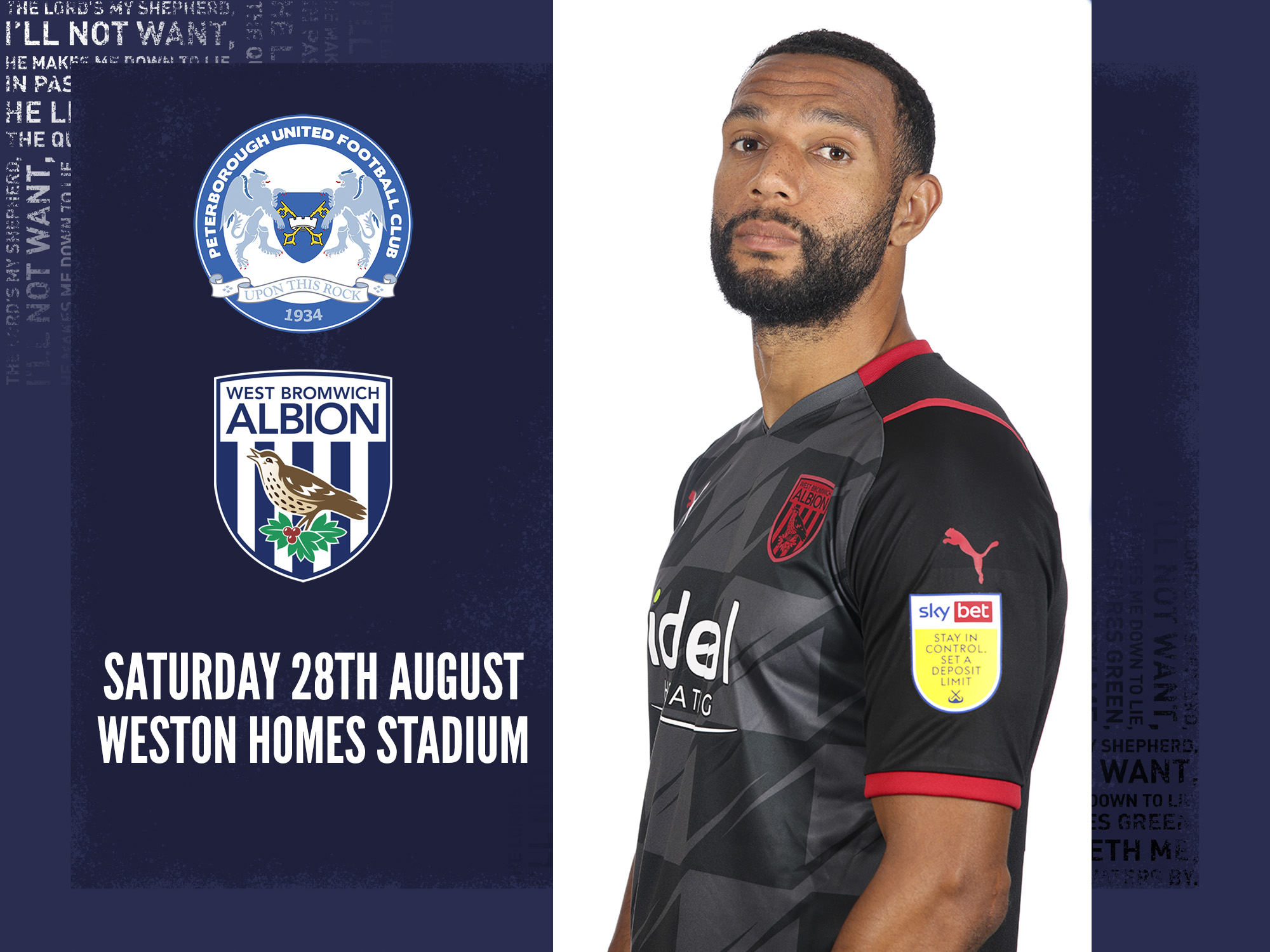 The Baggies are unbeaten in their opening four league matches, winning the previous three against Luton Town, Sheffield United and Blackburn Rovers.

No team in the division has scored more goals than Albion’s 11 heading into matchweek five, with five different players getting on the scoresheet.

Saturday’s opponents Posh have made a solid start to life back in the second tier after eight years away. They’ve taken four points from their four games and are yet to be beaten at the Weston Homes Stadium.

Gez Mulholland and Andy Johnson will be on hand to talk you through all of Saturday night’s action on WBA Radio.

Fans will need a My Albion account to access full commentary. Those who haven’t signed up already can do so here.

Supporters can purchase an Audio Match Pass here. Live commentary starts from 15 minutes before kick-off and will be accessible through the live match centre.

Peterborough United are back in the Sky Bet Championship after spending eight years in the third tier of English football.

Posh finished second in League One last term behind winners Hull City, scoring an impressive 83 goals in the process.

Saturday night’s hosts have made a solid start to life back in the Championship, taking four points from their opening four games. All of those points have come at the Weston Homes Stadium, where Darren Ferguson’s men scored twice in injury-time to seal a 2-1 win over Derby County before being pegged back by Cardiff to draw 2-2 having led 2-0 until the 83rd minute.

Boss Ferguson is now well into his third spell at the club and is only a handful of matches away from managing 500 for Posh. The Scot has won promotion four times with Peterborough, but his sights will be firmly set on securing survival in the Championship this term.

The Baggies raced into a three-goal lead thanks to a Luke Moore brace and a Chris Brunt strike, but Posh pulled two goals back through Craig Mackail-Smith and Aaron McLean to ensure a nervy finale.

The Baggies have won five of the eight meetings between the sides since the turn of the century, drawing the other three.

The most recent H2H saw Albion edge past Peterborough on penalties in the Emirates FA Cup at the Weston Homes Stadium after the 90 minutes ended 1-1.

The Baggies will wear their black away kit for the second consecutive Sky Bet Championship game after winning in it at Blackburn last weekend.

Not got yours yet? Order it here.