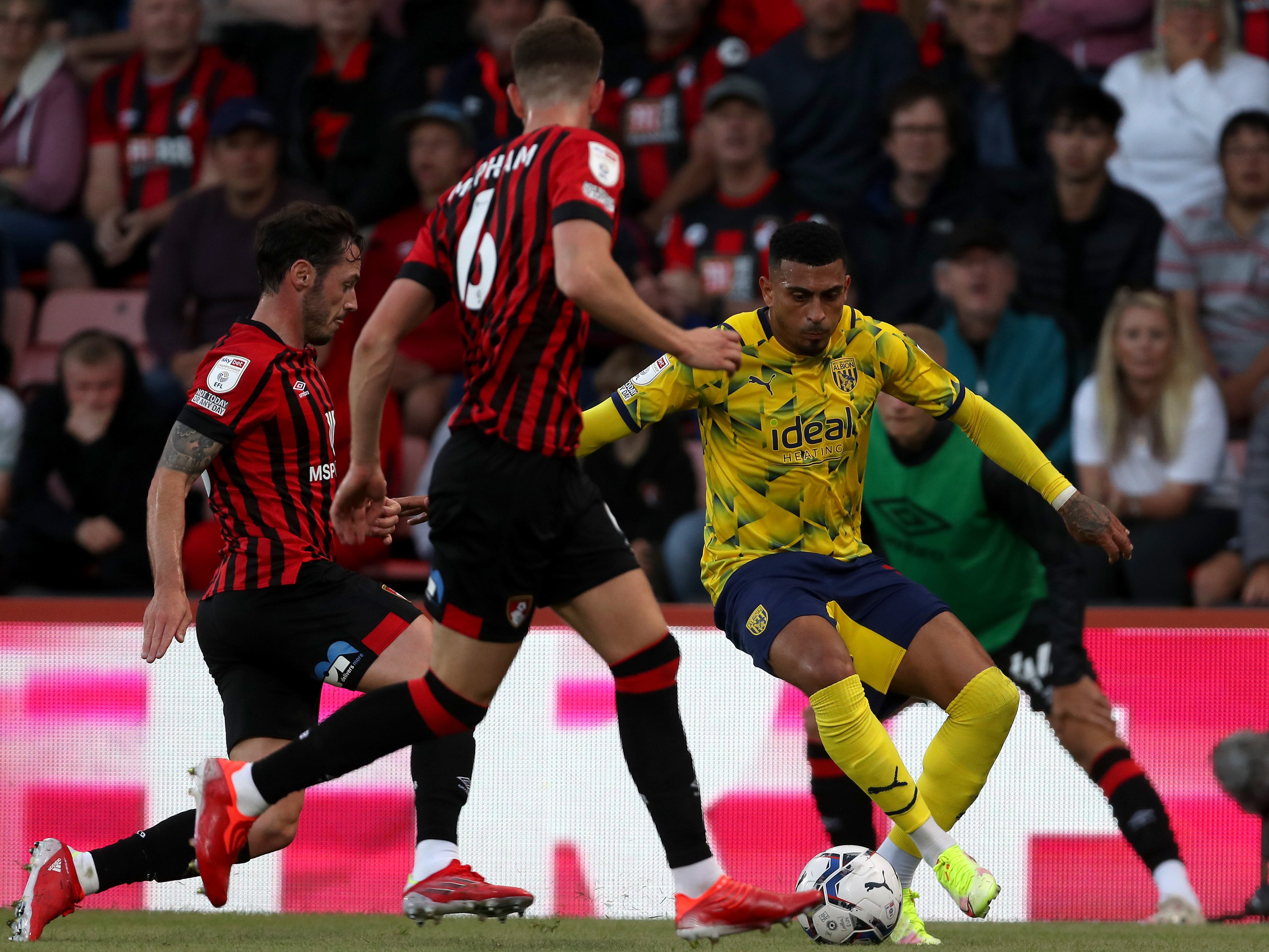 A new date and kick-off time has been set for Albion’s Sky Bet Championship clash with AFC Bournemouth.

The Baggies were due to host the Cherries on Saturday, February 5 (ko 3pm), but that fixture was postponed owing to Bournemouth’s involvement in the fourth round of the Emirates FA Cup.

The game will now be played on Tuesday, April 5 (ko 8pm) at The Hawthorns.

Ticket details will be announced at the earliest possible opportunity.