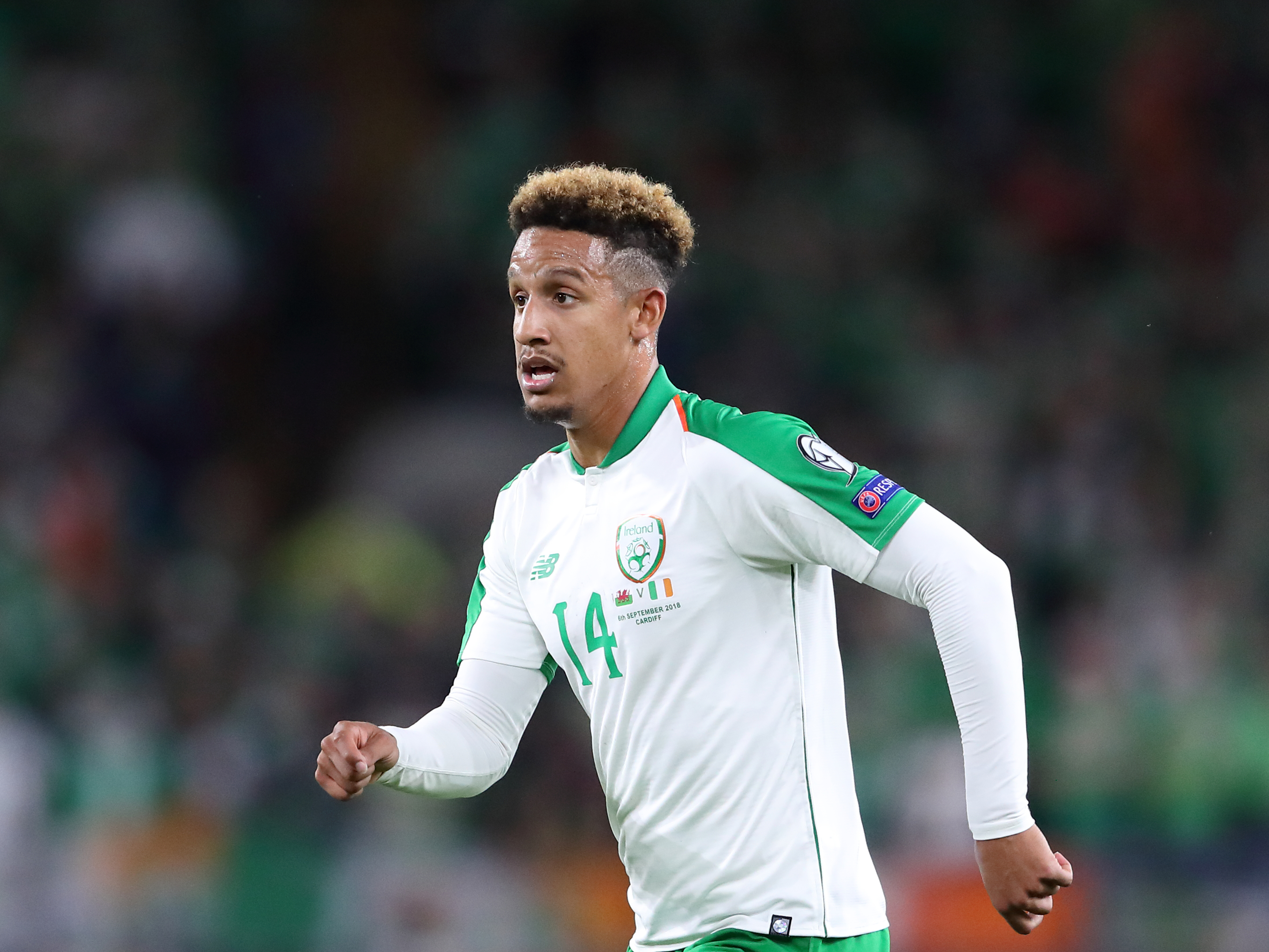 Callum Robinson and Jayson Molumby both came on in the second-half of the Republic of Ireland’s 1-1 draw with Serbia in FIFA World Cup qualifying.

Serbia took an early lead at the Aviva Stadium through Lazio man Sergej Milinkovic-Savic, and only an inspired performance from teenage goalkeeper Gavin Bazunu kept the score at 1-0.

Albion forward Robinson had a hand in his nation’s equaliser inside the final five minutes, delivering a teasing right-wing cross which resulted in a calamitous own goal credited to Nikola Milenkovic.

The draw leaves Ireland fourth in the group, sitting on two points from five games.

Republic of Ireland produced a spirited second-half display to secure a morale-boosting 1-1 draw against Serbia at the Aviva Stadium.