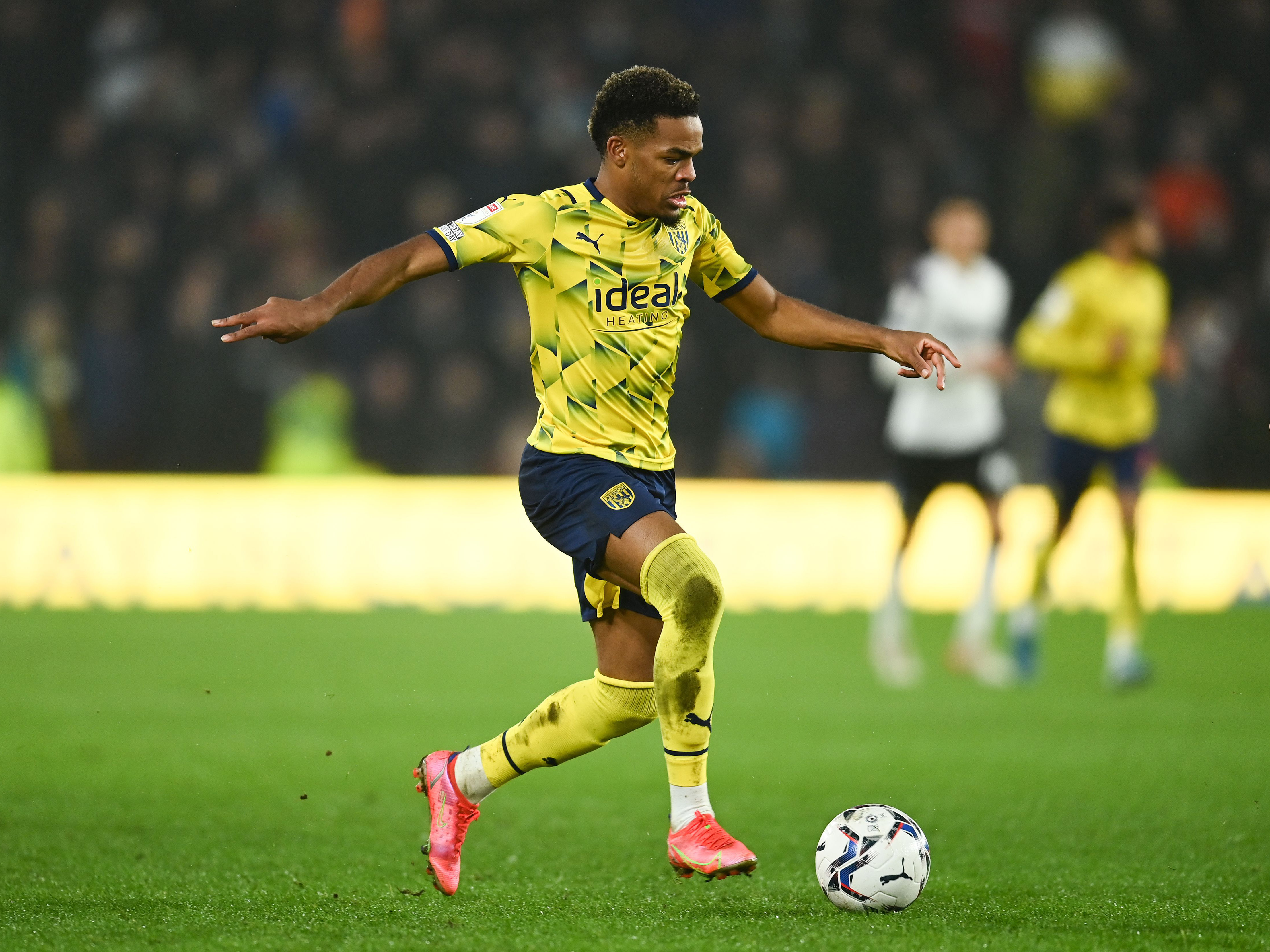 Albion round off their busy January schedule with a trip to Millwall on Saturday afternoon (ko 3pm).

The Sky Bet Championship fixture at The Den offers The Baggies a chance to bounce straight back following their midweek defeat to Preston North End, which ended a 13-game unbeaten run in B71.

Millwall v Albion will be available on WBA TV Matchday, with live audio commentary for supporters located in the UK and Republic of Ireland and a live video stream for overseas fans.

If you don’t have a seasonal or monthly subscription to WBA TV Matchday you can purchase a Match Pass to follow the game live.

You can listen / watch the match live on the free to download WBA App, just look for the red LIVE button when coverage starts at 2.45pm, or you can watch at wba.co.uk/video/live

Millwall return to The Den this Saturday hoping to maintain their strong home form.

Despite falling to a narrow defeat during their last league clash in east London against Nottingham Forest, Gary Rowett’s side have only lost two other Championship matches on their own turf this season.

The Lions are on a run of four games without a win in all competitions going into Saturday’s meeting with the Baggies, but finding the back of the net hasn’t been an issue for their leading talisman.

The 29-year-old has seven goals and two assists to his name in England’s second tier this term, and adding to his tally will be a priority in the coming weeks having netted just once since the turn of the new year.

The Baggies battled against the conditions of Storm Ciara to secure three points during their last visit to the Den in February 2020.

Filip Krovinović and Dara O’Shea scored the decisive goals to record a 2-0 victory in the capital.

Goals have always been expected when Albion and Millwall face off.

There hasn’t been a goalless draw in this fixture in over 28 years, with the last one coming back in January 1994 when the Lions held the Baggies to a stalemate on their own patch.

And both will be keen to continue this trend, with both sides looking to raise spirits by earning an important three points.

The Baggies will don their yellow third kit against the Lions on Saturday. You can get yours here.

Albion are 11/10 (2.10) to win their Championship fixture against Millwall at the Den.

Exactly two goals have been traded between the sides in six of their last seven meetings. LV Bet have the Baggies to win and total goals under 2.5 available at 3/1 (4.00), with the visitors at 2/3 (1.67) to find the back of the net first.