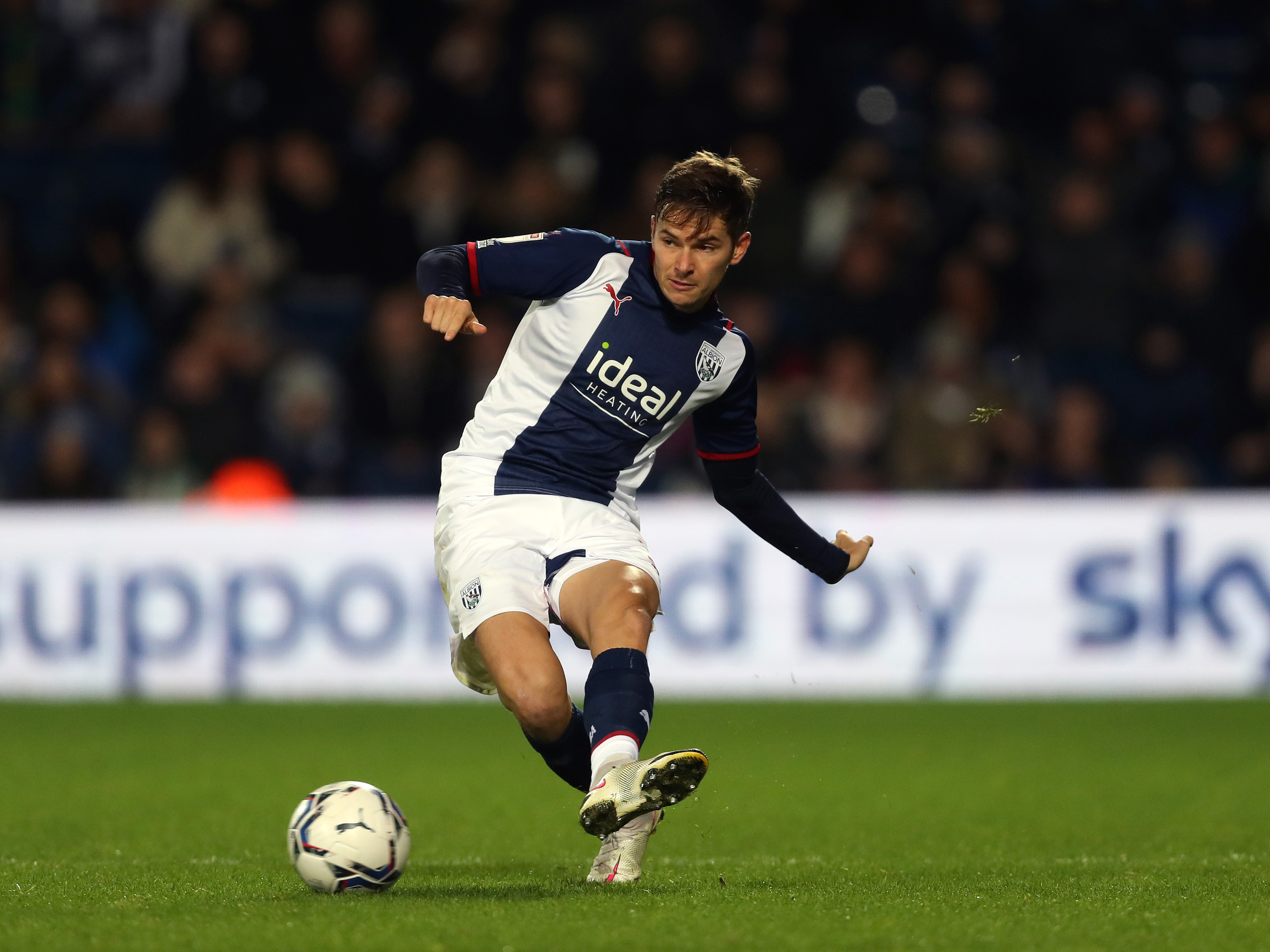 Baggies boss Steve Bruce will be demanding an improvement from his side after they lost 2-0 at Luton on Saturday.

Hosts Boro sit one point and one place outside the play-off spots having surged up the division following a run of eight victories in their last 15 games, losing just three of those.

They did, however, suffer a disappointing 2-1 defeat at Bristol City on the same afternoon Albion were beaten at Kenilworth Road.

Live Baggies-biased commentary will be available on WBA TV Matchday from 7.30pm. Seasonal and monthly subscribers can access the commentary by clicking here on Tuesday night, or on the free-to-download WBA app.

If you don’t already have a subscription, you can purchase a commentary match pass for £2.50 by clicking here.

Middlesbrough find themselves in the thick of a battle for a play-off spot having improved under new boss Chris Wilder.

Wilder took charge in early November after former manager Neil Warnock parted company with the club following their 1-1 draw with Albion at The Hawthorns.

Since then, Boro have risen from 14th to seventh in the table and are now just one point and one place behind Wilder’s previous side Sheffield United in sixth.

If the Sky Bet Championship table was based on the last 20 games alone, Middlesbrough would be third.

Tuesday’s hosts are flying at home, winning all of their last six matches at the Riverside, scoring 11 goals in the process.

Steve Bruce will know his team need to be at their best if they’re to come away from Teesside with a positive result. Middlesbrough have lost just two of their last 14 games, but one of those was in their most recent encounter, falling to a 2-1 reverse at Bristol City on Saturday.

Albion put five past Middlesbrough in September 2009 in a Championship fixture.

Chris Brunt (2), Youssouf Mulumbu, Roman Bednar and Jerome Thomas were all on target in a huge away win.

Albion have lost just one of their last seven games at the Riverside Stadium against Middlesbrough.

There have been three draws and three Baggies victories in the other six games.

Hal Robson-Kanu scored the only goal of the match the last time Albion visited the Riverside in October 2019.

Just like at Luton on Saturday, Albion will be their home kit at Middlesbrough.

Albion come in at 9/4 (3.25) to secure all three points against Middlesbrough.