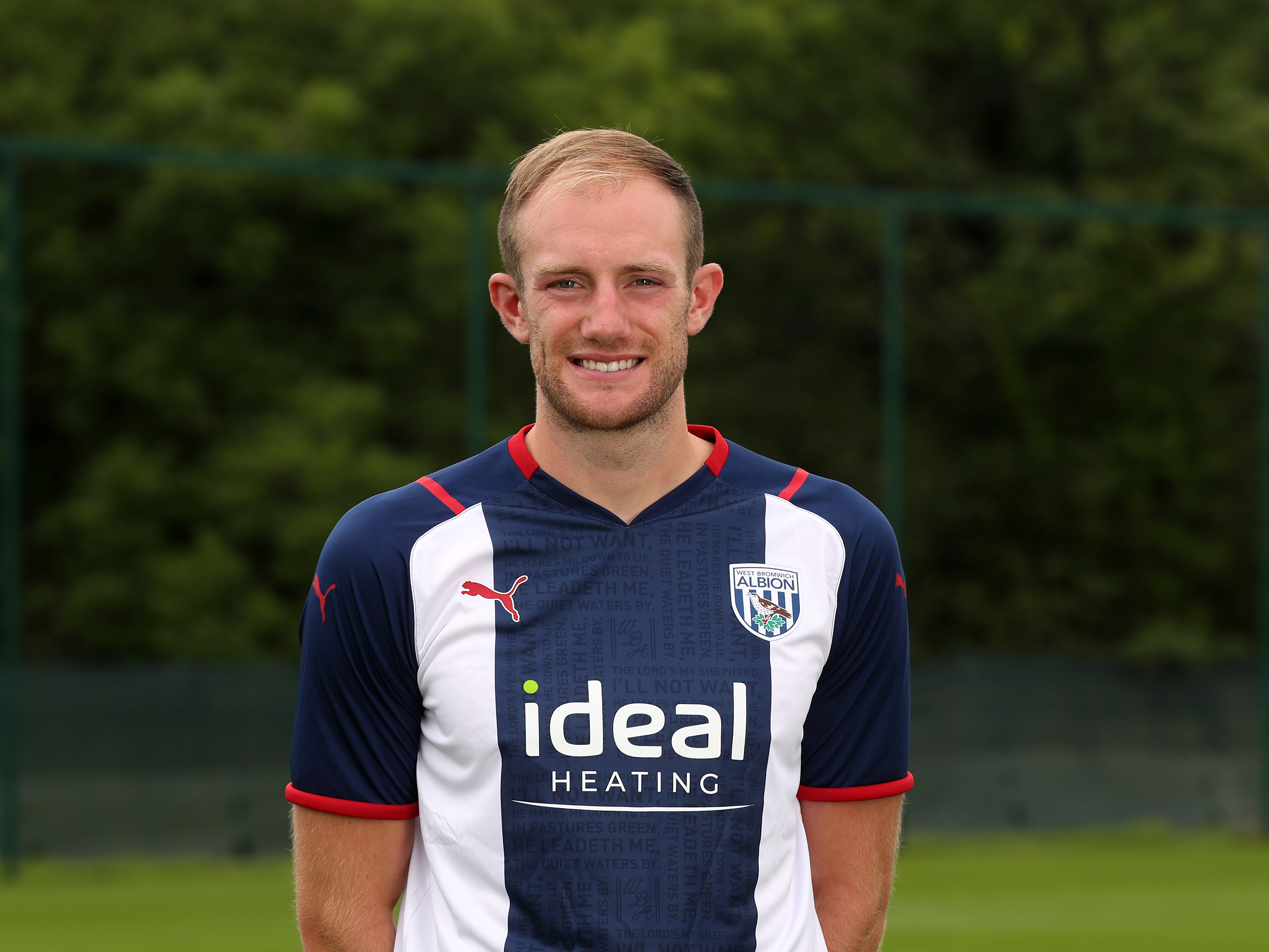 Albion strengthened their defensive options ahead of the 2021/22 Sky Bet Championship campaign with the addition of Matthew Clarke on Tuesday.

The 24-year-old joined the Baggies on a season-long loan from Premier League side Brighton and Hove Albion, but how much did you know about Clarke prior to his move to The Hawthorns?

Clarke has experienced the trials and tribulations of England’s second tier over the last two campaigns.

Having started out in the Championship with Ipswich in 2014, Matt’s endeavours at Portsmouth earned him a permanent move to top-flight Brighton in June 2019. But Clarke was immediately loaned out to play football in the second tier with Derby County, where he became an important figure at the heart of their defence.

After a mid-table finish during his first season on loan in the East Midlands, circumstances quickly changed for the 24-year-old as the Rams were dragged into a relegation fight during his second spell at the club.

But Clarke helped County avoid the drop on the last day of the 2020/21 season and after amassing just shy of 80 appearances during two full seasons of Championship football, the defender will add valuable experience to Albion’s backline.

Matt has established himself as a regular starter in the Championship during recent years.

The centre-back made 42 league appearances last term and became one of the leaders in Wayne Rooney’s side during a difficult season for Derby.

Clarke was also a mainstay when Portsmouth made the League One play-offs and lifted the EFL Trophy back in 2019, playing 60 games over the course of the 2018/19 campaign.

In his first interview for WBA TV, Matt said: “I’m a confident player and I try to be consistent every day. You have to perform every day in training."

Whether it be corners, set-plays or crosses, Clarke isn’t one to shy away from defending or attacking them.

The defender has netted 10 goals in his career so far, and an impressive seven of those have come from headers.

Clarke’s powerful runs into the box are a danger to any Championship defence, and it could be a threat Baggies boss Valérien Ismaël looks to utilise in the coming season.

You can see some of his headed goals from his time at Portsmouth below.

It’s been a regular theme of the centre-back’s game during spells at Ipswich, Pompey and Derby, with Clarke providing a dangerous, physical outlet running with the ball to create space for the attacking players ahead of him.

Here's a few clips from his time at Derby which show his driving runs forward...

Matt’s impressive displays have been recognised with a host of accolades throughout his career.

Although the Suffolk-born defender didn’t get too many opportunities to shine at Ipswich after graduating from their academy, Clarke’s performances were widely acknowledged during a long stint at Portsmouth.

Matt’s second full season in senior football saw him lift the League Two title with the south coast outfit in 2017, and standards didn’t drop for Clarke as he picked up consecutive Player of the Season awards between 2017-2019 - as well as the EFL Trophy in 2019 - in which he won man of the match in the final.

And Albion’s second signing seamlessly adapted to the requirements of being a Championship defender, as he bagged Derby’s Player of the Year award during his first full campaign competing in England’s second tier.